Iran executes man it says spied on Soleimani for the CIA 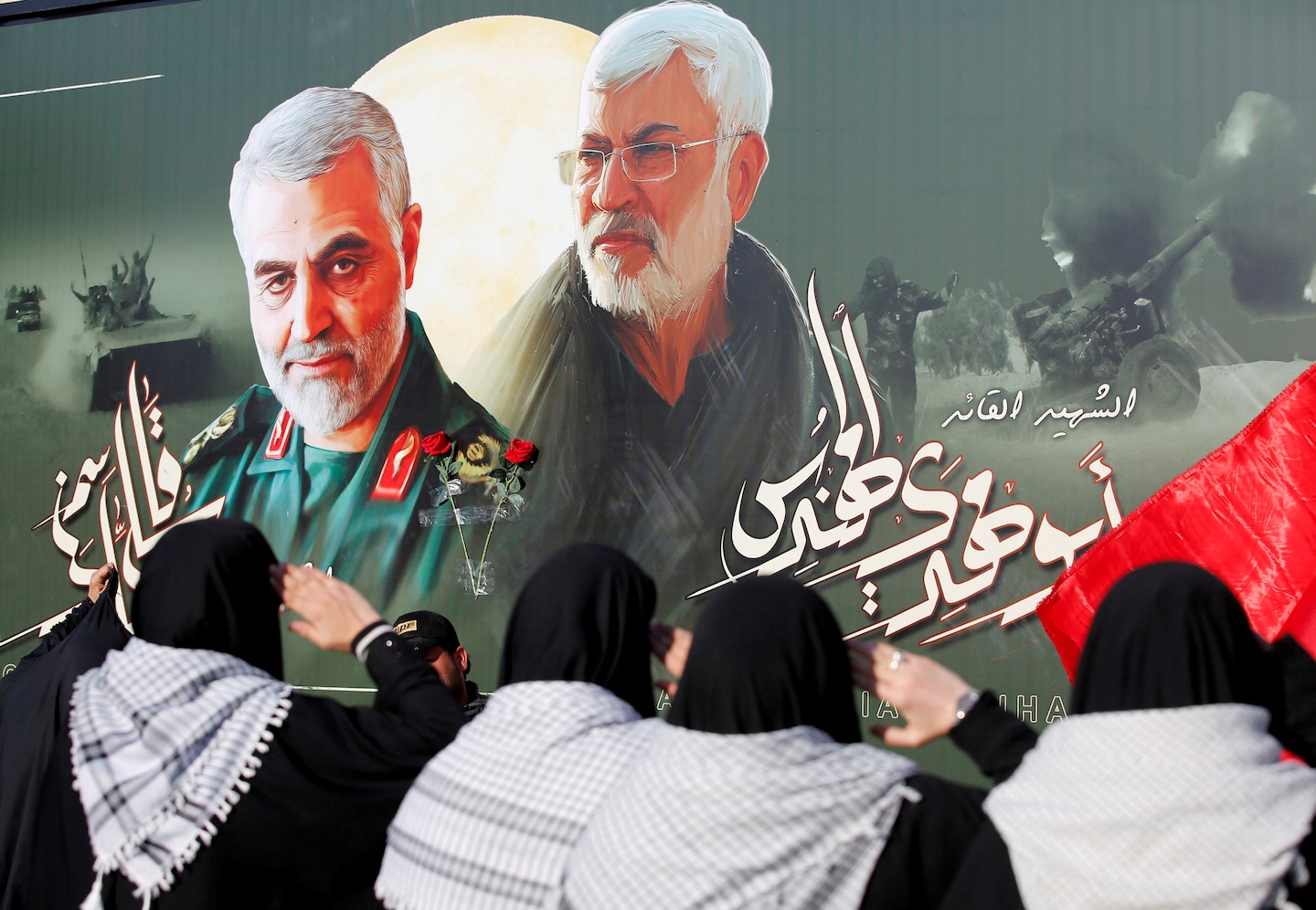 Soleimani, who led the Revolutionary Guard’s Quds Force expeditionary wing, was killed in a U.S. drone strike in Baghdad in January. Iranian officials said Majd was arrested in October 2018 and was not directly linked to Soleimani’s killing.

Iran’s judiciary confirmed in a statement that the death sentence was carried out Monday but offered no further details. His execution comes amid a wider public outcry over death sentences handed down to three men who authorities said participated in anti-government protests in the fall. Those sentences were suspended Sunday to allow the Supreme Court to reconsider, the judiciary said.

A report by the judiciary’s official Mizan Online News Agency said that Majd, an Iranian national, was first recruited by the CIA in Syria and went on to work for Israel’s Mossad, delivering intelligence on matters ranging from personnel movements and weapons to base locations and telecommunications equipment.

According to the report, Majd moved to Syria with his family in the 1990s because of his father’s work as a businessman. Majd’s local knowledge and fluency in Arabic facilitated his apparent work as an interpreter and fixer for Iranian military units arriving in Syria to help prop up embattled President Bashar al-Assad.

“He was not an organizational member of the [Revolutionary Guard],” the report said. “But as an interpreter, he was able to infiltrate sensitive areas.”