Oxford coronavirus vaccine safe and promising, according to early human trial results published in the Lancet 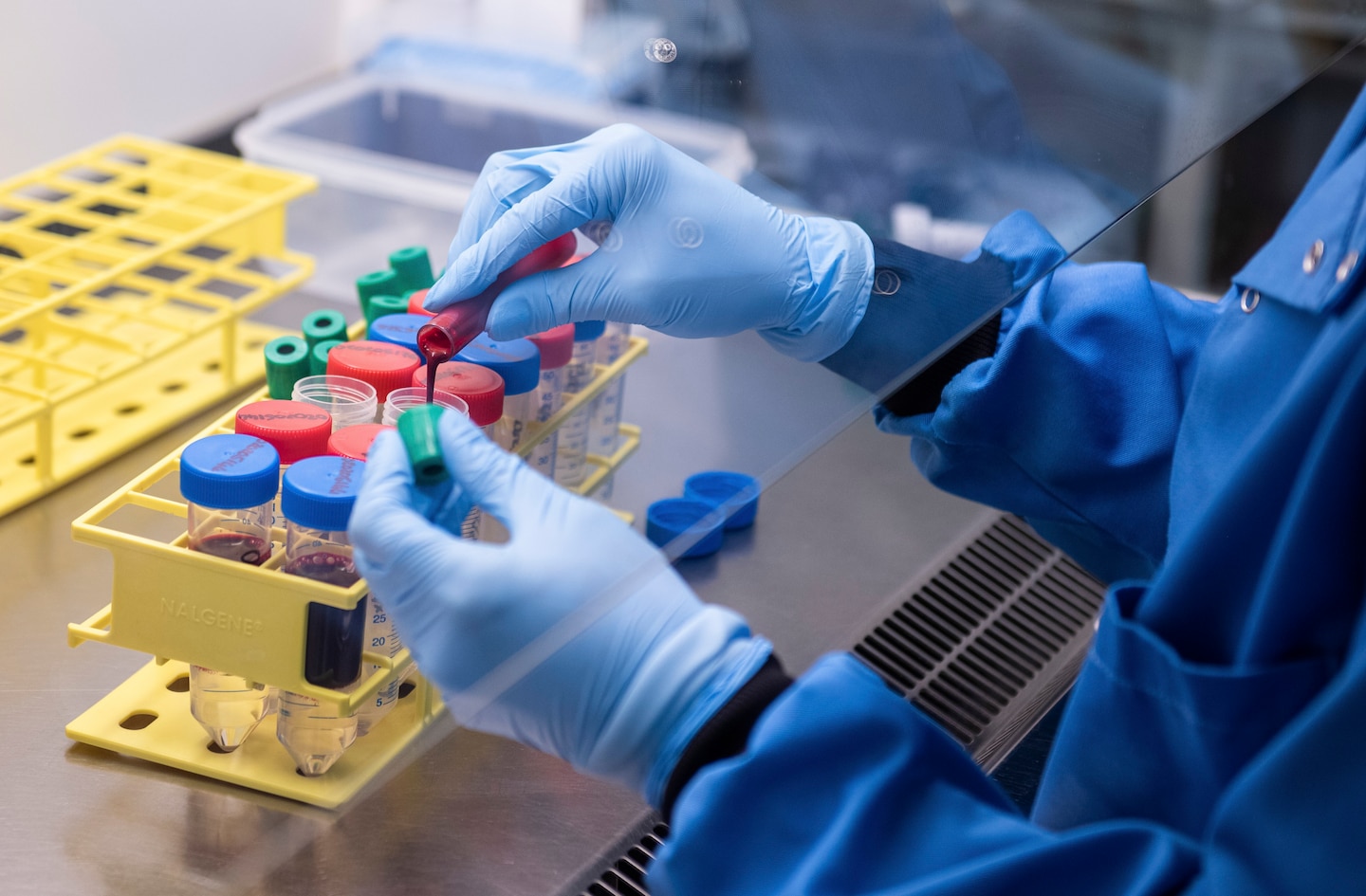 The two vaccines are among 23 candidates now being tested in human trials, according to a running tally kept by the World Health Organization. More than 130 others are in preclinical studies. None have yet been proved to protect people from infection or illness. And scientists caution that no one yet knows what level of immune response will be a shield against the virus in the real world through a cross section of humanity — young to old, healthy to those with preexisting conditions.

But with hopes soaring that a number of vaccines will soon emerge to quiet the global pandemic, governments are making massive investments and pharmaceutical companies are readying production.

“This is very positive news. A huge well done to our brilliant, world-leading scientists & researchers at @UniofOxford,” Johnson tweeted Monday. “There are no guarantees, we’re not there yet & further trials will be necessary — but this is an important step in the right direction.”

The record-breaking pace of vaccine developers has heartened many who want to see the virus tamed in the new year and life return to normal.

But much about this novel pathogen remains unknown. Last week, British researchers reported that people infected with the virus may see defensive antibodies against it fade within months, raising the possibility that long-term protection may be elusive — and that treatments may offer more promise than vaccines.

Still, vaccine researchers at Oxford and elsewhere are optimistic they can stimulate the production of T cells that can stay in circulation for years and serve as a permanent guard against infection.

“We hope this means the immune system will remember the virus, so that our vaccine will protect people for an extended period,” Andrew Pollard, lead author of the Oxford study, said in a statement. “However, we need more research before we can confirm the vaccine effectively protects against SARS-CoV-2 infection, and for how long any protection lasts.”

Large-scale, real-world trials of the Oxford vaccine — named ChAdOx1 nCoV-19 — are underway in Britain, Brazil and South Africa. The United States plans to test it later this summer, along with a handful of other candidates, in clinical trials, each with about 30,000 volunteers.

The Oxford vaccine was made from a weakened and non-replicating version of a common cold virus, an adenovirus. It has been engineered to express a bit of the coronavirus that produces the spike protein that the virus uses to enter and infect human cells.

The early trials found no serious side effects.

His biggest concern about the Oxford study was that while the vaccine triggered the immune system best when a second shot was administered, that two-dose regimen was only tested in 10 patients.

“I’d want to see, in a Phase 2 trial, two doses consistently inducing a neutralizing antibody response, and that it’s relatively long-lived — not months, not a few weeks,” Offit said.

Infectious-disease experts caution that vaccines must be widely administered to protect the general population, and in an era of widespread skepticism and even overt hostility toward research and scientists, any vaccine that underperforms or causes serious side effects will set back the effort.

An editorial in the Lancet warned, “The race for a vaccine moves fast, as the need for a solution is evident, but we cannot forget that safety is of the highest importance.”

In a reflection of how widely anticipated even very early vaccine results have become during the pandemic, results from the Oxford trial were leaked to news outlets in the days before publication, and the hype continued to build over the weekend.

“To me, the message is it looks like it warrants further study. There’s no showstopper here,” said Peter Hotez, dean of the National School of Tropical Medicine at the Baylor College of Medicine. “The bottom line is there’s maybe some promise, but definitely you cannot declare victory by any means on these two vaccines. There’s nothing here that would cause me to say we can now release this to the public.”

The Chinese candidate was tested in 500 people and shown to be relatively safe, causing side effects such as pain at the injection site, fevers and headaches, but with some severe reactions. It induced an immune response in most participants. However, the vaccine’s early performance has been disappointing to some scientists, and there have been worries that there may already be a reason it will not work on many people. There is substantial immunity in the human population to the technology at the core of the vaccine — a harmless virus that is used to ferry in a gene that triggers the immune response to the coronavirus.

The vaccine triggered the production of neutralizing antibodies that can block the virus in only about half the test subjects — 59 percent of those given a high dose and 47 percent given a lower dose. Older people tended to respond less favorably.

The ultimate proof of whether any vaccine works will be large-scale clinical trials that use a flip of the coin to randomly decide whether thousands of people receive the experimental vaccine or a placebo shot — and then wait to see whether the vaccinated group is protected against infection or severe disease.

The immune system uses a multi-pronged approach to defeat any pathogen, and it is not yet known exactly what protects against a coronavirus infection.

Much public attention has focused on antibodies that block and neutralize the virus. Experimental vaccines from biotechnology company Moderna and pharmaceutical giant Pfizer have been shown to trigger antibodies at similar or greater levels than people who are naturally recovering from coronavirus infections, a benchmark that many scientists consider a hopeful sign.

But there are other forms of immune memory, including T cells, that are an area of increasing interest as evidence accumulates that antibody levels can drop off quickly in people naturally recovering from an infection. The Oxford and Chinese studies, like studies from Moderna and Pfizer, measured some T-cell responses.

One type of T cell, helper T cells, can be compared to “the football coach, where the coach calls the play,” said Angela Rasmussen, a virologist at Columbia University. “They’re coordinating the immune response of all the other cells in the immune system — those are really important.” The helper T cells can instruct the immune system to produce virus-fighting antibodies.

There are also “killer,” or cytotoxic, T cells, which are capable of destroying infected cells.

“It is unclear the role that cytotoxic T cells play in amelioration of covid-19 disease,” Offit said. “It is, in a sense, a second line of defense.”