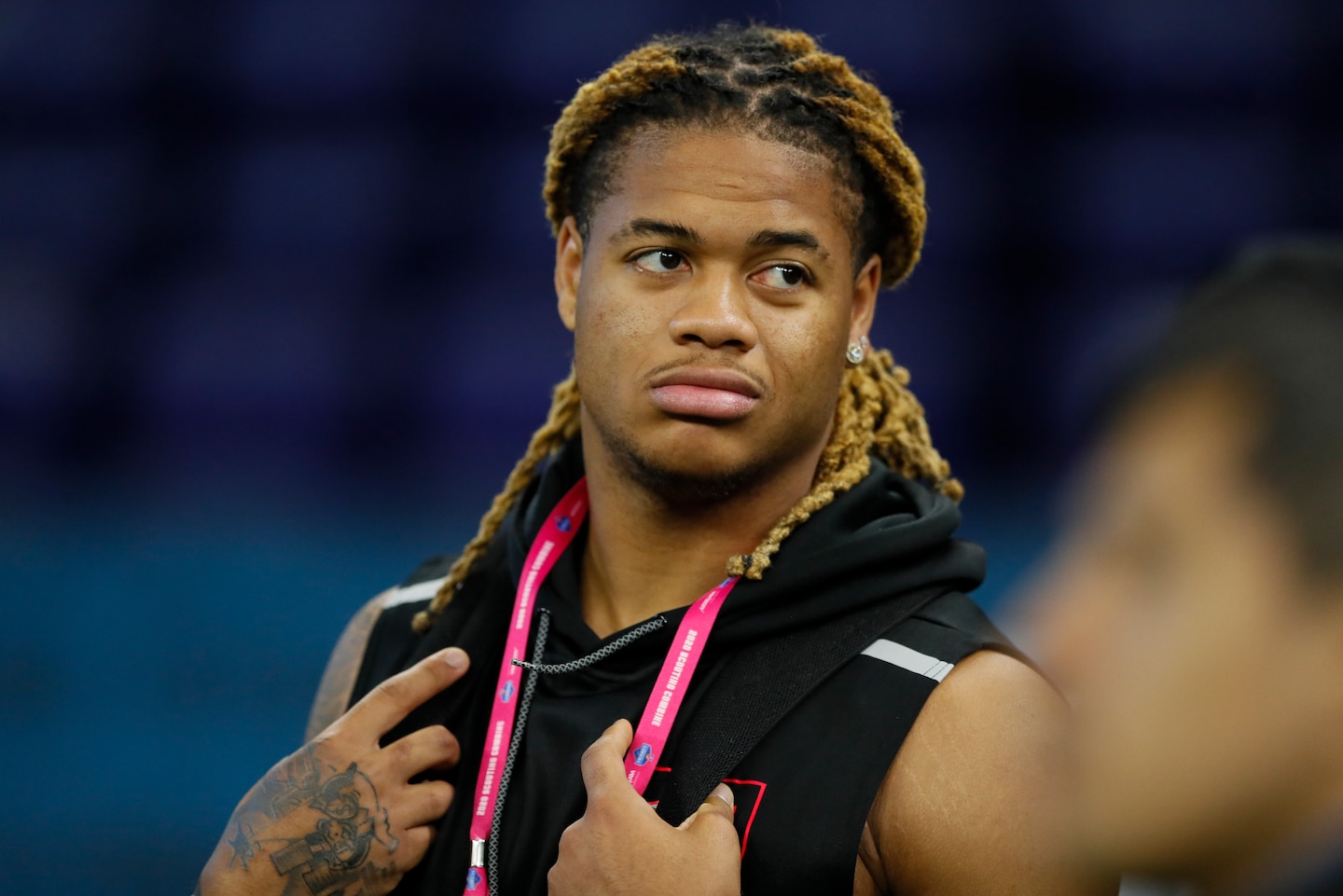 Charles’s deal was for four years and $4.09 million, and it included a $799,368 signing bonus, according to a person with knowledge of the situation.

The contracts come after the NFL Players Association noted Tuesday that it expects training camp rosters to be reduced from 90 to 80. This means Washington, at 86 players, must cut six before camp opens next week. German defensive lineman David Bada, whom Washington also signed Wednesday, was assigned to the team as part of the NFL’s International Player Pathway program and will not count toward the team’s roster total.

It’s unlikely any of the picks signed Wednesday would be among the six pre-camp cuts. They represent the new front office’s first draft class, and it would be inefficient to pay out signing bonuses to the players one week and release them the next.

Rookies were originally scheduled to start camp Monday, but Washington postponed its report date. There is no timeline for practices to begin because players must first go through ramp-up conditioning. Now that they are about to start camp, Gibson, Charles and Gandy-Golden could play sizable roles for Washington this season.

Before signing their deals, Charles and Ismael worked out with veteran linemen Morgan Moses and Geron Christian in Northern Virginia. In an Instagram post announcing his signing, Charles expressed sadness that his grandmother, who died this past weekend, wasn’t alive to see it.

Les Carpenter contributed to this report.