Ryan Zimmerman’s first pitch advice for Anthony Fauci: Throw from the mound and ‘go for it’ 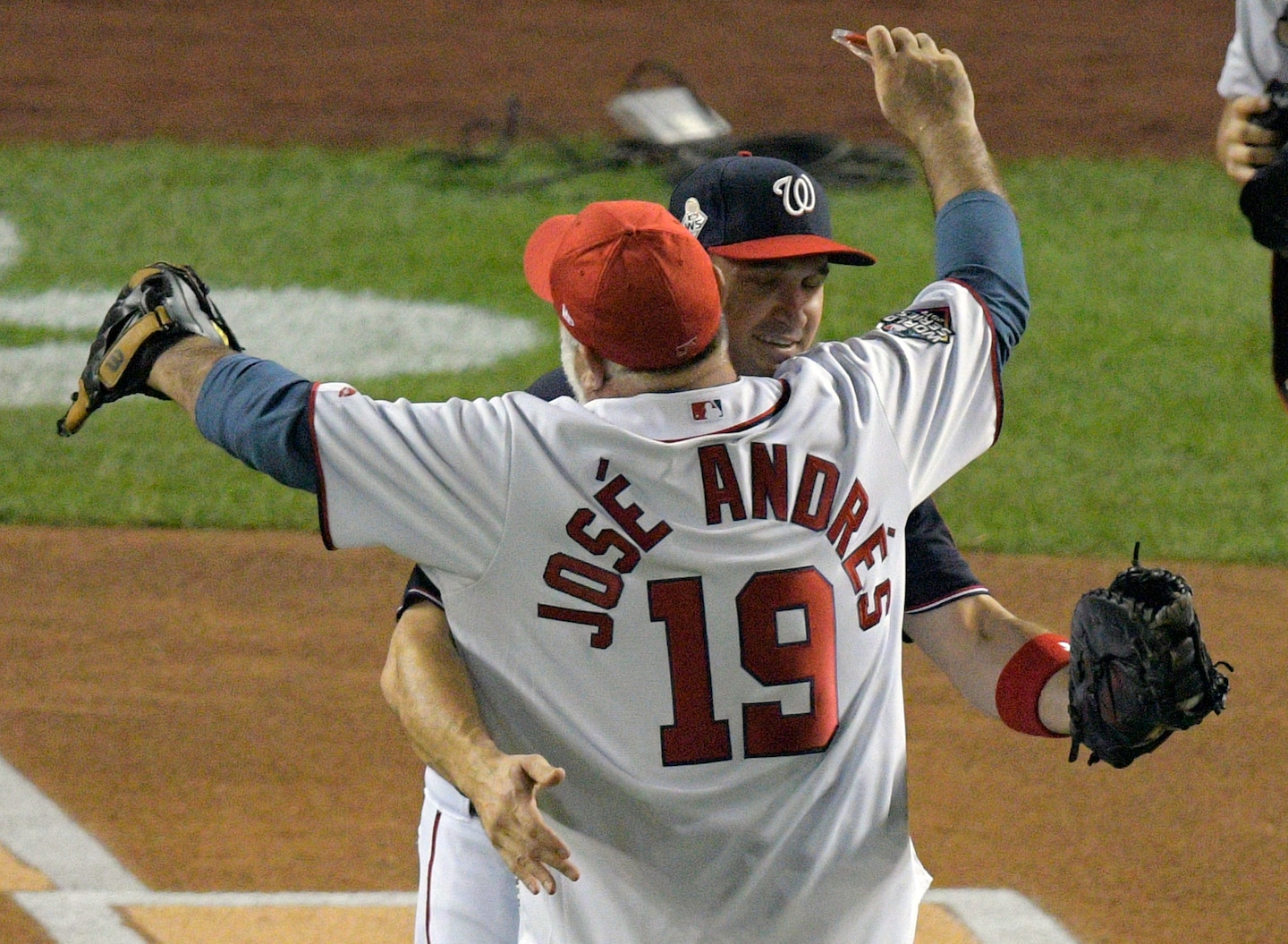 “Don’t worry about it,” Zimmerman replied. “If you bounce it, there’s nobody there to boo you, so you’ll be good to go. You’re fine.”

“I think my first tip would be to throw and don’t just throw, try to find a mound to throw from,” Zimmerman told Fauci. “Aim a little bit higher than you think you need to, and if at all possible, you got to go to the mound. Don’t throw from in front of the mound. Go for it.”

Fauci’s high school in New York didn’t have a baseball team, but he played shortstop in sandlot games as a kid and recalled being able to make the long throw to first base from deep in the hole with ease. He told Zimmerman that he went to the field at Horace Mann Elementary in Northwest Washington with his wife to practice this week, and the ball felt like a brick.

“It was like, whatever happened to my strength?” Fauci said.

At least one online sportsbook posted odds of Fauci bouncing his first pitch from the mound, with “Yes” (-800) the overwhelming favorite. One of Fauci’s high school basketball teammates told NJ Advance Media he expects him to throw “a perfect strike.”

“You’ll be fine,” Zimmerman, who interviewed Fauci in April about the novel coronavirus pandemic and baseball’s potential return, offered. “Go to the mound. Wish I could be there to catch it, but we’ll have to do it next year. We’ll get you another chance next year.”

If the coronavirus is under control by the scheduled start of the 2021 season, Zimmerman expects to be in position to catch another ceremonial first pitch on Opening Day.

“I fully plan on being back,” Zimmerman said. “I’ve told my family and a bunch of my close friends that I can’t go out like this. The most exciting part of this season that I was looking forward to was being able to defend a title and see what it’s like to play as a World Series champ and have every team kind of gunning for you and trying to repeat. I was really disappointed not to be able to play. Hopefully they keep the DH. That would help me out a little bit.”