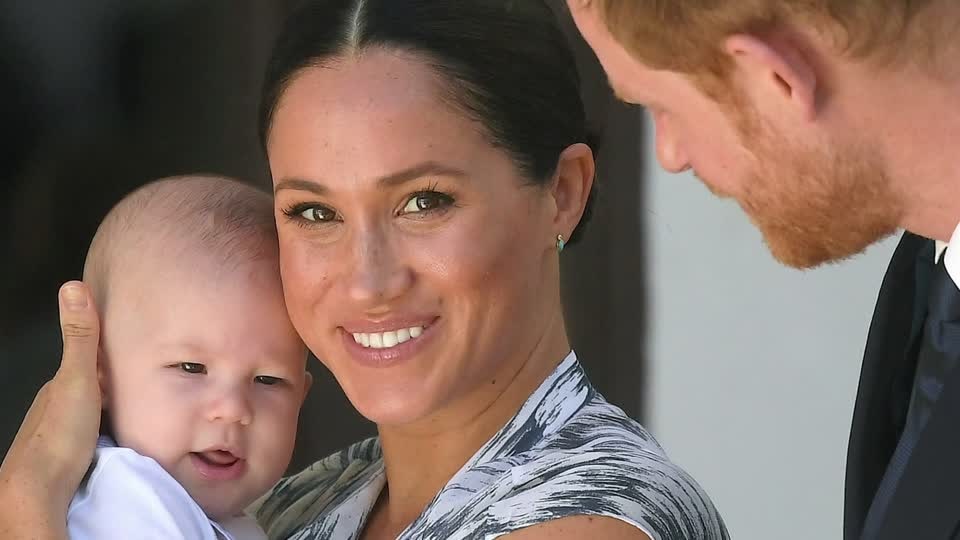 “Every individual and family member in California is guaranteed by law the right to privacy in their home. No drones, helicopters or telephoto lenses can take away that right,” the couple’s lawyer, Michael J. Kump, said in a statement. “The Duke and Duchess of Sussex are filing this lawsuit to protect their young son’s right to privacy in their home without intrusion by photographers, and to uncover and stop those who seek to profit from these illegal actions.”

Kump has represented a string of high-profile clients in the past, including the Kardashian sisters, Sandra Bullock and Shaquille O’Neal, according to his website.

The couple have long been at odds with the tabloid media. According to the lawsuit, the Daily Mail’s decision to publish the precise location of their home in Canada led an army of photographers to descend on the town of North Saanich, which triggered a wave of “harassment and intimidation” that affected the entire community.

As a result, the family moved to the Los Angeles area, where they lived undisturbed for six weeks until the Daily Mail once again pinpointed their location.

In January, Harry and Meghan announced they would step back from their duties as senior members of Britain’s royal family and said that they wanted to split their time between Britain and North America.

Despite their attempt to step away from the limelight and the constant attention of tabloids on British soil, the couple have yet to find peace and privacy.

In October, Meghan filed suit against the Mail on Sunday, a British tabloid, for “unlawfully” publishing a private letter to her estranged father, Thomas Markle, who was hounded by the journalists that dug into his medical and financial history in the run up to the royal wedding.

In 2016, Kensington Palace issued a rare statement that condemned the tabloids for racist and sexist coverage of Meghan, who was dating Harry at the time. The statement noted Harry was worried for her safety and that he had never been comfortable with the amount of interest in his private life.

“I lost my mother and now I watch my wife falling victim to the same powerful forces,” he said, recalling the memory of his mother, Princess Diana, who was killed in a car crash in Paris in 1997 while being pursued by paparazzi. At the time of her death, Diana was one of the most photographed women in the world and, like her son, had a complicated relationship with the British media.

Harry and Meghan have retained the Sussex title that was bestowed by the queen after they married in 2018 but are no longer referred to under the HRH title as “royal highnesses.”