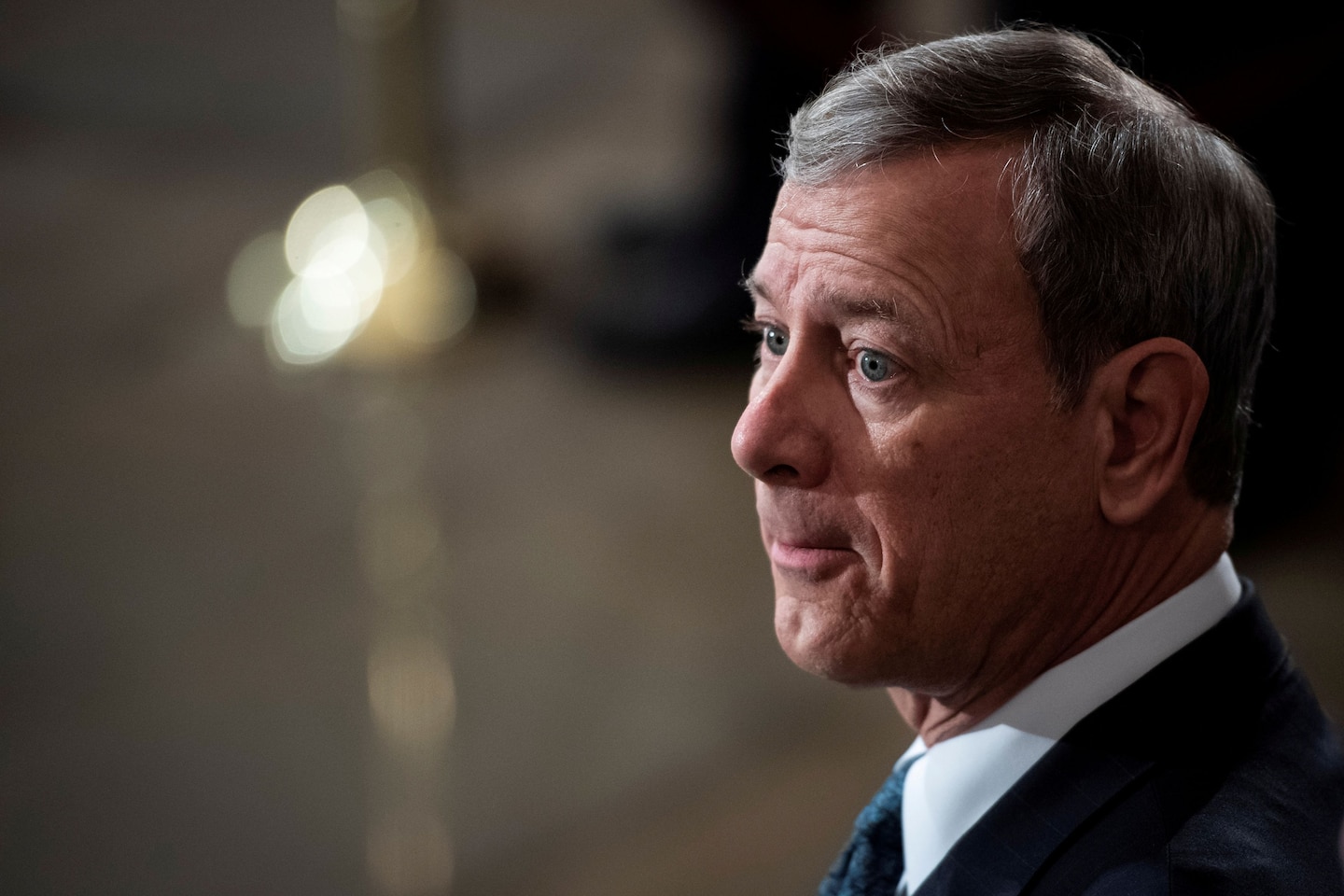 The case involved an order by Democratic Gov. Steve Sisolak of Nevada that barred houses of worship from holding services for more than 50 people at a time no matter their potential capacity. The same order permitted businesses to open their doors to a percentage of their capacity, with casinos and other large commercial entities able to accommodate up to 50 percent of their capacity. A Nevadan who worships Lady Luck therefore is treated more favorably than one who worships God.

This is about as clear a violation of the First Amendment’s clause protecting the free exercise of religion as you can get. Gathering to worship is perhaps the essential part of exercising one’s religious beliefs. The clause was authored by James Madison, who had promoted the 1786 Virginia Statute for Establishing Religious Freedom, which eliminated bans on minority religions from preaching or gathering to worship. The First Amendment’s guarantee was extended to the states under the 14th Amendment in 1947.

Nevada tried to justify its order with an amazing argument that distinguishes commercial activities from mass gatherings. The trouble with this contention is that many commercial activities are mass gatherings, with concentrations of people indoors in exactly the same fashion as religious services. People at casinos, restaurants or other businesses can be spaced apart to minimize the risks, but so too can congregants at worship. Importantly, they all still share the same air conditioning system that experts increasingly say is an important factor in spreading the novel coronavirus. If Nevada’s goal is to protect public health, its order’s distinction between some indoor gatherings and others, including religious services, is patently absurd.

Justice Samuel A. Alito Jr. wrote a dissent in this case that demolishes Nevada’s argument. Joined by Justices Brett M. Kavanaugh and Clarence Thomas, he shows how the state’s attempts to distinguish houses of worship from casinos were either laughable or inconsistent with the facts. The plaintiff in the case, Calvary Chapel, had adopted many measures to reduce the risk of spreading covid-19, including social distancing, forbidding passing items such as collection baskets from person to person and sanitizing the church between services. Alito notes that a house of worship, like any other entity holding an indoor gathering, can be required to impose other requirements to safeguard public health, such as mandatory mask-wearing. Yet rather than do this, Nevada chose its blunt instrument, which denies the religiously inclined their opportunity to freely express their religion. This is precisely what the free-exercise clause prohibits.

In its reply, Nevada revealed more than it intended about its derogatory opinion of religion. It frequently compares houses to worship to other places of mass gatherings, such as museums and zoos. It’s notable that they chose amusements that do not generate much revenue or employ many people as the comparable institutions. Combined with the state’s repeated statements that mass gatherings are different from commercial activity, it’s clear that Nevada chose one standard for entities not thought to stimulate the economy and another for those that are. This distinction, it seems, was not made on a public health rationale, but an economic one. Unfortunately for Nevada, the free-exercise clause does not contain a “but they don’t make us money” exception.

The Bill of Rights exists to protect minorities from the tyrannical exercise of power by majorities. It doesn’t matter if the majority subjectively believes it’s right or if there is a colorable claim it can appeal to. Religious minorities are minorities, too, and the free-exercise clause is supposed to protect them from tyranny by the mob even when that mob is acting through elected representatives.

Roberts and the majority got this one very wrong. One can hope that this is simply a case of pandemic-induced frenzy and that the fever will abate when the pandemic subsides.