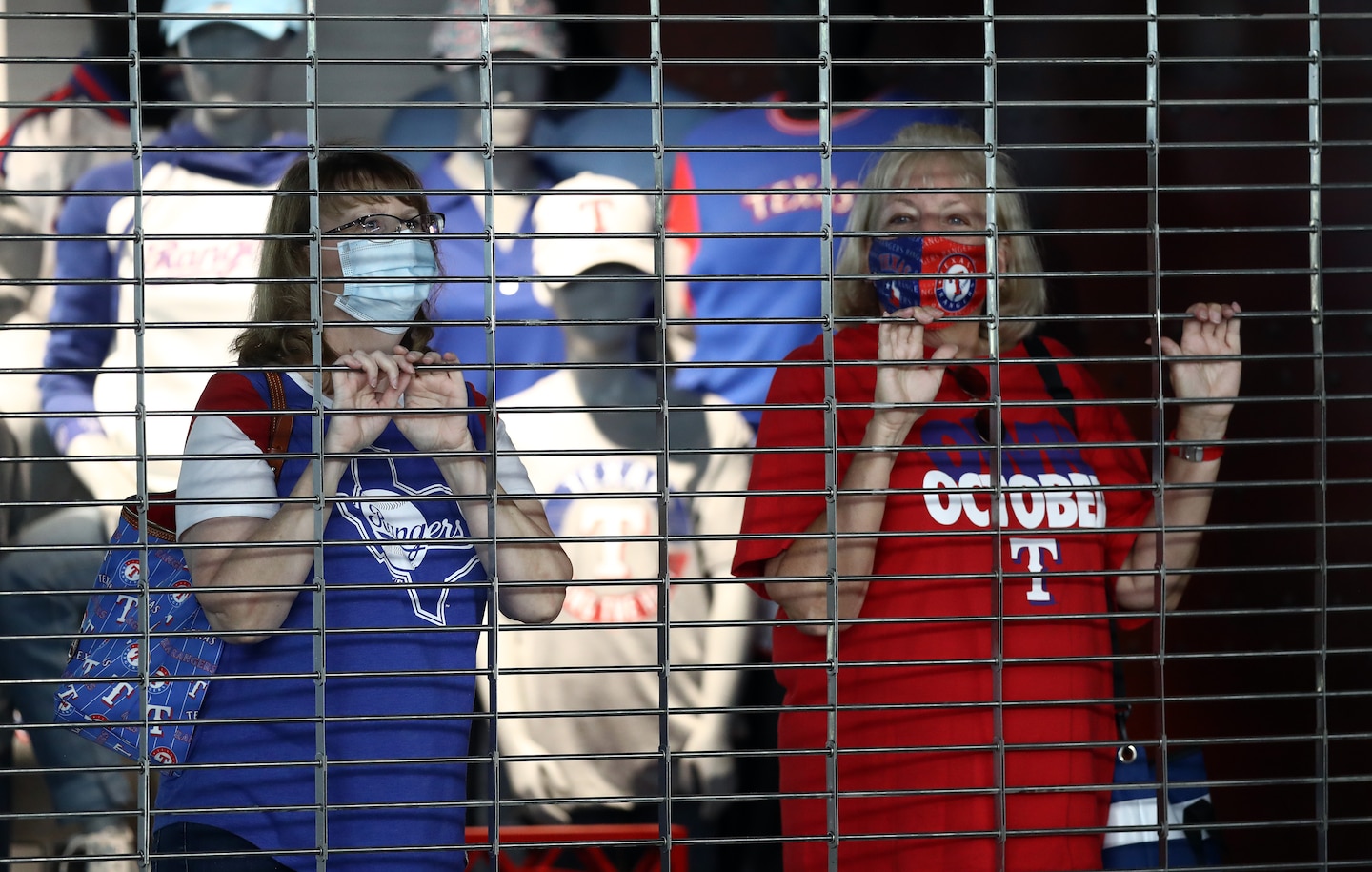 The experience of other nations in fighting outbreaks — even raging outbreaks — should make Americans realize: It doesn’t have to be this way. The United States could tamp down the wildfires of virus in two months. The methods are not a secret, and they are not rocket science. Two prominent public health experts have suggested that with a concerted effort, the United States could reach near normal by Oct. 1. Andy Slavitt, a former health care official in the Obama administration, and Peter Hotez, a professor and dean of the National School of Tropical Medicine at Baylor College of Medicine, have separately outlined how the United States might reach a point where schools and businesses can reopen.

“Let’s say we threw the kitchen sink at COVID-19 in the U.S. Let’s say we started now with the goal of being open for business in October — meaning schools, in person voting, sports, everything. If we did everything. What would happen?” Mr. Slavitt wrote on Twitter. Dr. Hotez wondered whether “potentially we could even launch a college football season or the NFL?”

What would it take? Both experts recommend a nationwide, concerted federal effort to break virus transmission, going beyond the “flatten the curve” attempts of the spring. This would be hard to do, demanding sacrifice and economic pain, but paying off in a more sustained recovery later on. Dr. Hotez recommends, through federal leadership, setting a national target for containment, such as one new case per million residents a day, although something less strict might also work. To get there, Mr. Slavitt suggests universal mask-wearing; keeping bars, restaurants, churches and transit closed; prohibiting interstate travel and stopping inbound arrivals from abroad. He also suggests setting up hotels for those with symptoms to isolate, free, and implementing a major national lockdown, more severe than in March and April with many more workers staying home.

“After a few weeks, what would happen is what happened in other countries,” he wrote, noting that the virus spread would plummet. “Then what? You know how we don’t have enough tests? We would have plenty. Plenty to test everyone going into work, to school, to church, to an event. And if there’s a stray case or a dozen, we would find it in a day.” Dr. Hotez notes that with containment, “contact tracing actually becomes feasible.” The reopening would have to be done carefully, with continued precautions and surveillance.

It would be a difficult summer. But the payoff could be normalcy in the autumn. Sure, there would be resistance. To bring off such an effort would require persuasive leadership — the kind that has been lacking for so many months.