I’ve eaten at restaurants, gone to a mall and attended concerts. That is life in France. 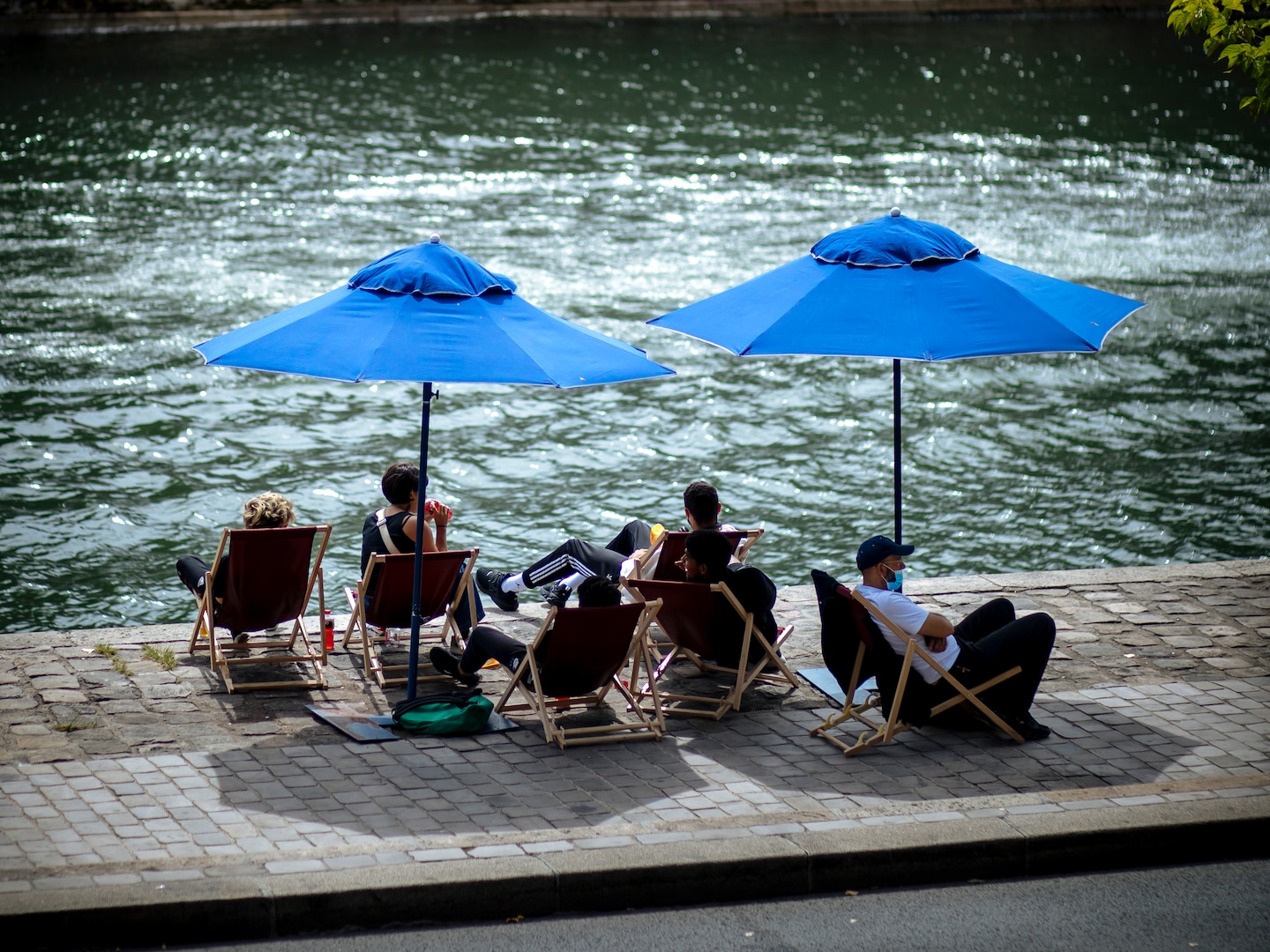 What France, like virtually all of Europe, has shown is that following standard expert recommendations for dealing with covid-19 works. France had a massive outbreak of covid-19 in the spring, almost as soon as anyone realized the novel coronavirus had reached Europe. The deaths began occurring late March and reached more than 24,000 by the end of April — a higher death rate than even the United States at the time.

But while the outbreak occurred primarily in only two parts of France, French President Emmanuel Macron imposed a severe, nationwide lockdown on March 16. And during that lockdown, the government put extensive testing and contact tracing in place. Almost exactly two months later, France mostly reopened. And for the last two and a half months, the country has functioned in a primarily open status with around 500 new cases per day and only about 450 deaths in the last month.

The French lockdown was severe. People were only allowed out, after filling out a form, to take care of elderly relatives or to go grocery shopping. To buffer the economic impact, the government directly paid a portion of salaries for those who could not work. And, voila, it worked.

I’m in France because I was farsighted enough to marry a French woman 30 years ago, who was farsighted enough to save our marriage license, which let me fly to France with her in early June to visit her elderly parents even as other Americans are barred. For two weeks, we kept to ourselves, speaking to my in-laws only across a garden. With an easy-to-get doctor’s prescription, we were also able to get tested for covid-19 at a parking lot drive-up with no wait and received (negative) results in two days (now down to one day for others).

We’ve stayed because it’s safer. Without many tourists, lodgings are cheaper than usual, and if you’re willing to talk at night, you can Zoom into work just as well from France as from D.C. When not working, being here has allowed us the good fortune of walks around the Burgundy countryside of pastures, wheat fields and 12th-century churches.

But computer problems required that I thrice visit the Apple store in a huge indoor mall in Lyon, France’s second most-populated city, where I found hallways lined with people waiting to enter stores. There were few tourists, but the cafes of Lyon were packed with lunching office workers, as were the streets and vegetable stalls along the river Rhone.

My wife and I could even attend jazz and classical concerts held in the converted greenhouse of a vineyard with 100 mostly older fans sitting in neat rows. Although attendance was deliberately kept low, we nervously rearranged some chairs to watch the concert through an open window on the lawn outside. But, in fact, there were no outbreaks there and I’ve not heard of others at similar venues.

Empty Paris hotels show that everything is not normal, but overall, it feels like life. Last week, new cases in France rose to 1,000 per day, but that’s still a tiny fraction of U.S. cases and is down a little this week. A true second wave could happen, but daily infections data would suggest that probably fewer than 1 in every 2,000 French people are contagious at any one time. If that is the case, the government is well-positioned to keep infections in check through local-only lockdowns if necessary.

Strangely, the government only required sales clerks to wear masks in stores at first, but for the last week, the law has required everyone wear a mask indoors, including restaurants when you’re not seated. People are wearing them — and are lining up a few feet apart outside bakeries for their daily baguettes.

France and the rest of Europe are just showing what grown-up governments in well-off societies do, which makes our U.S. disaster all the more painful to watch (and for me to rejoin next week, alas). And while President Trump obviously is the source of our juvenile response, Congress also passed three emergency bills with trillions of dollars for relief but almost no instructions or resources for reopening.

Before the last emergency bill, Rep. Jamie B. Raskin (D-Md.) and several dozen others sponsored the Reopen America Act, which would give states funding for testing, contact tracing and personal protective equipment so long as they submit plans that meet basic, safer reopening standards. Nothing so sensible made it into the legislation then.