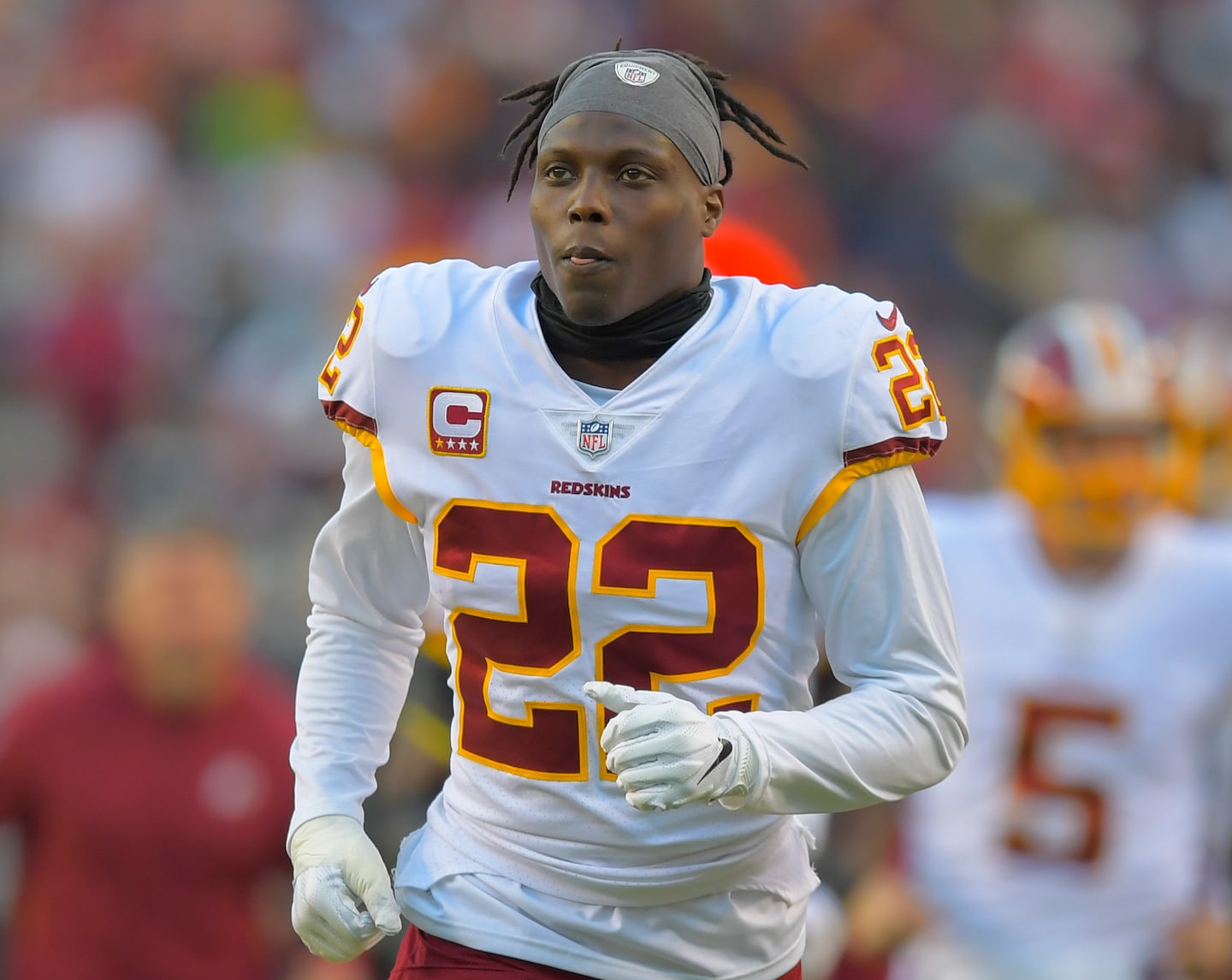 The veteran entering his sixth season spoke with The Washington Post in late June about his first impressions of Coach Ron Rivera, working out with fellow safety Landon Collins and how perhaps the only part of the team not touched by turnover — special teams — could benefit this upcoming season.

This interview has been edited and condensed for clarity.

How are things different with Rivera in charge?

It’s the accountability aspect. When we had these virtual meetings, he wanted guys in the meeting. There was really no excuse of why you couldn’t make it. They gave us tough requirements, and you could do it from wherever you were.

How have you seen him trying to change the culture?

He didn’t come in pointing fingers. He let us know straight up: “[I] don’t know what was going on, and I can’t say what was going on was wrong, but it didn’t work, so it has to change.” He said to go out there and do [your] job. If everybody does their job and we still lose, he’s going to take that blame. He’s going to take that blame regardless, but he just wants you to buy in.

I imagine it’s tough starting these relationships when you can’t meet people in person.

I was really upset we didn’t get to go back and meet the new guys and see ’em face-to-face. Just to get an idea of who you’re working with. Everything’s better in person. This virtual stuff is like classroom work all over again. I mean, being football players, you’re more physical, do-it, see-it type guys. But we got to switch up.

Overall, how is your offseason?

It’s been real relaxed honestly. Being from a small town [De Ridder, La.], spending time at home and [working] out in Houston, I stay busy doing the simple things, just how I grew up. Getting on the four-wheelers a little more.

You’ve been able to be home more because where you work out — Ryan Clark’s defensive-back facility in Baton Rouge — is close by. What’s it been like working with Clark this offseason?

I call [Clark] my big bro. I look up to him as a man before a football player because I started training there and he takes you in and it becomes more of a brotherhood. There’s a lot of things I’m not the best at, but once he says how I need to get it done, I challenge myself at that specifically.

What little things have you focused on?

My single-leg explosiveness. Generating the power coming out of my break. [Here], you’re going to get guys that work hard, that lift heavy. But it’s a different type of grind with RC. It’s a mental grind at the same time as a physical grind.

You’ve been down there with fellow safety Landon Collins, who you’ve worked out with for [five] years now. What have you seen from him?

Physically, he’s capable of doing anything. He’s just been so driven [this offseason] because he just had a little baby, a little boy. Just him making sure he’s spending his time with his child, traveling back and forth and making time to get workouts in. It just shows you that a guy that’s a Pro Bowler and all, one of the best safeties in the league, still finds a way to balance [family and work]. I tell him, “You a real one, bro, I’m proud of you.”

You have a son too [Aiden, 8]. What’s it been like spending more time with him during quarantine?

We’ve been getting some time together. He thinks Lamborghinis and McLarens and all the big-name cars … [are] like the fastest cars, the coolest cars. But you can make any car fast. We’ll watch videos of ’em racing like regular cars and losing. He still thinks they’re awesome, so I rented one [a green Lamborghini Huracan] for like the weekend and we rolled in it and he was the happiest boy in the world.

I just told him, “If this is what you want when we you get old enough, you got to work for it.” I had him working out with me, waking up in the morning out in Houston. We’ll go work out, get some work in. I tell him this what the grind like. You can’t sleep in just because you ain’t got work.

One of the only stable parts of the franchise this offseason was special teams, and you guys kept Coach Nate Kaczor. How much can that help headed into a weird year?

It has to be [a big benefit]. The returning guys will understand the system better, and they should be able to help the guys that’s learning it faster, which means we should be doing better sooner in the season. If guys go down, they ought to be so coachable at it because the more you’re around it, the more you can learn multiple positions. Coach preaches you can never know enough.

You’ve played safety and corner and been a core special-teams player most of your career. What did you focus on this offseason, and where do you want to improve your game?

Wherever they need me because, [if I said I’m a defensive back or special-teams player], then I’d be labeling myself. In the DB room, everyone’s pretty much learning everything. You could play anywhere. Last year, with the season we had, there was a time I went and played corner in the middle of a game. You never know when it’ll go down like that.

You ended last season on injured reserve because of your shoulder. How are you feeling?

Oh, health-wise I’m doing well. I’ve done some rehab out in Houston. It was a long road … [but] I posted a video today [on Instagram] of me bench-pressing 100 pounds in each arm. And it was like, I never thought I’d get back there. Now, all I’m doing is keeping it strong, keeping it flexible.

Every year I’m upping my play, I’m learning more. My confidence just continues to grow. Right now, it’s just a race against time. How far can I go before I start getting too old?