U.S. Open won’t allow fans onto the course at Winged Foot because of the pandemic 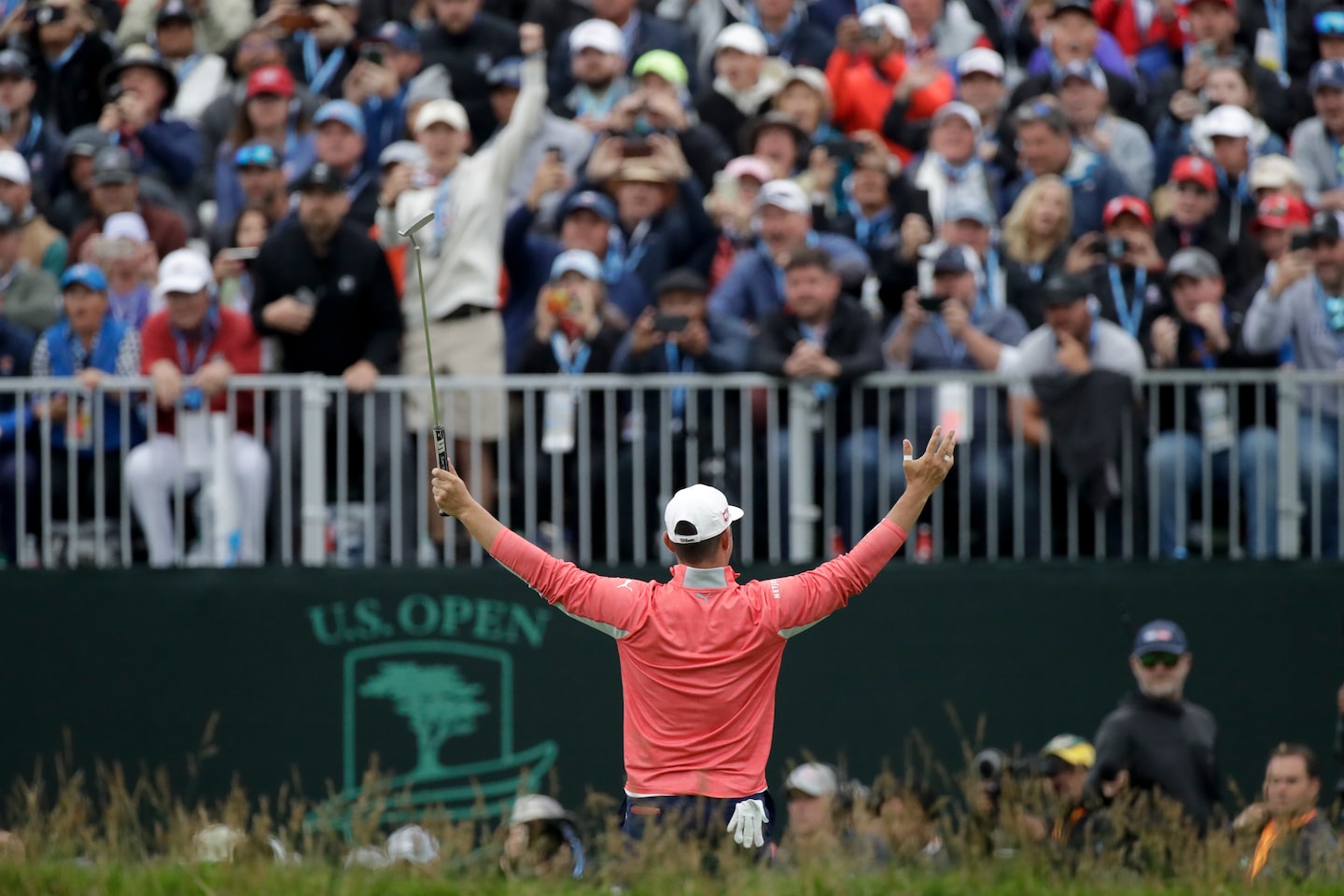 The move to ban fans from the event was mostly a formality, even though the USGA had announced earlier this month that it hoped to allow a limited number of spectators onto the course. On July 1, the state of New York announced that professional sporting events could resume without fans present.

“We have come a long way in the fight against COVID-19, and I am so proud of New Yorkers, who rose to the occasion and bent the curve,” New York Gov. Andrew M. Cuomo (D) said in the USGA statement. “I am pleased to welcome the USGA for the U.S. Open Championship at Winged Foot Golf Club this September, and while the tournament will look different this year with no fans and enhanced safety protocols, this event is a welcome sight for sports fans across the country and will help restore a sense of normalcy as we build back better than before.”

The PGA Tour paused for nearly three months because of the novel coronavirus pandemic, returning in June with a heavily reconfigured schedule, no fans allowed on the courses and extensive testing of players and course officials. Only a handful of players have tested positive for the coronavirus since the sport’s return.

Earlier this month, the PGA Tour announced that fans will not be allowed to return for the rest of the season, which ends with the Tour Championship from Sept. 4 to Sept. 7 (the U.S. Open is not operated by the PGA Tour). The tour has yet to announce its plans for next season, which begins with the Safeway Open in California on Sept. 10.