All of Trump’s magic is here to behold 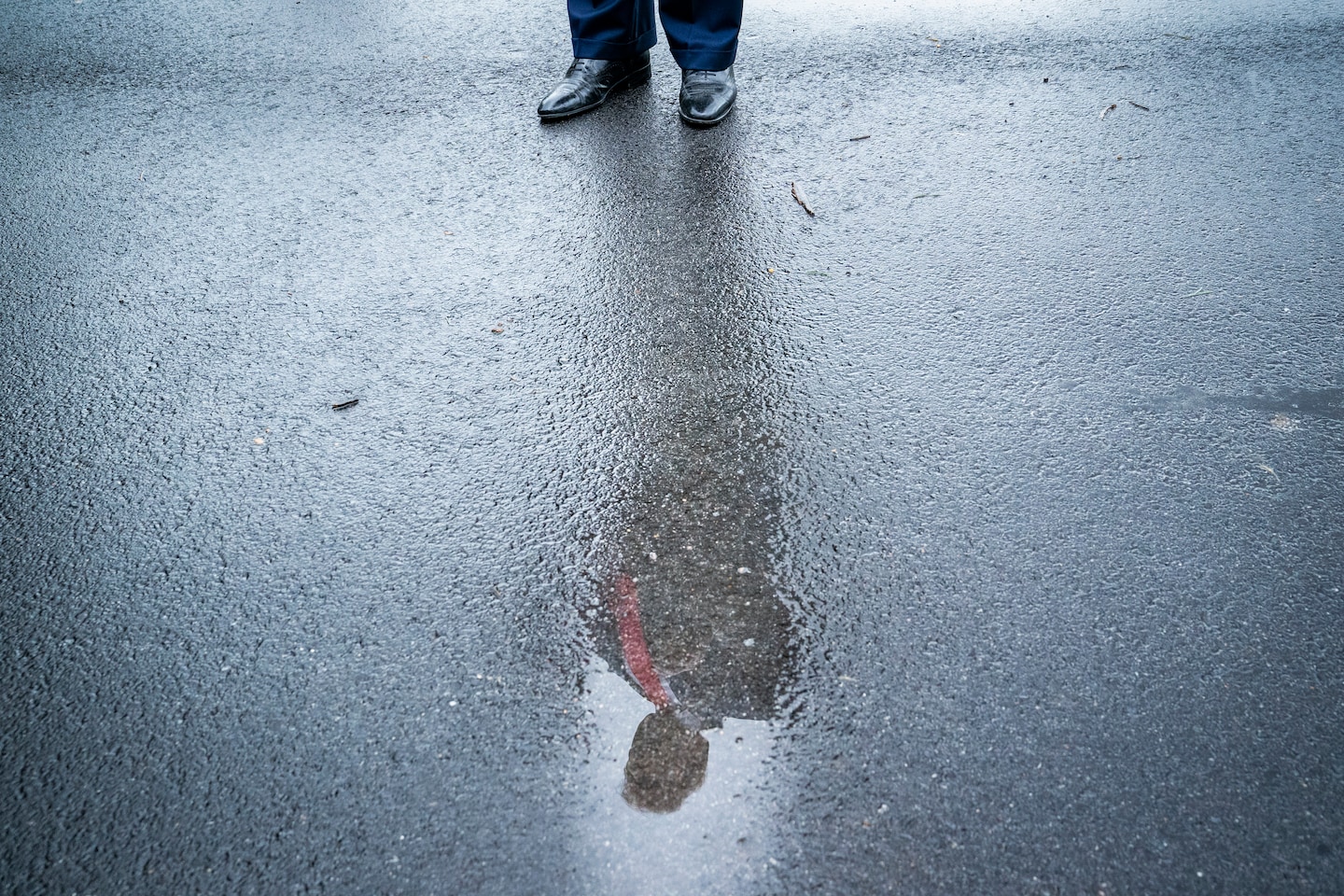 Let me back up: The government on July 30 published its quarterly report on economic growth, offering a window on the impact of the coronavirus pandemic. To say this glimpse was ugly deeply understates the picture. From the first of April to the end of June, the U.S. economy contracted by nearly 10 percent — a sharper drop than in the worst months of the Great Depression.

“Worse than the Great Depression” was not the headline Trump was hoping for. But his power over the news cycle has been compared to a cat owner shaking keys in front of a kitten. Within minutes of the report, Trump tweeted a risible suggestion that the November election should be postponed.

Off dashed the kittens.

The economic report deserves more attention. The pandemic, and the global shutdown it provoked, are unprecedented in the age of data. Never before has an epidemic of infectious disease hit the modern, interconnected world so severely. Covid-19 is, in every respect, a steep learning curve.

If we ignore Trump’s shiny, bouncing keys, we can see that the administration’s happy-talk economic team, led by lightweights Larry Kudlow and Peter Navarro, cannot be trusted to teach us. They keep saying the economy will spring back — as it plunges over a cliff.

The newly reported round of data started on April 1. A few weeks earlier, Trump had declared the national coronavirus emergency and the country locked down — an announcement that immediately caused the biggest drop in the nation’s economic output since the crash of 2008. That shocking initial jolt is not included in the new numbers; it was reported in the previous quarter.

In other words, “worse than the Great Depression” is piled on top of “worst since the Great Recession.” No wonder the president preferred to go into tin-pot dictator mode. Better to be denounced as a tyrant than to be held accountable for this disaster.

Of course, the president’s idea of accountability is to take responsibility only when the economic news is good. Why, just a few weeks ago, Trump was bragging about the success of his rush to reopen.

That’s right: Bored with the work of controlling the pandemic — or as he likes to call it, “the sniffles” — Trump embraced the freedom of Americans to crowd into bars and political rallies without masks on. For a couple of upbeat weeks, unemployment numbers were moving in the right direction. No key-jangling then.

Hailing the May jobless numbers, Trump “took a victory lap” on June 5, according to the Associated Press. “This shows what we’ve been doing is right,” he boasted. A month later, after more good numbers, Trump said the June economy was “spectacular news for American workers and American families.”

All of that victorious, spectacular news is factored into the worst gross domestic product number in recorded history. All of Trump’s magic is there to behold.

Since the, um, spectacular news early in July, new covid-19 infections have risen to all-time highs. Deaths nationwide have again surged past 1,000 per day. Planned reopenings are being scaled back or canceled. Major companies are announcing mass layoffs. Three of the four largest state economies — California, Texas and Florida — are reeling, gut-punched. The dollar has taken its steepest fall in a decade as the Federal Reserve opens box after box of Monopoly money.

That’s how the story begins for Quarter No. 3. Unemployment numbers, already at record levels, are climbing again. Congress can’t seem to agree on additional relief to millions of jobless Americans who, at this rate, soon won’t have money for food or rent. Their suffering will push more businesses into bankruptcy. Banks are expecting to see more borrowers default. With tax collections down sharply amid the crash, large-scale layoffs of state and local government workers are likely the next body blow in store.

Wall Street, floating free from reality, bobs along like froth atop a tsunami. The money mavens like what they hear about a vaccine for the novel coronavirus just over the horizon. Haven’t they noticed that there is no surefire vaccine for influenza, HIV, viral pneumonia or the common cold? When did virus vaccines become so easy? Beyond that dodgy wager, the equity markets have become a casino full of bored online gamblers, awaiting the return of football. Enjoy it while the game lasts.

Trump knows all about casinos. He used to own three in Atlantic City, until he ran them into the trash heap. (His last, Trump Taj Mahal, closed in 2016.) Then he started his new job. Trump went all-in, as gamblers say, on a wager that covid-19 would “go away.” No wonder he’d like to change the subject. Jangle, jangle.