‘Mr. Jones’ and the deadly consequences of shoddy journalism 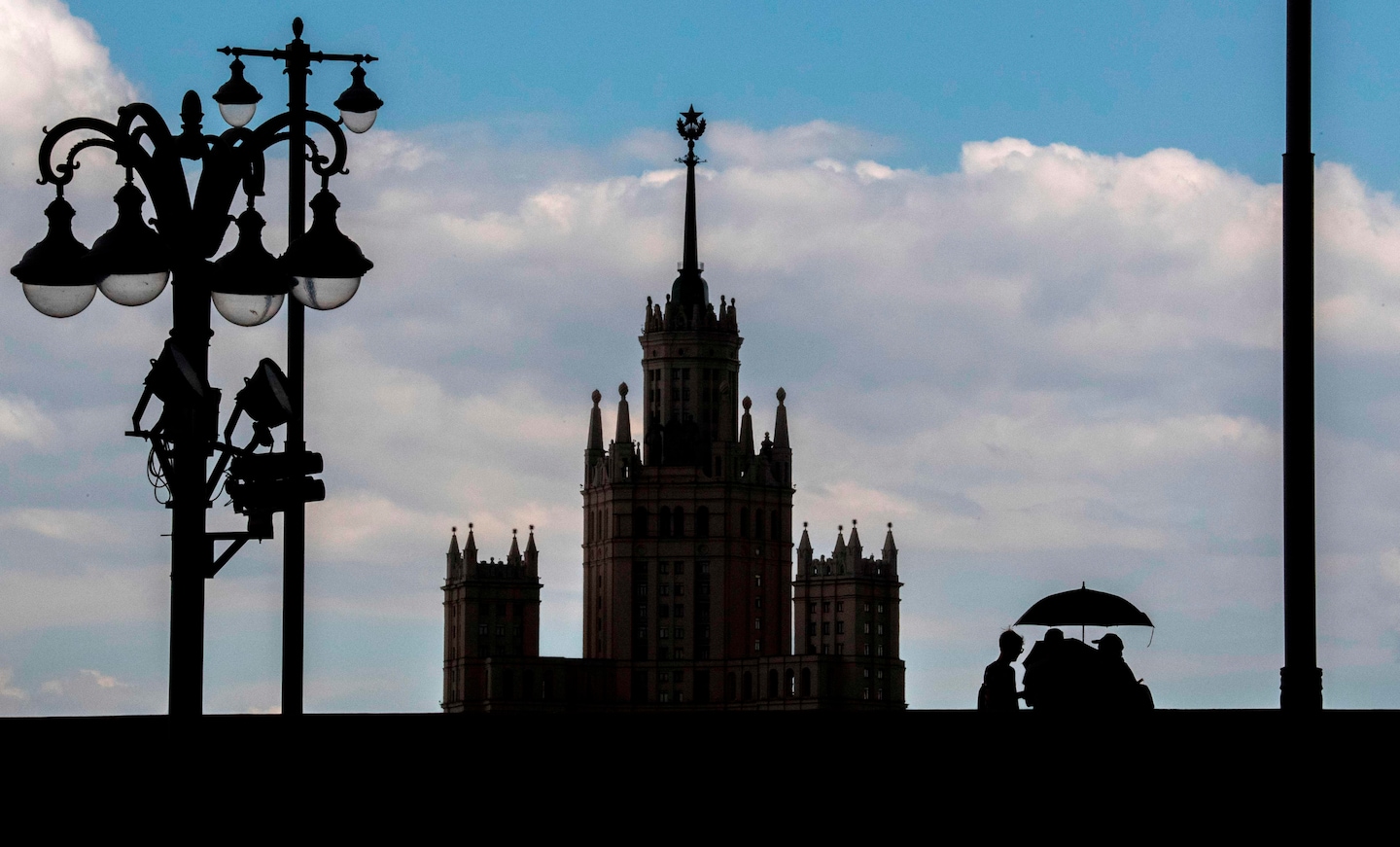 When he disembarks, he sees just why this famine is so severe. Stalin’s men are loading up all the grain on trucks and shipping it to Moscow. The Soviet miracle — the ability in the 1930s to rapidly stand up manufacturing in multiple sectors while the rest of the world struggled to get back on its feet during the Great Depression — has been built on the backs of these people. And those backs are breaking under the weight of Stalin’s supposedly Utopian society.

Jones flees from the police after being denounced as a spy, and it’s here where Holland’s vision of terror truly kicks in. Ukraine is a whitewashed wasteland, drifts of snow and a vicious wind sweeping across empty plains and hollowed out town. At one point, Jones sees a man carrying a sled of the dead, like something out of Monty Python. But this is no joke: A baby crying next to her deceased mother is thrown atop the sled like a sack of potatoes. Jones, and we, know implicitly the baby will share the mother’s fate. There’s no room for pity in this world of horror.

Holland drains the land of color, applying a filter that makes the world of Ukraine appear to be one of drab grays and dirty whites. One of the few splashes of color we see comes when Jones takes out the aforementioned orange; it shines like a golden beacon in this world of rib cages and hollow eye sockets.

For a time, Jones struggles against the elements by himself, pushing forward, trying to find someone who can explain to him what, exactly, has happened to this once-fertile land, the black soil of which could feed an entire continent. Eventually, Jones finds a pack of school-aged children — scamps, between the ages of 6 and 9, we’d guess — and they sing to him a deranged lullaby, one that’s worth quoting at length:

Stalin sits on his throne

He looks down with a frown

Oh, violin made of nut,

And bow made of rue.

When he plays his orders,

We hear them throughout the land.

So hard did he play

So hard did he play,

He broke the strings.

Are in our house

Has lost his mind …

And here it trails off. We learn the last line of this grotesque nursery rhyme later, as Mr. Jones — who has run screaming and vomiting from a home in which he has accidentally partaken in a bit of cannibalism — finds himself in a snow-covered wood, surrounded by starving children, in a shot that would feel at home in HBO’s “Game of Thrones”:

… And eaten his children.

Stalin was undoubtedly the general leading this crime against humanity, but he had lieutenants. And not all were Russian. Foremost among them was Walter Duranty (Peter Sarsgaard), the New York Times’s Pulitzer Prize-winning “Man in Moscow.” Duranty was fond of saying the Soviet experiment required sacrifice — omelets and broken eggs and all that — and spent his decades-long career lying to the people of the United States about the extent of Soviet atrocities in Ukraine and elsewhere.

“Mr. Jones” is, in many ways, a film about Duranty; indeed, Holland and writer Andrea Chalupa seem uncertain that we can understand his story without reference to other, more famous writers from the era. Holland and Chalupa suggest in “Mr. Jones” that George Orwell’s (Joseph Mawle) “Animal Farm” was inspired by Jones’s work, and the movie is, for some strange reason, framed around Orwell’s writing of that modern fable. This is the movie’s one misstep, a suggestion that the audience cannot comprehend the horrors they’re about to witness without a reference point from middle school.

Dante famously suggested that the lowest circle of hell was made not of fire but ice, a bone-chilling cold that made miserable the most execrable of villains. And who were the worst of the worst? Those whose sin was treachery. Those who betrayed their friends and their principles for lucre and safety and comfort. If there is any justice in the next world, Duranty — a traitor to his profession for his willingness to trade in lies; a traitor to humanity for his willingness to sacrifice millions in the quest for a worker’s paradise — is there now, wandering through the icy wastelands of Ukraine, starving children following him with their haunting refrain: “Hunger and cold / Are in our house / Nothing to eat / Nowhere to sleep.”

Lord knows there’s no justice in this world. Title cards that close out the film reveal Duranty retains the Pulitzer he won for his dishonest reporting that helped cover up the deaths of millions. Perhaps it’s time that changed.