The CFPB once defended consumers. Thanks to Trump, it now helps companies prey on them instead. 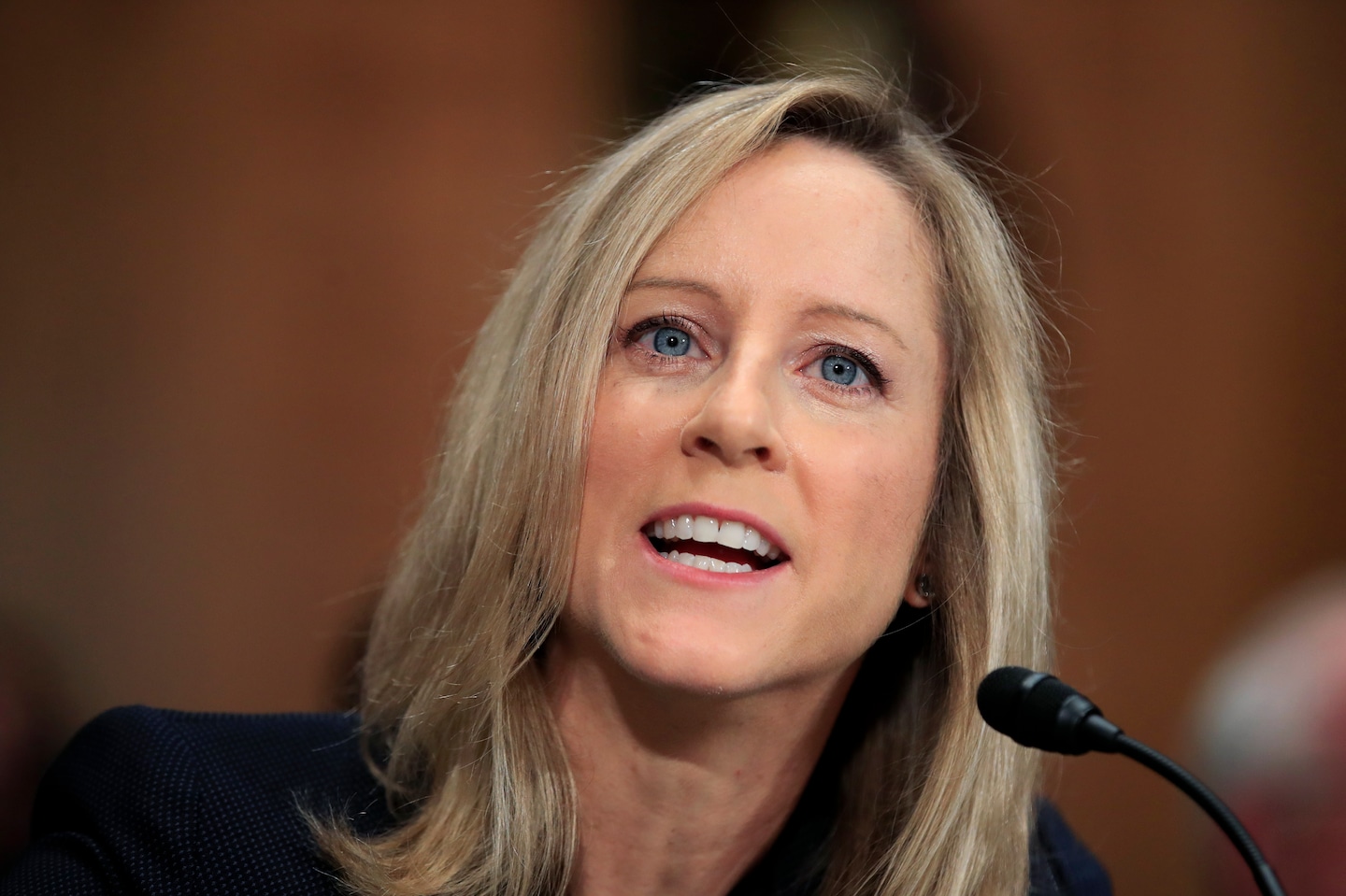 Kraninger’s main accomplishment since the start of the covid-19 pandemic has been the loosening of regulations on payday loans. Previously, regulations stopped people who couldn’t afford to repay the loans from taking them on, because borrowers seeking short-term relief instead often found themselves trapped in a cycle of quickly rising debt. Annual interest on payday loans can run above 500 percent.

When queried as to why she loosened regulations on payday loans, Kraninger said that consumers are showing a lot of interest in them. That’s quite possibly true, given that at least 1 million people have filed for unemployment every week since mid-March, but hardly the point of Kraninger’s critics, who believe payday loans are exploitative products that prey on the financially desperate.

Then there is the fact that, since the beginning of the shutdowns, tens of thousands of consumer complaints have poured into the CFPB about mortgage issues, inaccurate credit reports, hassles with debt collectors, you name it. Kraninger says she’s addressing them but her critics — such as Warren — disagree.

The CFPB was conceived by Warren while she was a professor at Harvard Law School. It was meant to give consumers leverage over the financial-services sector, which all too often saw them as so much prey. It scored major victories during the Obama administration. It called out lending institutions for racist auto loan lending standards and spearheaded the federal investigation into Wells Fargo for a decade of turning a blind eye to its employees opening fake accounts for customers in an attempt to keep up with unrealistic sales goals.

No surprise, the financial services sector, which hates the CFPB, cheered Kraninger’s appointment to the job. Their faith was well rewarded, and not just in the area of payday loans. Last year, a House Financial Services Committee investigation revealed that during Kraninger’s first six months on the job, the amount of money the bureau recovered for consumers fell to six percent of what it had been under the final months of Obama appointee Richard Cordray’s leadership. Instead, under Kraninger, the CFPB emphasizes “financial literacy,” despite the fact that, when put on the spot by Rep. Katie Porter (D-Calif.) in 2019, Kraninger couldn’t even properly calculate an annual interest rate.

Of course, the sabotage — and make no mistake, that’s what it is — of the CFPB isn’t even a major story in the Trump era. On Thursday, Vanity Fair revealed that a White House initiative led by Jared Kushner (who else?) to devise a national policy to test for covid-19 was undermined from within, possibly because the disease initially hit politically expendable Democratic states. Millions of parents are suddenly realizing there will be no in-person public school for their children this fall and Education Secretary Betsy DeVos shows next to no concern. The U.S. Postal Service, systemically underfunded, is now falling behind on delivering mail, seemingly at the behest of its new head, Trump donor Louis DeJoy. That’s not just an annoyance, but something that could contribute to election chaos in November if ballots are not delivered or received on time.

In the face of all this, Kraninger’s inept management of the CFPB barely merits a moment of attention. But it should. Her tenure in the top role of the government’s most powerful consumer advocacy organization is a demonstration of the contempt Trump and Republicans hold for governance, not to mention their prioritization of the interests of the wealthiest segments of our economy over the well-being of everyone else. It’s an absolute shame and travesty that Kraninger, whose knowledge of personal finance appears limited to how she can best serve the all-powerful financial sector, is in charge of one of the government agencies best positioned to help Americans protect their money at a time of unprecedented economic carnage.