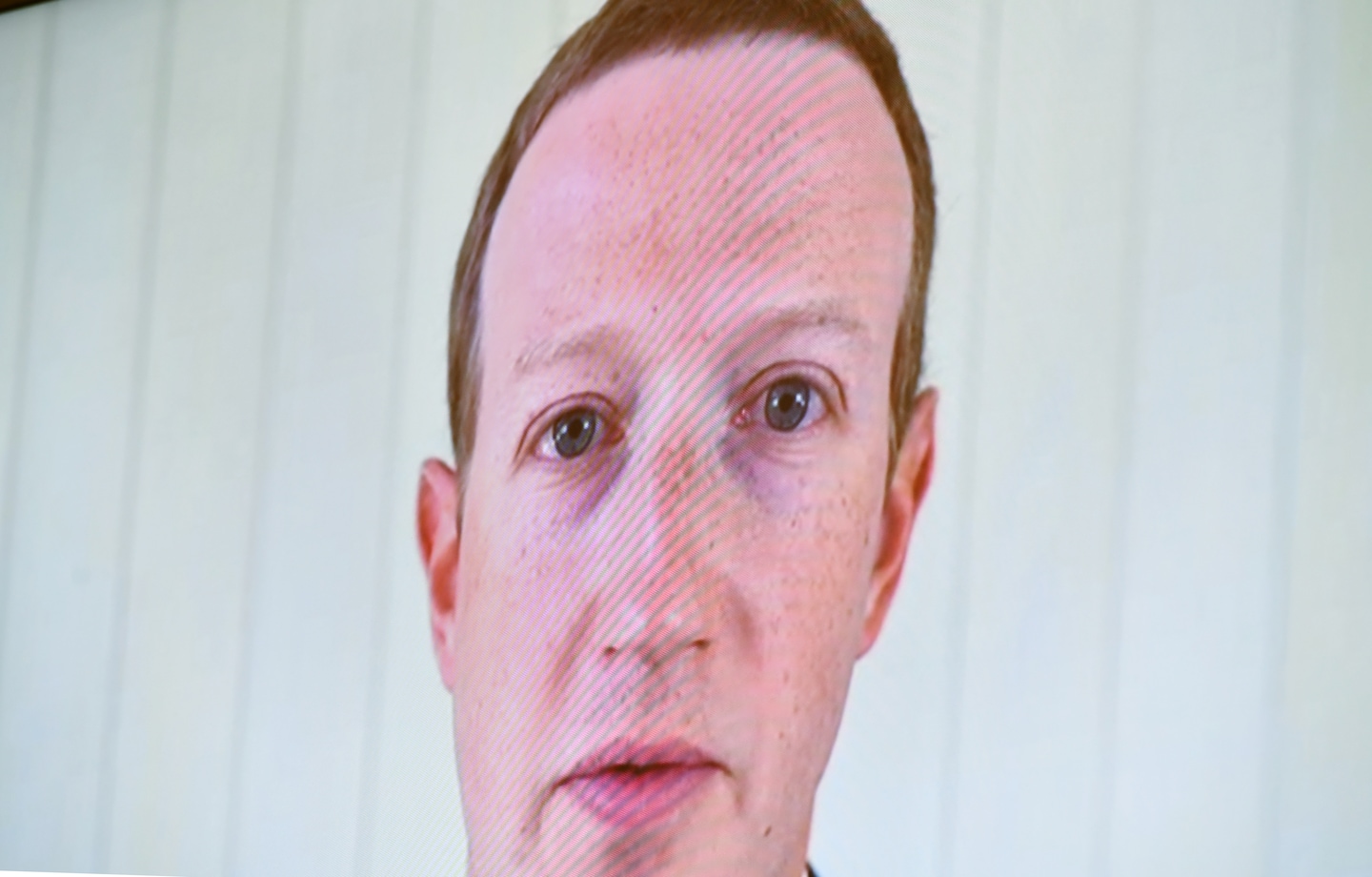 Amazon, whose founder, Jeff Bezos, also owns The Post, was accused of leveraging its access to proprietary data of third-party sellers in its marketplace to drive competitors out of business. Apple was accused of pulling a similar trick against developers in its app store, using its control as a cudgel to extract a cut of their profits as well as target software that threatens its own. Facebook, lawmakers charged, adopts a “copy, acquire, kill” strategy to snuff out any start-up that could prove a rival — enough so that Instagram’s founder feared Mark Zuckerberg would enter “destroy mode” if he didn’t consent to the purchase of his firm. Google, they said, stole other sites’ content to improve its own products, and then privileged those products to drive the other sites into obscurity.

The through line here is clear: Congress argues that these companies exploit their dominance in various marketplaces to maintain their dominance. This argument leans heavily on harm to competitors, even though antitrust law has been interpreted in recent decades to protect against harm to consumers, chiefly through higher prices. But that’s why the legislative branch is getting involved: to consider whether antitrust doctrine needs an update in the digital age, when big data skews what regulators thought they knew about pricing, and when unforeseen and often immeasurable harms may arise from the concentration of too much control in too few hands.

This is a worthy task. Yet the line-drawing between good business and bad behavior may not be as easy as legislators make it seem, and these firms often help even as they can harm. Apple’s disservice to the inventor of the most popular downloadable flashlight app, for instance, was probably a service to iPhone users, who benefited when the company installed the feature directly into their devices. When lawmakers issue a final report next month, they will propose remedies. They must take care that those remedies address clear and concrete injuries — and that they don’t cause new ones.