To fight covid-19, Congress has to reward state cooperation 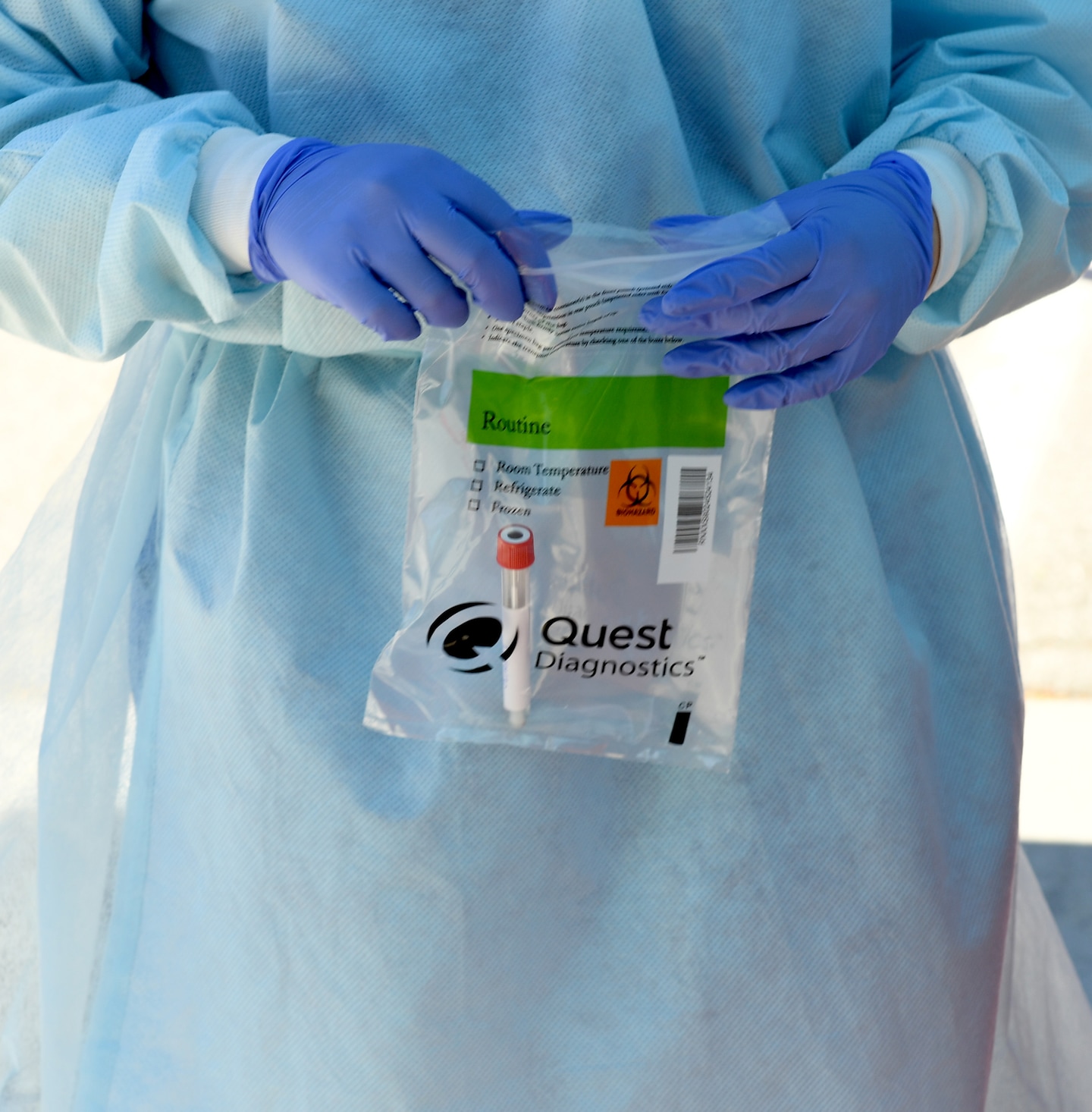 We are not in a recession arising from internal failures of the financial and market system. It’s the real economy that’s been shocked, by illness and fear, and addressing those shocks is the only way out. Only a full and effective public health response will put our economy and society back on a sound footing. And the most important thing Congress could do costs no additional money: It should distribute some portion of that needed public health appropriation in the form of bonus funds to states that establish formal regional collaborations for addressing the crucial matter of testing.

My covid-19 research network, including people with public health, medical, supply-chain and economic expertise, has estimated that the price tag for sufficient public health infrastructure in support of diagnostic testing, contact tracing and supported isolation, as well as data modernization and management, would be $75 billion. The House’s Heroes Act would appropriate $75 billion for that purpose. The Senate’s Heals Act has $16 billion for testing and tracing, plus some portion of a $20 billion appropriation for the Biomedical Advanced Research and Development Authority that would support rapid development of new testing technologies.

But neither chamber has yet fully faced the biggest problem. Will Congress reinforce the fragmented, state-based strategy whose coordination failures and market inefficiencies landed us where we are today? Or will it empower states to build on the good work they’ve done to date — such as collaborations on personal protective equipment and ventilators — by rewarding those that also form regional coalitions to improve testing capacity?

Our team has been working on the testing issue for five months, and we have identified three core problems:

(1) Failure to take advantage of all available categories of labs and innovative testing technologies to broadly expand our testing portfolio and drive prices down.

(2) Supply-chain logjams due to from excessive dependence on the two main commercial labs (Quest and LabCorp), which are maxed out, and similar over-reliance on a handful of testing platforms (Roche, Thermo Fisher, Hologic).

(3) Failure to balance needs and resources across states and regions, with commercial labs and federal agencies making independent decisions that can leave some areas high and dry (such as the surge of covid-19 cases in the South and West leading Quest to temporarily cancel test processing in Montana).

Two market inefficiencies have led to this situation: First, no state acting on its own has a testing demand large enough to activate innovation and drive prices down. Second, the market suffers from excessive demand volatility: In various regions at various times, lockdowns cut infections, leading to less demand for testing and resulting oversupply; meanwhile, reliance on mere mitigation — testing only sick people but not their contacts — leads to rising infections and a demand spike. To fix both these problems, states need to function regionally.

In interviews with state health teams and economic teams around the country, my team has found broad consensus in favor of regional collaboration. Furthermore, rather than looking to the Federal Emergency Management Agency or the Department of Health and Human Services to coordinate the effort, they prefer the states manage it on their own — together.

How might such cooperation look? Collaborations to date — such as the regional coalition of seven northeastern states and the Western group anchored by California — have been largely informal. But interagency memoranda of understanding could be struck to formalize collaborations. Or states could reach further and establish interstate compacts, on the model of the Port Authority of New York and New Jersey or the Emergency Management Assistance Compact, through which states share personnel and material in the face of natural disasters such as hurricanes. Such compacts could be funded directly by Congress, or states could transfer resources to the shared endeavor.

Sen. Bill Cassidy (R-La.), a doctor, has been working on a “Suppress Covid Act” that would provide incentives to states to form regional coalitions. I’ve had a chance to see a draft, and it’s a smart and well-targeted bill. Both parties and both houses of Congress should pay attention.

Congress, you do need to spend money. But how you spend is just as important as how much. Please spend wisely. Pay attention to how a small mechanism — incentives for regional collaboration — could transform our covid-19 response. We’ve been asking for regional collaboration for three months. At least let us know you’ve heard the question by giving it direct consideration.