Trump’s push to spoil the census — and make Democrats disappear 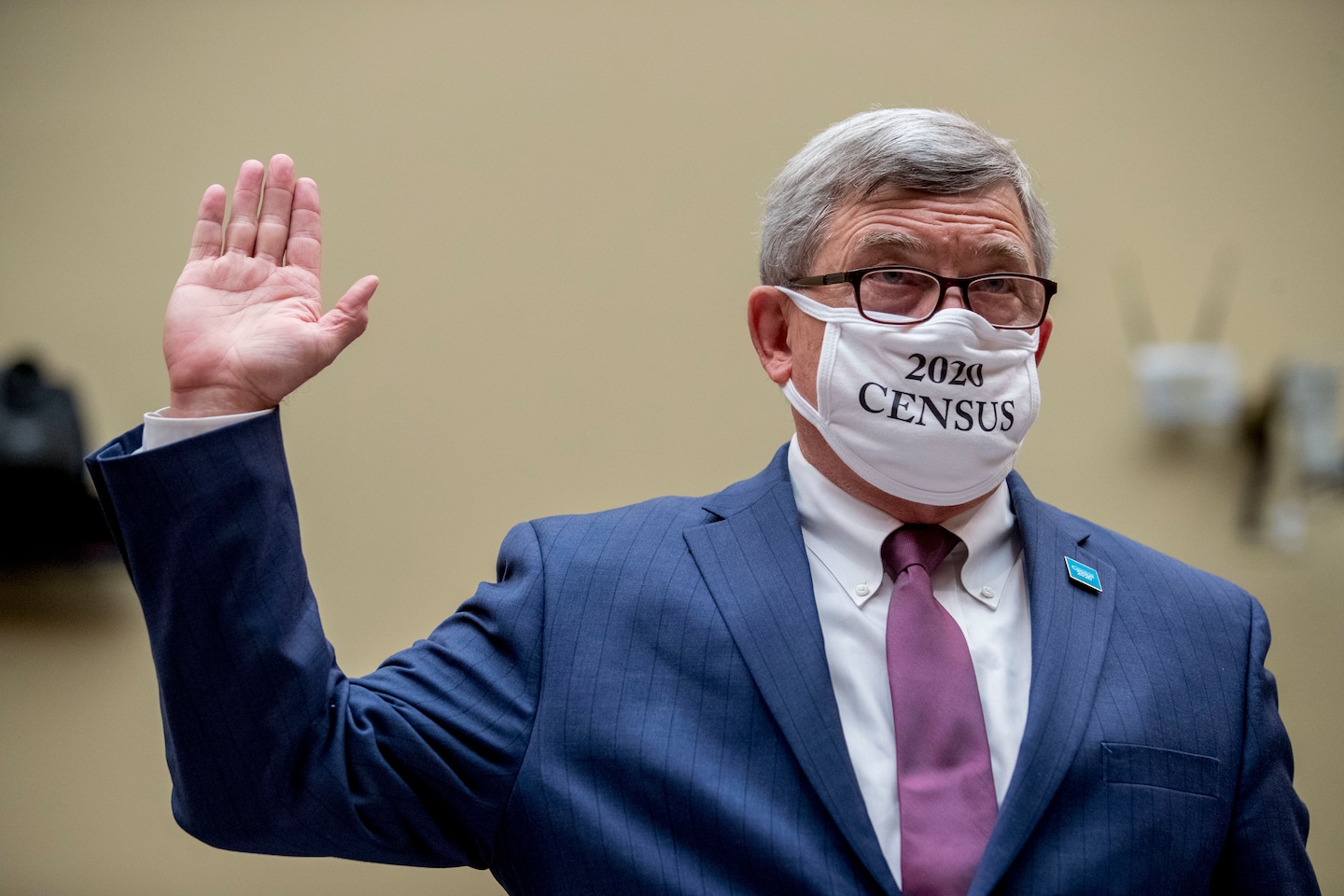 Recently, Mr. Trump issued an executive order declaring that only legal residents should count when census information is used to apportion House seats to the states. Though possibly illegal and potentially impossible, given the kind of data the census collects, the president’s dictum may nevertheless heighten concerns that Census Bureau enumerators seek information on immigrants, documented or undocumented, to harass them, which could lead to reduced participation in the count.

Now, NPR reports that the Census Bureau plans to roll back the date by which it concludes its on-the-ground counting, from Oct. 31 to Sept. 30. What was supposed to be a 10-week, door-to-door process involving half a million enumerators could be cut by several weeks, with statistical imputation used to make educated guesses about how many people live in hard-to-count areas. Experts warn that imputation has been used in the past to characterize perhaps 1 percent of the population, but a shortened census might require experts to guess at perhaps 10 or 15 percent of the population in some places.

The Census Bureau had a plan to avoid this, asking Congress, in light of delays caused by covid-19, to extend the final deadline to deliver its results by four months, which would have allowed for door-knocking until the end of October. House Democrats included the deadline extension in their most recent coronavirus relief package. But Senate Republicans did not include it in theirs, and the New York Times reported Tuesday that White House and Commerce Department officials have been asking Census Bureau officials about imposing a shorter deadline. Given this administration’s willingness to politicize and corrupt virtually any process, it is not hard to see why: A flawed count would almost certainly help Republicans, because poor, minority and young Americans tend to be those undercounted.

Current law obliges the Census Bureau to submit its final tally by Dec. 31, rather than April of next year, as Census Bureau officials had asked. Mr. Trump will still be president in December, giving him an opportunity to make good on his command to exclude certain residents from congressional apportionment, an opportunity he might not have next April.

Census Bureau officials have been clear: December is an impossible deadline by which to complete and deliver a responsible count. If Republicans fail to approve a deadline extension, it will amount to yet more proof that they want — in fact, need — to cheat because they cannot win honestly.