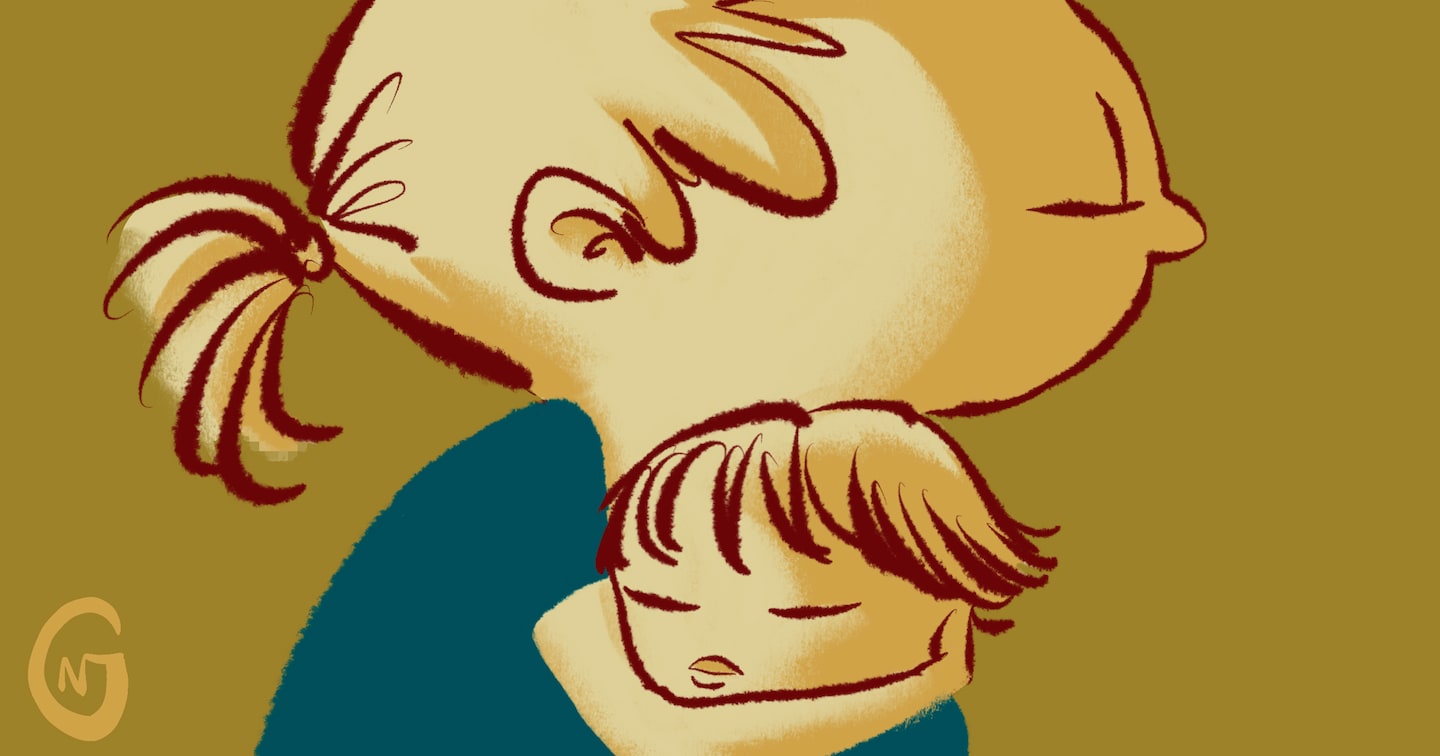 Two weeks ago, we had a blowup fight about the boys; I butted into an aggressive exchange between him and my older son where I felt I had to protect my child from my husband’s caustic, totally unreasonable behavior. I was told what a failure I was as a mother because the boys are so poorly behaved. We got the silent treatment for most of a week, then things were patched up, then another fight, then silence/resentment.

My husband is now back to “normal” and being the loving, funny, kind person he often is. However, I’m just waiting for him to explode again because the boys are normal for their age, which means they behave badly sometimes.

I have tried finding a family therapist, but none here have any availability. He’s willing to go back to couples therapy, but he doesn’t address any underlying issues in therapy with me. I have done a lot of therapy solo, but we recently moved so I don’t have a local therapist. I am at a loss.

Lost Faith: This is urgent, so please extend your search. Your old provider(s) may offer telehealth options. Ask the boys’ pediatrician for help and describe their stepfather’s emotional abuse.

That’s what it is when you’re shouted at, given the silent treatment and called “a failure as a mother” in front of them.

Since counseling hasn’t moved him, you’re the one who must learn from it. Whether you stay married or split up, you’ll need ways to remain steady and present through intense emotional times and punitive behaviors.

Since he’s counseling-receptive, steer him toward parenting education. (Couples counseling with an abuser is not recommended: bit.ly/WarnAbuse.) You’re right, even good kids make bad mistakes: Your husband sounds ignorant of child development norms, which can lead to overreactions.

This is a separate issue from the abuse, mind you — it’s the trigger. You need to deal with both the trigger and the explosions — the nice-then-BOOM-then-silent-treatment cycle, which is the classic abuse formula.

If he won’t see the problem and work on it in earnest, now, you need to choose the lesser harm, a separation or an abuser in the house. Talk to a lawyer now, privately, so you’re ready.

●He’s not “funny, loving and kind.” He’s volatile, unpredictable and a danger to your children’s psychological health.

●Your local domestic violence agency may have support groups. (RAINN: 800-656-HOPE.) This is 100 percent emotional abuse, spoken as a survivor.

●Keep trying with therapy, keep your kids close and have an exit plan.

●Momma did not say anything about how she addresses the issues when the boys misbehave.

Even if she handles things badly, that doesn’t excuse his exploding or checking out.