Photos show the aftermath of the Beirut blasts 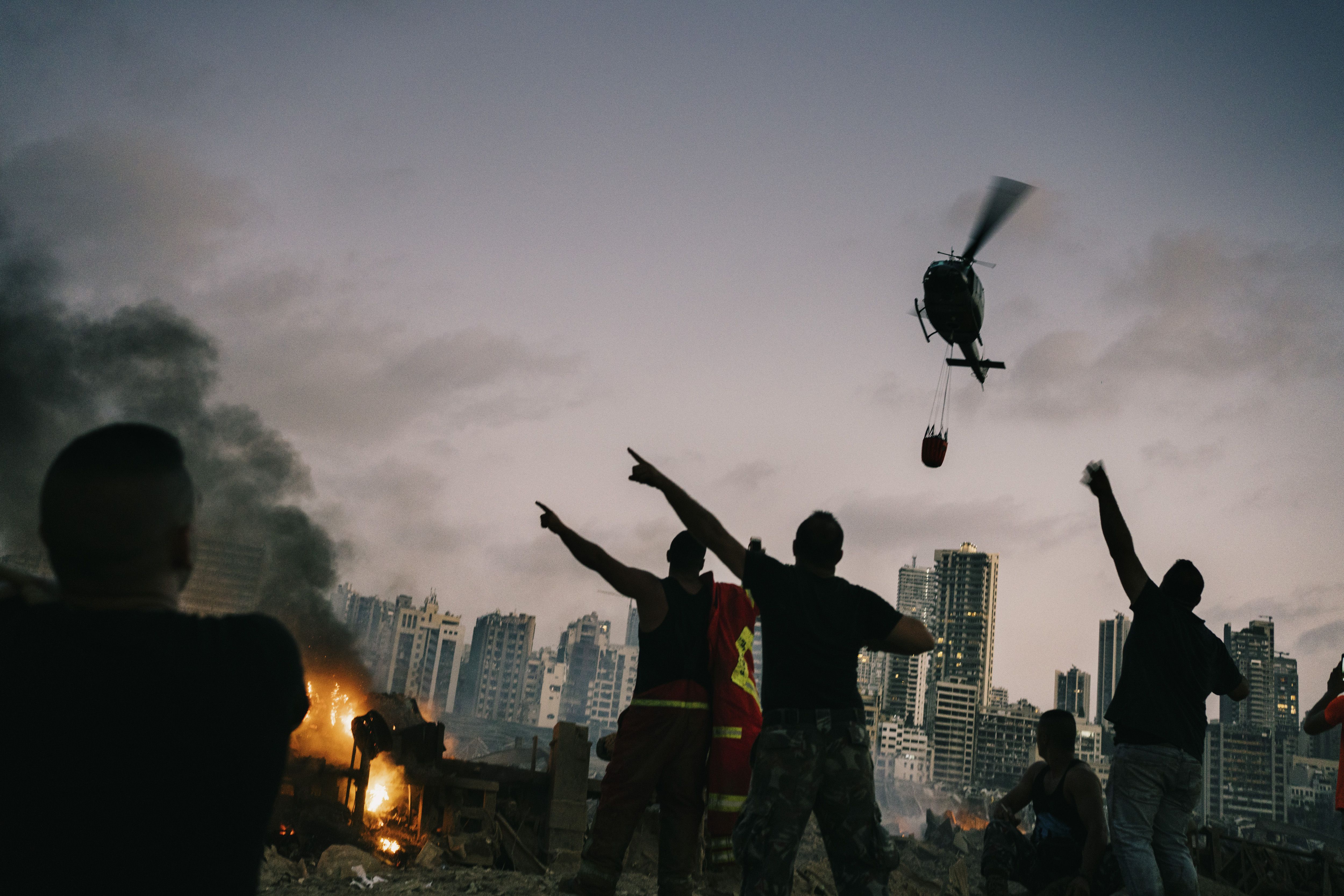 At least 100 people were killed and more than 4,000 injured after several massive explosions shook Beirut on Tuesday, strewing devastation across multiple neighborhoods and shattering windows for miles around.

For hours after the explosions, people with blood streaming down their faces or limbs wandered the streets trying to find a way to reach a hospital on roads too clogged with traffic and debris for ambulances and taxis to move.

Red Cross workers scoured the wrecked and deserted streets in neighborhoods adjoining the port, calling out to residents who might be trapped or injured to identify themselves.