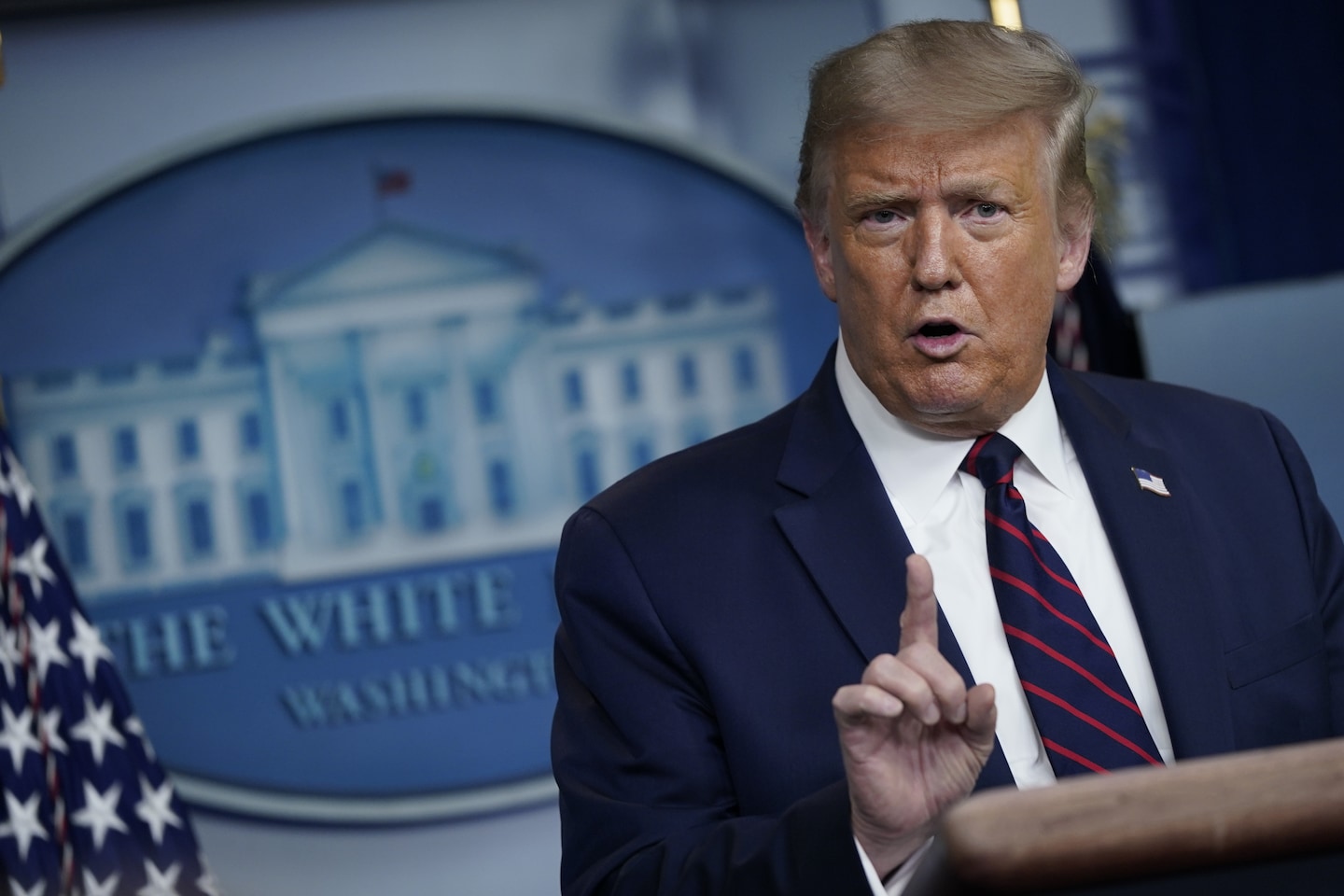 “The labor market recovery slowed in the month of July,” said Ahu Yildirmaz, vice president and co-head of the ADP Research Institute, in a statement. “We have seen the slowdown impact businesses across all sizes and sectors.”

Still, ADP’s findings reflect a growing belief that recent economic improvements have been tempered as the country’s coronavirus outbreak gained new momentum in June and July. On Tuesday, the Federal Reserve Bank of St. Louis sounded the same alarms, pointing to new data showing that the “recent recovery in employment has halted” as a result of the nationwide spike in infections.

President Trump on Tuesday suggested that some parts of the economy are snapping back quickly, such as the housing market, and he has also touted the stock market’s robust performance in recent months. Still, 20 million to 30 million Americans remain unemployed, and if companies halt rehiring, it could mean the recovery takes much longer than envisioned a few weeks ago.

The dour news arrived as Democrats and Republicans in Congress continue to war over the size and scope of the next coronavirus relief package. Lingering disagreements over the future of federal unemployment payments and relief to other cash-strapped workers, renters, businesses and local governments have threatened to push negotiations into next week, lawmakers have said.

“I am hoping this will light a fire under Congress,” said Martha Gimbel, senior manager of economic research at Schmidt Futures. “I think there was plenty of data before this that things were really bad, and it is frustrating for me it will take catastrophic economic numbers to move Congress.”

Nearly all of the job gains in July came in service-providing sectors, ADP reported, including education, health, leisure and hospitality as some states relaxed restrictions in the weeks before coronavirus infections once again began to climb. Construction jobs, meanwhile, fell by 8,000. Across all industries, medium-sized employers faced the greatest struggle, shedding roughly 25,000 jobs last month despite modest hiring gains by the smallest and largest companies.