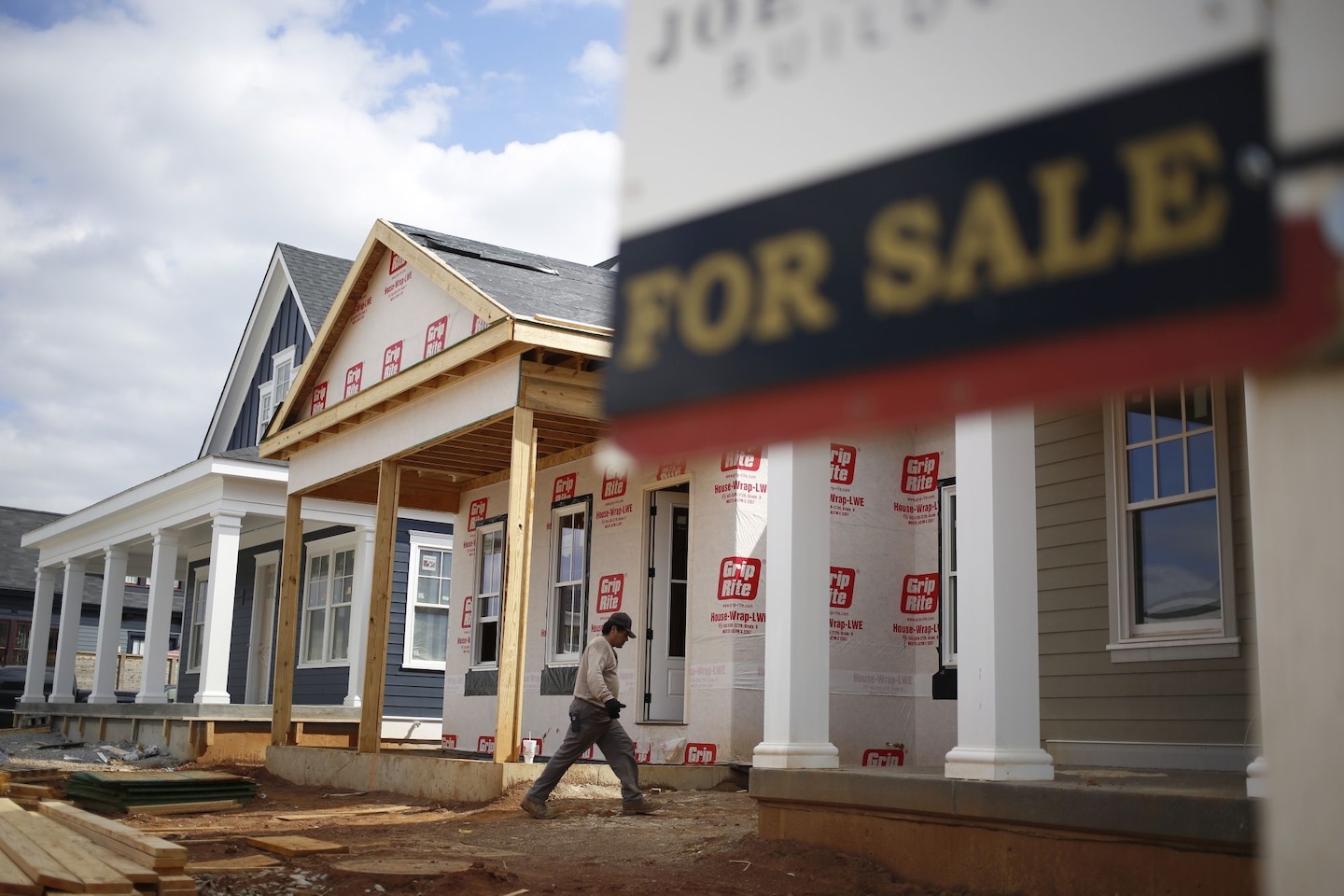 Quicken is the nation’s largest mortgage lender, with more than $5.1 billion in revenue last year.

“The housing numbers have been strong for both existing and new housing as well as housing starts,” Dan Gilbert, Rocket’s founder and chairman, said Thursday on CNBC’s “Squawk Box.” “I always think that housing is a leading market metric when you look at how it’s such a big purchase and it drives so many other things, it drives other big-ticket purchases for people who just bought homes. It definitely drives our business, being in mortgage, but it drives so much of the economy.”

The mortgage market has been especially resilient during the coronavirus pandemic, bolstered by historically low interest rates and tight inventories. And the Federal Reserve has signaled that it will keep rates low until the U.S. economy recovers, which favors existing homeowners looking to refinance. Consumer shifts have also played a role: Wealthier buyers in the city are searching for rural and vacation homes, and more young families are moving into the suburbs.

But with millions of Americans out of work and federal lawmakers deadlocked over extending emergency unemployment benefits — the extra $600 a week on top of state unemployment aid — housing analysts are bracing for a slew of defaults in the fall and a possible new phase of the coronavirus, which has infected more than 4.8 million Americans and claimed at least 156,000 lives to date.

IPO activity is beginning to rebound after it screeched to a near-halt in the second quarter. IPO volume and proceeds fell 19 percent and 8 percent, respectively, in the first six months of 2020, compared with the year-ago period, according to MarketWatch.

Founded in 1985 as Rock Financial, the company went public in 1998, then was bought out a year later by Intuit, which makes business and financial technology products such as TurboTax and QuickBooks. Gilbert, one of Rock’s founders and the owner of the National Basketball Association’s Cleveland Cavaliers, bought the company in 2002 and held it privately until filing for the IPO in July. He will retain 79 percent of the voting power within the public company.

Rocket was the nation’s largest mortgage lender by volume in 2019, and claims close to 9 percent of market share. Farner told CNBC that the company’s goal was to grow that to 25 percent over the next decade.

The Detroit-based holding company employs 19,000 people and comprises several personal finance and consumer service brands, including Rocket Mortgage and Quicken Loans, though it leases the name of the latter from Intuit.

According to its IPO prospectus, Rocket reported net income of $892.4 million last year, up 46 percent from 2018, on revenue of $5.1 billion. Quicken Loans had nearly $145 billion in mortgage volume last year.

“You talk to homeowners and people looking to buy a home, there’s still a lot of enthusiasm out there,” Farner said. “People are recognizing that their lives are changing and that they’re probably going to spend more time in their homes in the future, simply because working from home has been demonstrated. It works. It can be very, very efficient. But the passion and excitement — and we talk to millions of people a month — is alive and well.”