Illegal pyramid schemes are on the rise during the pandemic 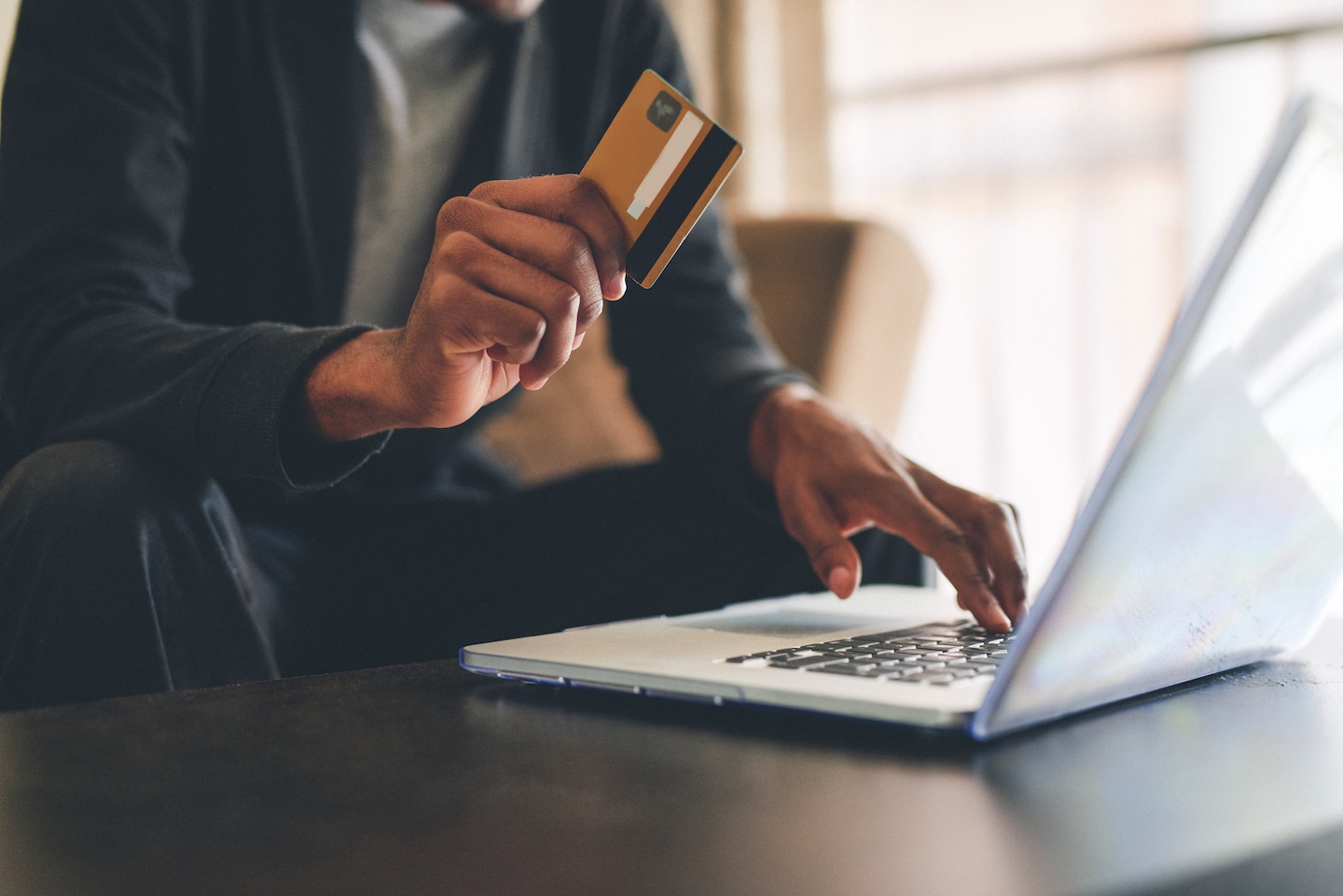 It’s hard not to be sold on the altruistic and cultural backstory of the sou-sou, also known as “Susu,” “blessing loom” or “gifting circle.” Promoters pitch the sou-sou as a common practice among Caribbean and African immigrants as a way to help their businesses grow. Briscoe was told she would be helping other Black folks, some of whom may have lost their jobs because of the coronavirus.

“It seemed like it was legal,” said the Maryland resident, who reached out to me as part of her due diligence research. “I didn’t want to bring anybody in unless I knew for sure, because I didn’t want anybody to lose their money.”

For the past several weeks, members of my church, friends, neighbors and readers have asked me about the legitimacy of a “sou-sou” or similar schemes, in which they are promised that if they put up $100 in some cases, or $500 in others, in a month or two they would get a return eight times their cash outlay.

But despite assurances by promoters, these blessing, sou-sou, or gifting circles are illegal.

The hallmark of an unlawful pyramid centers on two key things: an upfront entry fee with the expectation of a significant payout and the requirement to persuade two other people to join, who then must also bring in two more recruits. Eventually, the whole enterprise collapses, and the last folks coming in — the wide base of the pyramid — lose their money.

In the recruitment videos and materials I reviewed, promoters are specifically targeting Black participants, but it’s widespread in other communities, too. Personal, church or work relationships are exploited. The schemes involved different groups composed of 15 people divided into four levels: one at the top or center, two on a second level, four on the third, and eight at the bottom. In one version, the incoming eight participants each send $500 — $4,000 total — to the person at the top through PayPal, Venmo or some other cash app.

The sou-sou can appear to be a success because early participants share testimonies of their substantial gains. Weekly conference calls serve to rally people with motivational presentations about how their involvement will help build wealth in the Black community.

“Just don’t do it,” Maryland Attorney General Brian Frosh said in an interview. “Think about it. How is it possible for everybody to get $4,000? It is a crime to be part of this and soliciting people for it. It also means that you’re putting your friends and family members at risk. There are way more victims than winners in these pyramid schemes.”

In Maryland, establishing or promoting a pyramid scheme is considered a criminal offense that may result in a prison sentence of up to one year, a fine of up to $10,000, or both, according to the Maryland Attorney General’s Office.

“At a time like this, when there’s so much financial hardship, we see these and many other kinds of moneymaking schemes spreading like wildfire, especially on social media,” said Kati Daffan, an assistant director in the FTC’s division of marketing practices. “Schemes like this are illegal because they’re inherently harmful.”

Here’s another reason to avoid this scheme. You could be charged with tax fraud.

Briscoe said she was assured that once she got to the so-called “water level” on the pyramid-scheme hierarchy, the money she would receive was a “gift” under the IRS code, and therefore not taxable. But previous prosecution of gifting-circle promoters shows that’s not accurate.

In 2013, a federal jury found two Connecticut women guilty of tax fraud for running a gifting circle and not paying taxes on their gains. The leader was eventually sentenced to 48 months in federal prison, the Hartford Courant reported.

Although not commenting directly about the sou-sou or gifting circles, IRS spokesman Eric Smith said that under federal tax law, all income is taxable unless specifically exempted.

“Calling something a gift doesn’t make it so,” Smith said. “In simplest terms, a true gift assumes that the giver doesn’t expect anything in return.”

The very nature of the sou-sou or gifting pyramid scheme is that you put in money with the explicit expectation of receiving a large payoff.

“While it is true that the receipt of a gift is typically not considered taxable income, it may be difficult to make the argument that proceeds from an activity which may be illegal should be treated as gifts,” said Eric Bronnenkant, a certified public accountant and head of tax for Betterment.

In tough times, it’s understandable how people are persuaded that there’s a foolproof way to make money.

“Many people find themselves in the 2020 bind, as it has become the year of very low interest rates and extraordinary stock-market volatility,” Bronnenkant said. “Some individuals do not like either of those options and have been looking elsewhere. That elsewhere can, unfortunately, end up in a potentially illegal activity.”

Not persuaded to avoid this scheme on legal grounds? Then look at it spiritually. People promoting this scheme have been targeting fellow churchgoers, but one religious leader has a warning.

“Don’t get involved,” said John K. Jenkins, pastor of the First Baptist Church of Glenarden, where I worship. “Repeatedly, scriptures warn against seeking to get gain quickly. Proverbs 15:27 warns against ‘greedy’ gain. It brings trouble to your home.”

Even if participating in a sou-sou pyramid scheme doesn’t bring grief directly to your door, it eventually will for others, and that makes it a corrupt way to enrich yourself.