Months into recession, Fed’s Main Street loan program is at a crossroads 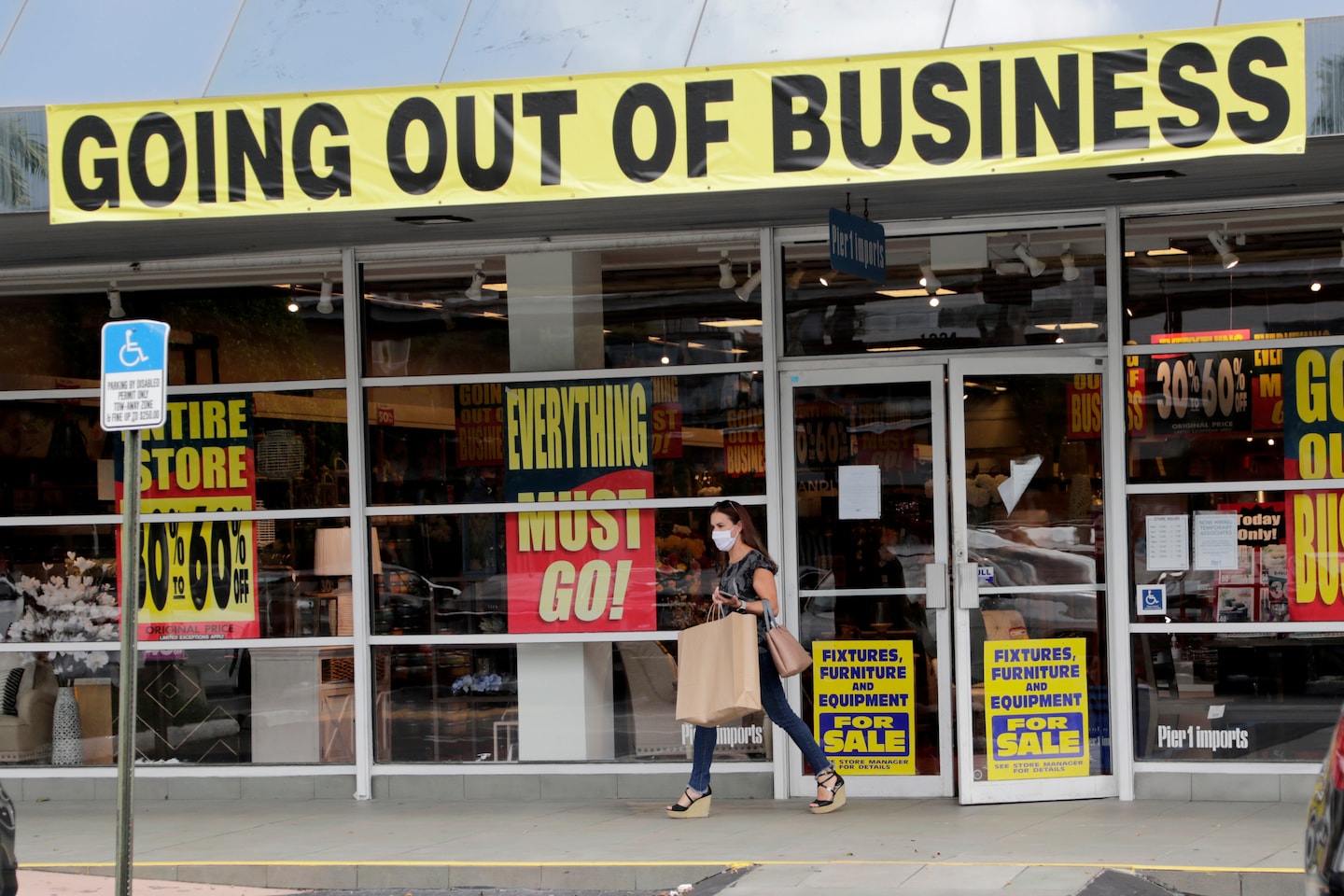 That debate was front and center during a Congressional Oversight Commission hearing on Friday. One of the biggest issues is that the Fed can only lend money, meaning it can’t provide grants to companies unable to take on more debt.

Fed officials say the Main Street program can, and has already been, revised to reach as many companies as possible. If the economy and pandemic worsen later in the year, having the program as a backstop could be key, officials say.

“Of course, setting up a program to serve many different borrowers and lenders is inherently complex, but I believe the Commission in its oversight role can feel confident that this challenge is being met in strong fashion, in the public interest,” said Eric Rosengren, President of the Federal Reserve Bank of Boston, which is administering the program, at Friday’s hearing.

The Main Street program has over $530 million in loans — representing 54 payments — that are active in its system or have already been finalized, Rosengren said. He added that there are signs the program is seeing more uptake as borrowers and lenders “become familiar with the program’s parameters.”

Critics of the lending facility say its issues are so fundamental that a back-and-forth bandaid effort could be a waste of time. Even if the loan terms were made less stringent, it’s unclear how much more interest there would be from banks and businesses that haven’t yet taken part. The Main Street program does not require that businesses receiving loans keep employees on the payroll, which advocates say does nothing to help workers in dire need.

And, with only a minute fraction of the $600 billion pot put to use, pressure is mounting for that untapped money to be diverted elsewhere.

“By any measure, the Main Street program has been a failure,” said Bharat Ramamurti, a member of the Oversight Commission. “My goal today is to figure out why the program has failed and how to fix it quickly—before more Americans lose their jobs and more good businesses have to shut their doors.”

The Main Street program, which was established jointly with the Treasury Department, is meant to reach companies that might have been too large to receive a grant under the Paycheck Protection Program, and too small to be helped by the Fed’s corporate credit facilities. Businesses with fewer than 15,000 employees, or less than $5 billion in annual revenue, can apply for a loan from a participating bank. The Fed can then buy 95 percent of that loan.

Loans can range from $250,000 to $300 million. If a borrower defaults on the loan, the Treasury Department will help cover any losses with funding from the Cares Act, the federal relief bill passed in March. Rosengren on Friday said that he expects some Main Street loans will take a loss.

The Main Street facility has gone through multiple revisions since it was announced in the spring. But back then, the Fed, Treasury and Congress hoped that the recession triggered by the pandemic would be short-lived.

It’s clear that the economy has a long way to go. More than 30 million people are currently receiving some form of unemployment insurance, and Congressional Democrats and Republicans are in a standoff over another relief bill. Last week, Federal Reserve Chair Jerome H. Powell raised concerns that this summer’s surge in coronavirus cases had begun to weigh on the economic recovery.

Still, supporters of the Main Street program say there is plenty of room for improvement, namely by making it easier for companies to qualify and by offering more attractive loan terms to companies.

Joseph Brusuelas, the chief economist at RSM, said he hears from banking clients reporting plenty of demand, and who say that loosening the terms would make a difference.

“There’s plenty of scope to engage in reforms, and a more realistic regulatory framework, rather than just scrapping it,” Brusuelas said.

But there’s a steep hill to climb. And there’s consensus, even from Powell, that struggling companies can’t always go further into debt.

At Friday’s hearing, Lauren Anderson, senior vice president and associate general counsel of The Bank Policy Institute, said that she wasn’t “sure that loosening the criteria is necessarily the right answer.”

“If companies really need equity, then a Federal Reserve lending program is not the right solution for them,” Anderson said.

The Main Street program also carries no requirement that businesses retain workers, and instead says firms should make “commercially reasonable efforts” to maintain payroll. Gwen Mills, Secretary-Treasurer of Unite Here, the North American hospitality union, said during Friday’s hearing that unless such a rule is mandated, “support to businesses doesn’t help workers.”

“I don’t think tweaks will work,” Mills said. “I think Congress needs to come up with a new approach.”

Thomas Bohn, president and chief executive of the Association for Corporate Growth, said at Friday’s hearing many of his organization’s members wanted a Main Street loan but couldn’t find banks willing to provide credit. Bohn quoted one member who approached 15 lenders for a loan, and “not one was interested.”

Aaron Klein, policy director of the Center on Regulation and Markets at the Brookings Institution, said much of the problem stems from Congress outsourcing too much of its fiscal policy job to the Fed, which is limited in how it can loan money. Klein said “we are going down the wrong end assuming that the Fed, as lender of last resort, can help Main Street businesses.”

“I have sympathy that the Fed is being asked to do a job that it’s not well suited for,” Klein said. “Main Street lending is like virtual school. You can say it’s high quality and effective, but that doesn’t make it so.”

Looking ahead to the fall, Brusuelas said it’s particularly important for the Main Street program to stay in place in case coronavirus cases surge later in the year. At Friday’s hearing, Rosengren said he would expect more participation in the program if the pandemic and economy worsen.

“The reason why we have to look closely at the problem, and see where we can improve, is because if we do get a second wave, [Main Street] might be the only game in town given the fiscal fatigue that’s clearly set in,” Brusuelas said.