Two cheers for the July jobs report — but just two 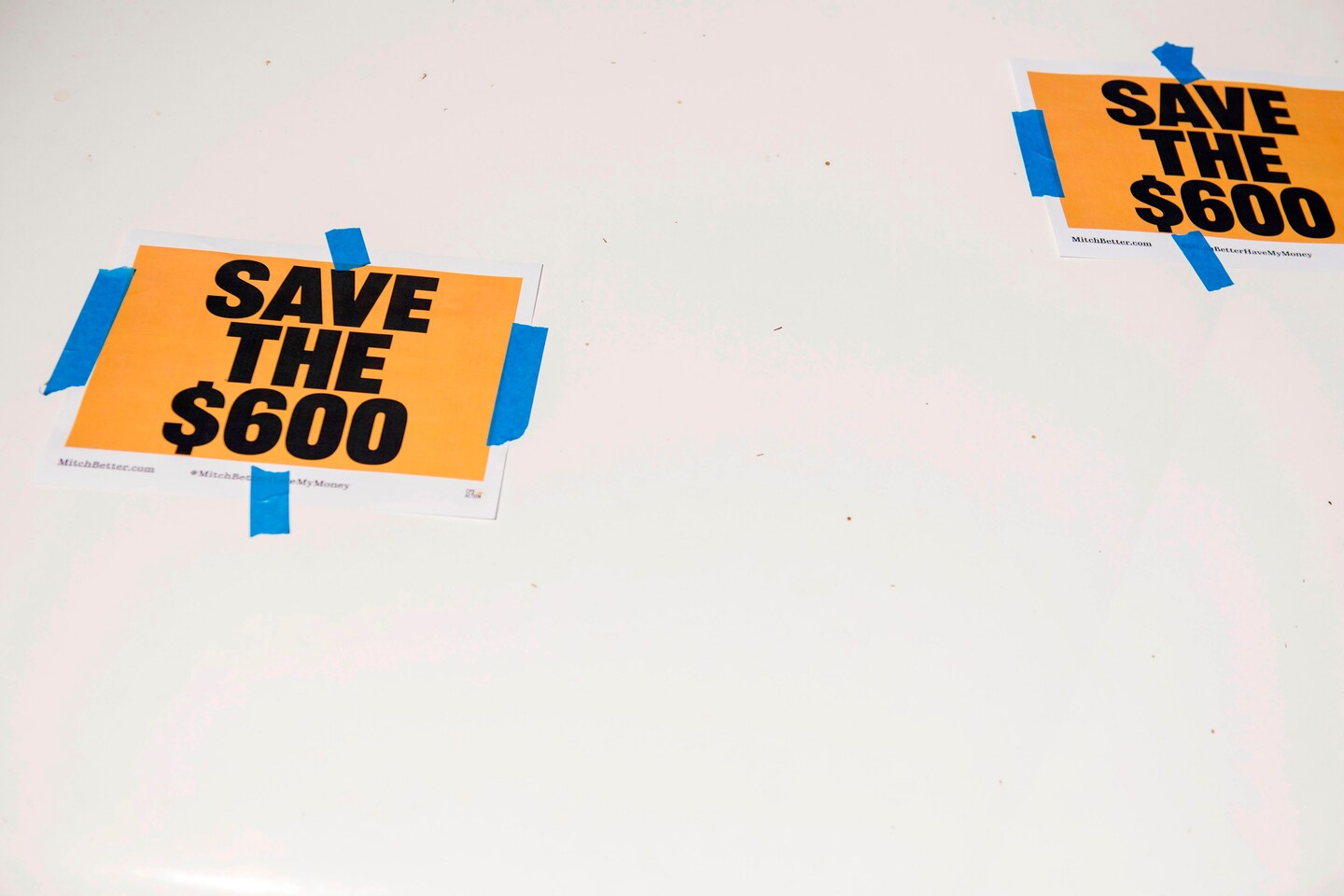 Then you realize that even with the recent growth, the country is still very much in the red.

Total non-farm payrolls are down by a net of 8.4 percent, the equivalent of nearly 13 million jobs, since the recession officially began in February. The U.S. unemployment rate is 10.2 percent, still higher than it ever was during the Great Recession. If you also include workers who are involuntary part-timers, people who have given up looking for work, and those who are still being accidentally misclassified as employed despite being temporarily laid off, the underemployment rate would be closer to 17.5 percent.

The horizontal axis shows months since the most recent employment peak of each business cycle. More than a decade ago, when I first began making a version of this chart, the scary part of the graph was the line for the Great Recession (charted here in teal) — because it looked so much worse than every previous postwar recession and recovery.

One of the hopes many economists expressed about this business cycle was that we’d have a sharp downturn, yes, but that it would be followed by an equally sharp bounce-back — that is, the coveted “V-shaped” recovery. We definitely bounced upward quite sharply at first. More recently, though, growth across a range of economic indicators has tapered off. Business closures and layoffs that at first seemed temporary might be becoming permanent, as the country struggles to get the novel coronavirus under control and firms are forced to operate with fewer customers and higher costs.

There’s reason to fear that, rather than a V-shaped recovery, we’re approaching a “flaccid check-mark” or “reverse square-root” recovery. Or possibly worse.

That is, we’re at risk of an outright reversal of recent progress, since the virus is still not under control and Congress and the White House have not been able to agree on another round of coronavirus relief legislation. States and cities are broke; small businesses are floundering and in need of more federal support; and the federal $600 unemployment benefit supplement — that was keeping afloat both out-of-work families and the businesses they patronize — just expired.

The expiration of those higher unemployment benefits alone could deliver a huge blow to consumer spending, which could in turn ripple throughout the rest of the economy.

State and local government payrolls looked like they rose in July, but that is an artifact of something called seasonal adjustment — a standard practice by the Bureau of Labor Statistics to account for normal seasonal patterns. There are usually big layoffs in July, as school ends, which seasonal adjustment would strip out; those layoffs already happened earlier this year, though, because of the pandemic, and the seasonal adjustment formula doesn’t account for that shift in timing. From Friday’s BLS report:

Government employment rose by 301,000 in July but is 1.1 million below its February level. Typically, public-sector education employment declines in July (before seasonal adjustment). However, employment declines occurred earlier than usual this year due to the pandemic, resulting in unusually large July increases in local government education (+215,000) and state government education (+30,000) after seasonal adjustment. A July job gain in federal government (+27,000) reflected the hiring of temporary workers for the 2020 Census.

At the state and local levels, revenue is still way down and demand for services still way up. Many states and municipalities just started a new fiscal year, and without further federal help we should expect more layoffs ahead. Job losses at state and local governments have knock-on effects throughout the private sector, too, since these laid-off workers cut back on spending, government services decline, private contracts get canceled, etc.

In other words, the fact that the July jobs report showed continued growth is not an excuse for Congress to throw up its hands and do nothing. Policymakers — particularly the Republicans who have been resistant to further stimulus — need to step up and continue much-needed life support for the U.S. economy. The recovery was slowing even before these recent fiscal time bombs hit; without further intervention, things could get much worse.