U.S. economy added 1.8 million jobs in July as it worked to recover from the coronavirus pandemic 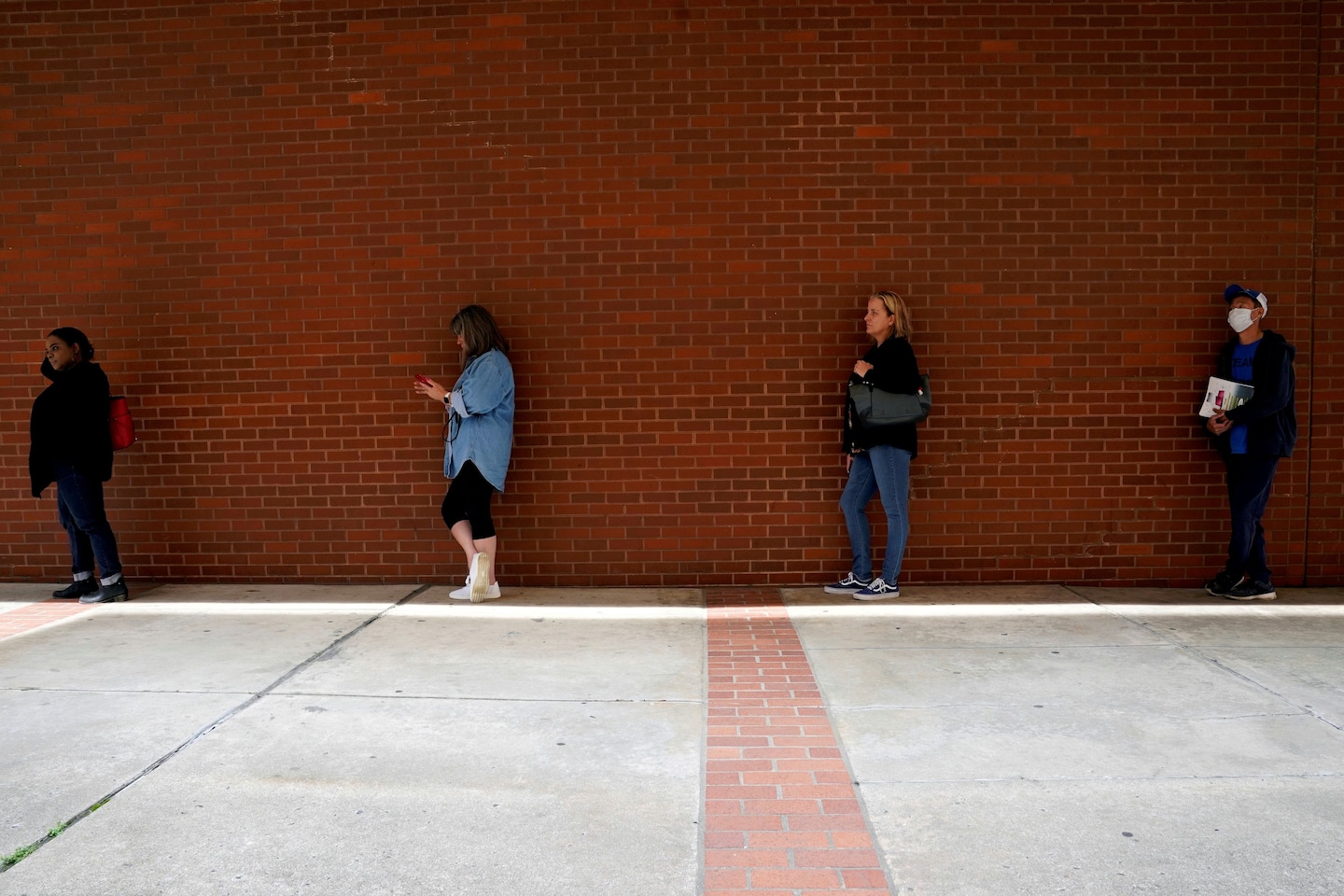 The job additions were sizable, but there are signs that the labor market recovery has cooled. In May, the first month of gains after the pandemic sent the economy into a tailspin, 2.7 million people were added back to payrolls. In June, employment surged by 4.8 million.

The number of coronavirus cases began rising in June, surging to around 70,000 cases diagnosed in one day by mid-July — more than twice as much its previous peak. Those infections touched off a wave of closures, as some employers paused hiring or delayed planned rehirings, and in some cases, laid off workers for a second time.

The July gains were driven by hiring in sectors that had been hard hit by the pandemic, such as leisure and hospitality, which increased by 592,000 jobs — about a third of the total monthly gain. Employment at restaurants, bars and other food and drink services rose by 502,000.

Amusements, gambling and recreation added another 100,000.

Employment at government agencies also rose in July, by about 300,000, including 215,000 working in education at the local level.

Still, employment in those sectors remains well below pre-pandemic levels, as the economy struggles to gain back the more than 20 million jobs lost during the pandemic.

Fewer than half of the jobs lost in April have been recovered in May, June, and July. More than 30 million people are currently receiving some form of unemployment insurance.

The figures are drawn from a weeklong survey that takes place the week of the 12th each month — the middle of July. Because of the lag, economists urged caution about interpreting them, noting troubling economic signs have emerged in more recent weeks.

“We’re going to see a slightly different picture when the impact of that is fully felt,” said Lisa Cook, an economist at Michigan State University. “It’s an encouraging as a standalone report but what is to come scares me. This is still a really weak market.”

Data from payroll processing company ADP showed a significant slowdown in hiring during July. The Federal Reserve Bank of St. Louis pointed to indicators this week from the scheduling company Homebase that showed that the recovery in employment that took place in May and June had begun to halt as a result of the spike on coronavirus infections. That data showed a strong correlation between states with larger infections and the slowdown in the labor market’s recovery.

The monthly numbers come at a momentous time politically as well.

There have been other indicators portending trouble, as well.

With more than 4,848,000 cases and 156,000 deaths, the United States is the world’s leader in coronavirus infections. The push to contain the pandemic as other countries have done has been complicated by a relentless political battle over the basic science of the infection.