Why Londoners Are Refusing to Return to the Office 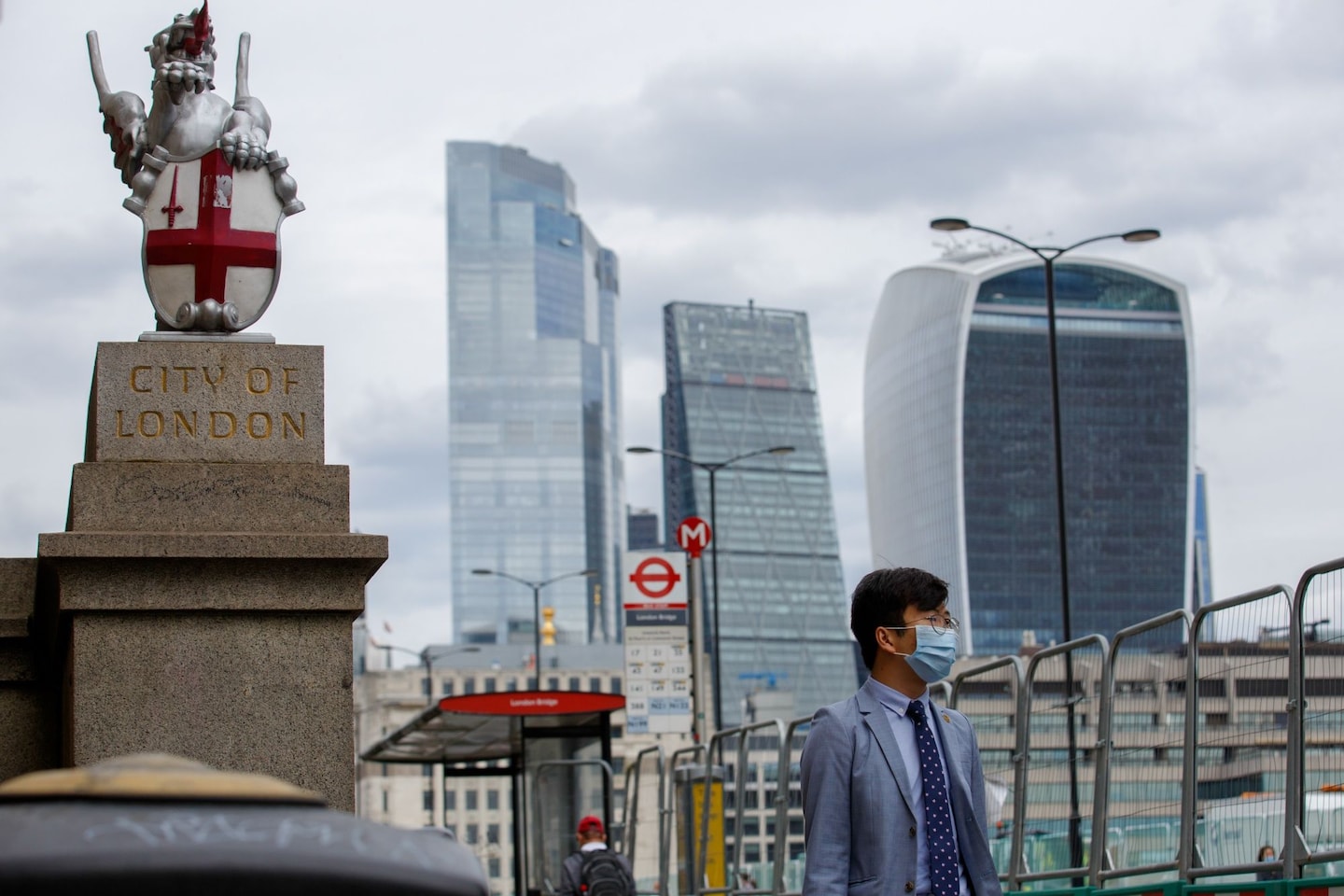 The U.K. entered lockdown later than other European countries, and emerged later as the summer holiday season got underway, potentially one factor in resistance to going back to the office. The official guidance has been that you should do your job from home if you can. But this month, that was softened, making the question of how to work safely a matter for employers and employees with WFH “one way” of doing so. Individual ministers are being much more explicit in saying people have to get back to work in city centers to support the economy.

For workers in London’s commuter belt, weighing whether to return means answering yes to questions more easily answered no. Do I want to trade the 15 hours a week I’ve gained from not commuting for the heightened risk of contracting Covid-19, on the train or elsewhere? Do I want to forgo the serendipitous savings from those nosebleed suburban rail fares?

For parents with younger children, the scaling back of holiday childcare provisions made the decision for them. Anecdotally, all-day childcare appears to be less available in the U.K. than on the continent this summer.

It’s probably millennial workers who have most gladly taken the path back to the office, perhaps even those who had decamped to work from their childhood homes. Cooped up in small flats or house-shares closer to their workplace, many understandably crave the chance to work away from the room they sleep in — and to hang out with peers. Plus they can probably more easily walk or cycle in.

Even though they can renew acquaintances in the office, they will still miss out on learning by osmosis from senior colleagues who are staying put in suburban gardens and loft-conversion studies. And lunch options remain limited with many shops still shut in central London. Without a critical mass of people returning, the zombified atmosphere of this usually buzzing financial center risks becoming self-perpetuating.

So far, employers have been a weak counterbalancing force. They must respect the government guidance and can’t pull staff back en masse before making offices safe. London has more than 2,600 high-rise buildings, compared with less than 1,000 in Frankfurt and Paris, according to real-estate data provider Emporis. It’s hard to get people through turnstiles and up lifts in numbers with social distancing.

Meanwhile, many office-based businesses have traded well during lockdown. Fearful of losing their jobs, homeworkers have reinvested commuting time in work. The big investment banks still captured the revenue opportunity created by crisis-driven bond issuance and widespread market volatility. Multibillion-dollar M&A deals have been agreed online. BP Plc this week hosted a slickly produced interactive strategy update praised by zoomed-in investment analysts as if it was even better than the real thing.

True, these factors apply in all European cities. They just apply more so in London and the U.K.

We shall see how long this lasts. Bosses are changing their tune. Barclays Plc Chief Executive Jes Staley said in April that big offices were likely history. Just over a week ago, he said he wanted his people back at their desks over time.

Transmission rates are key. But employers will face mounting pressure to accommodate staff fed up with WFH and how it’s encroached on their work-life balance. Multinational firms probably have overdue projects in the wings that are just too big and complicated to be done 100% on Zoom or Microsoft Teams. Assuming schools return in September, the WFH anchor for some will slip loose.

For now, employers technically have discretion on WFH, but it’s clear what the politicians want them to decide.

This column does not necessarily reflect the opinion of the editorial board or Bloomberg LP and its owners.

Chris Hughes is a Bloomberg Opinion columnist covering deals. He previously worked for Reuters Breakingviews, as well as the Financial Times and the Independent newspaper.