Why Tencent and WeChat Are Such a Big Deal in China 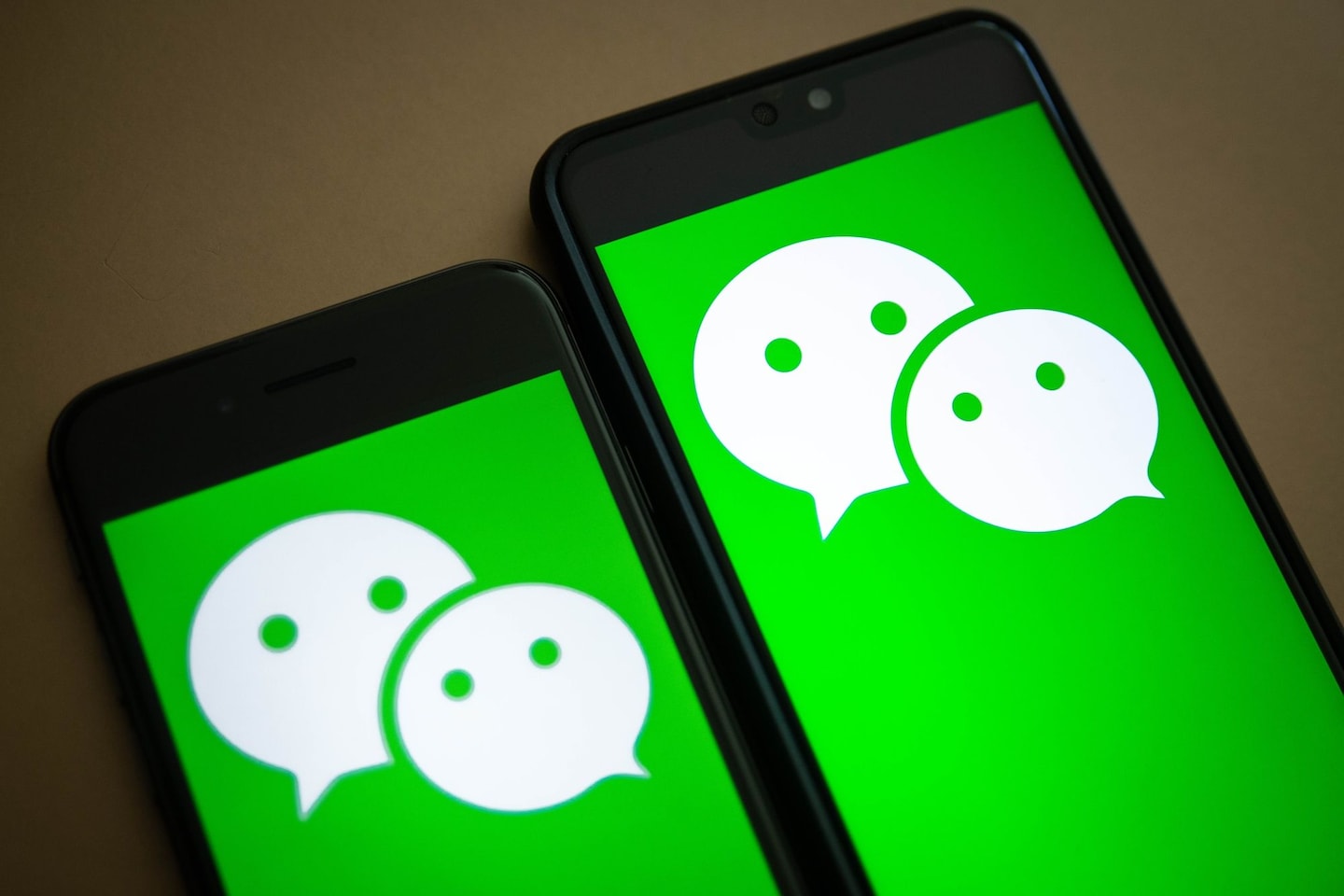 The Chinese company is like WhatsApp, Facebook, Paypal, Spotify, Netflix and Marvel rolled into one. More than two-thirds of Chinese people use its messaging apps, WeChat and QQ. In 2017 venture capitalist Mary Meeker estimated they collectively spend 1.7 billion hours a day on them, more than all other apps combined. Its flagship WeChat has evolved into an all-purpose app that allows people to use it for payments, e-commerce and more. U.S. companies such as Starbucks and KFC rely on the service to sell coffee and fried chicken to Chinese consumers. It’s also big in online advertising, gaming, cloud computing and fintech.

“Pony” Ma Huateng, its chief executive officer, co-founded Tencent in 1998 in a cramped office in Shenzhen, just north of Hong Kong, with three college classmates and a friend. It has grown into a multinational conglomerate, still based in Shenzhen but with offices around the world, and listed on the Hong Kong stock exchange since 2004. Ma, now a billionaire, remains Tencent’s chief visionary. President Martin Lau, an avid gamer and former Goldman Sachs banker, is the lead strategist and steward of day-to-day operations.

3. How does it operate in China?

It’s deeply integrated — for better or worse. By deftly merging so many services into one platform, WeChat has not only made life simpler but also created the perfect surveillance tool, giving the Chinese government an edge when it comes to collecting data that empower the algorithms that screen, monitor, name-shame and sometimes, imprison, its citizens. WeChat has blocked users who criticize the Communist Party, and collected private chat messages as evidence for police investigations. Citizen Lab, a research group at the University of Toronto, said in a May report that WeChat has also been monitoring sensitive key words for its overseas version to build better artificial intelligence to block content in China.

WeChat hasn’t caught on with consumers. But Tencent controls Riot Games Inc., maker of one the world’s biggest video games, League of Legends. It’s also a significant shareholder in Fortnite-maker Epic Games Inc. and has invested in Snap, Tesla, Reddit and Universal Music. It owns streaming rights for NBA basketball and also bought the rights to numerous Hollywood films as well as investing in blockbusters including “Kong: Skull Island.”

He signed executive orders on Aug. 6 that threaten penalties on any U.S. resident or company that conducts transactions with WeChat and another Chinese-owned app, TikTok, saying that having Americans’ personal data exposed to China posed a national security risk. While the order blocks all transactions involving the WeChat app, it doesn’t amount to a broader ban on dealings with its owner, Tencent, according to a U.S. official.

Tencent’s shares slumped the most in nearly nine years in response to Trump’s attack. Although the company got less than 5% of its 2019 revenue outside China, the impact on cross-border business could be more painful. In China, WeChat is essentially used by businesses in the place of email and texting — even for settling bills. Other messaging tools such as Facebook Inc.-owned WhatsApp are blocked in China, making it harder to communicate with overseas partners without WeChat.

• Bloomberg Intelligence examines how Tencent’s U.S. game assets may be imperiled and where China’s fintech sector is going.