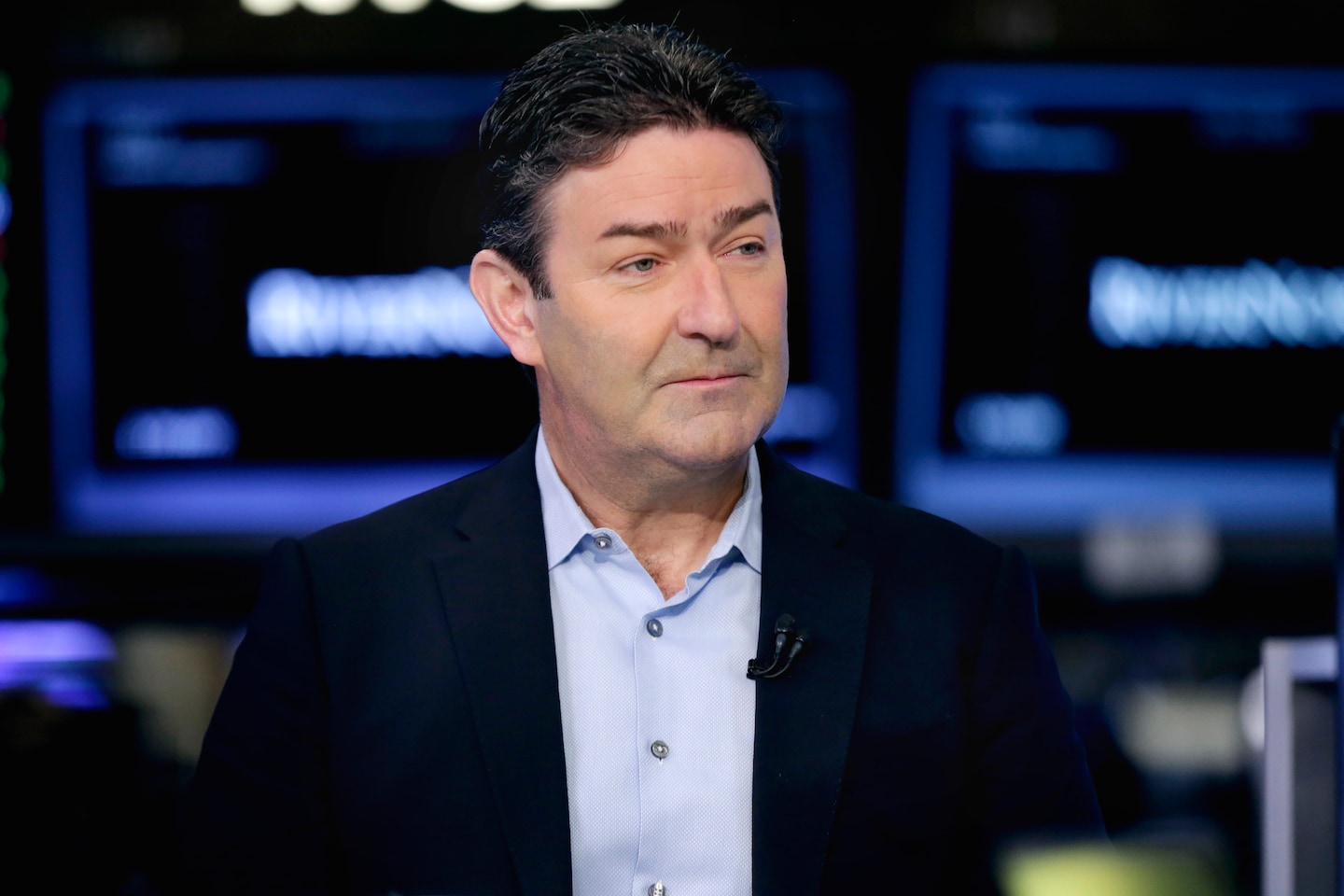 McDonald’s said it reopened the case in July after receiving an employee report about Easterbrook’s conduct. It later discovered emails involving “dozens of nude, partially nude, or sexually explicit photographs and videos of various women.”

According to a complaint filed in the Court of Chancery of the State of Delaware, McDonald’s said it first learned of Easterbrook’s relationship with a female employee in October 2019. He claimed that it was not physical, which the board’s investigation bore out, and was primarily conducted through texting and video calls, the company said. The employee affirmed that characterization and said their interactions lasted a few weeks. Easterbrook also denied having relationships with any other employees.

The board decided to terminate his contract “without cause,” to ensure against a protracted legal battle, the company said in a legal filing.

Now McDonald’s is alleging that Easterbrook had physical sexual relationships with three other McDonald’s employees the year before he was terminated, that he approved hundreds of thousands of dollars in an extraordinary stock grant for one of those employees during their relationship and that he lied to company investigators about it.

Had Easterbrook been candid and not concealed evidence, the filing said, the company would not have approved his multimillion-dollar exit package. “Accordingly, McDonald’s brings this action to redress the injuries it has suffered by virtue of Easterbrook’s fiduciary breaches and deceit.”

Chicago-based McDonald’s is the world’s biggest food service retailer, with more than 38,000 locations in nearly 120 countries and a market cap in excess of $151 billion. Board Chairman Enrique Hernandez Jr. has credited Easterbrook, who took over as chief executive in 2015, with overseeing the most comprehensive transformation of McDonald’s U.S. operations in its history.

He was replaced by Chris Kempczinski, president of McDonald’s USA, who sent a letter to employees Monday acknowledging the lawsuit, CNN reported.

“We recently became aware, through an employee report, of new information regarding the conduct of our former CEO, Steve Easterbrook. We now know that his conduct deviated from our values in different and far more extensive ways than we were aware when he left the company last year,” Kempczinski said in the letter. “McDonald’s does not tolerate behavior from any employee that does not reflect our values.”

McDonald’s’ received an anonymous report in July alleging that Easterbrook had engaged in a sexual relationship with a second employee, the company complaint said. Another internal investigation revealed photographic evidence of sexual relationships with two other employees in the year before his termination: dozens of nude or sexually explicit photographs and videos of various women, including the employees. Easterbrook had sent the files as attachments from his company email account to his personal email account, and time stamps showed that the photographs were taken between late 2018 and early 2019, the complaint alleges.

It’s unclear who is representing Easterbrook in this case. He did not immediately respond to a request for comment.

Easterbrook, who was divorced at the time of his termination, acknowledged in November “his error in judgment” and said he supported the company’s decision, according to news reports. He declined to comment further.