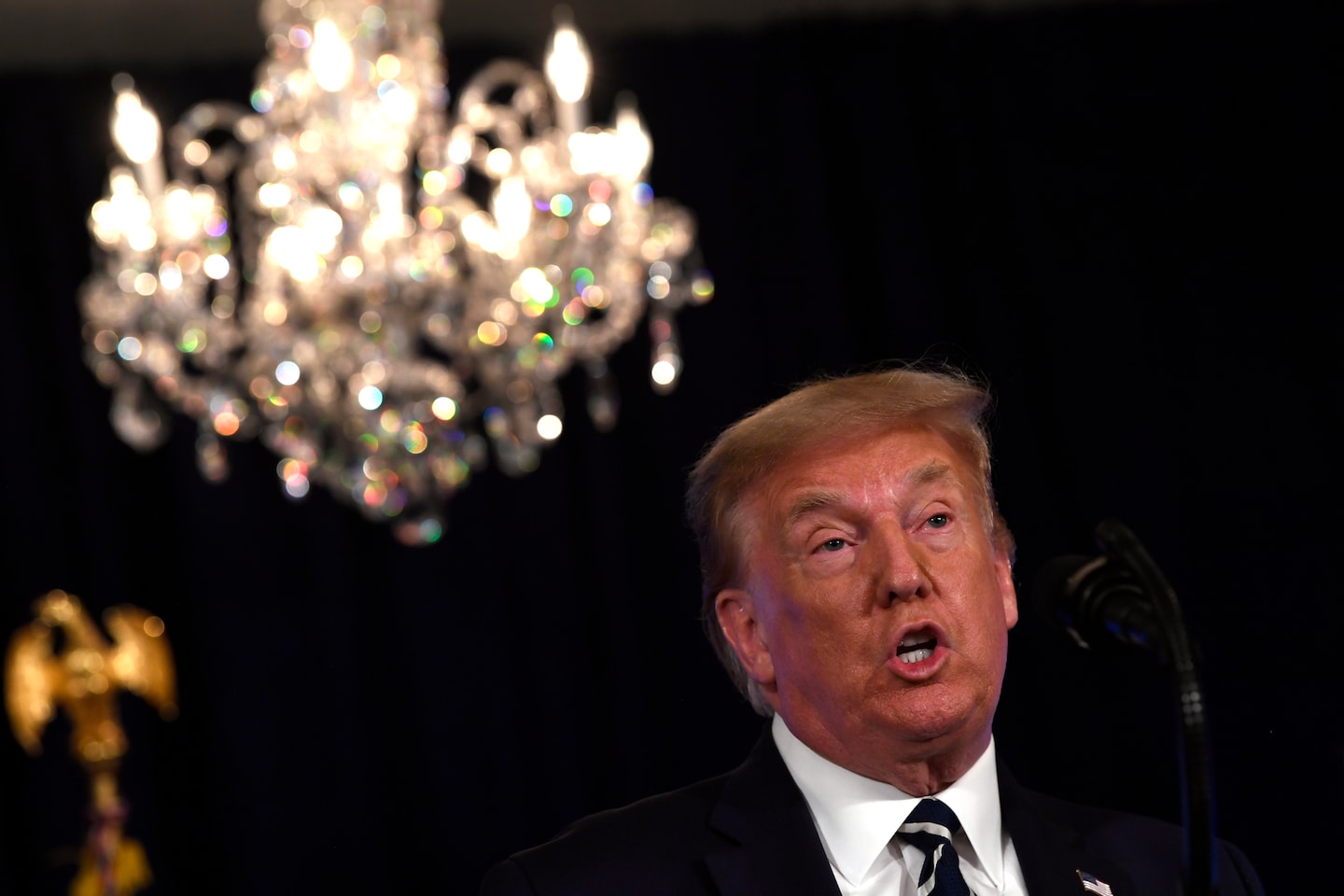 Step back and look at the big picture — and listen to Trump say that he’ll eliminate Social Security tax next year should he be reelected — and you realize that if Trump prevails, it would likely mean the end of Social Security as we’ve known it.

“What President Trump has been calling a Social Security ‘tax holiday’ can easily turn into a permanent vacation,” says William Arnone, chief executive officer of the National Academy of Social Insurance.

Trump originally pitched the idea of including a Social Security tax cut in the upcoming stimulus package to help people who’ve suffered economic damage because of the coronavirus pandemic.

As many people from across the political spectrum (including me) kept saying, this made no economic sense. The reason is obvious — if you’re one of the millions of Americans who’ve lost your job because of covid-19, you’re not paying Social Security tax. Therefore, eliminating that tax doesn’t put any money in your pocket.

But if your idea is to undermine Social Security by turning it into just another federal spending program rather than a program funded by a dedicated payroll tax and a $3 trillion trust fund, eliminating Social Security taxes for some employees and employers for the rest of this year and beyond makes a lot of sense.

In a Fox TV appearance Sunday, Mnuchin said the Treasury would make “an automatic contribution” to the Social Security Trust Fund to offset the loss of payroll tax revenue. And presumably if Trump got reelected and eliminated both the employee and employer portions of the Social Security tax permanently, the Treasury would make up for those losses, too.

What Mnuchin said is clearly designed to reassure people that Social Security is safe now and for future generations. But that’s not the case, because having Social Security funded out of general tax revenue would make it immensely vulnerable to political and financial pressures.

The way the system works now, Social Security takes in 12.4 percent of an employee’s income up to $137,700, split evenly between employer and employee.

Even though Social Security is currently paying out more money than it takes in, it’s not increasing the federal budget deficit, for technical reasons that we won’t go into here.

But if you permanently pay for Social Security out of general tax revenue — which is what would happen under Trump’s “if I’m reelected” scenario — that would greatly increase the federal budget deficit.

Trump’s proposal is far different than previous temporary Social Security tax cuts, including those for two years during the Obama presidency.

Yes, like Trump’s proposal, the Obama program used general revenue to compensate Social Security for its lost tax payments. But a two percent, two-year cut is a whole different thing than a through-the-end-of-the-year — and possibly forever — “tax holiday.”

That’s why I didn’t criticize the Obama program, but I’m criticizing the Trump program.

Now, let me show you the class warfare part of what Trump is proposing.

His memorandum covers people earning $104,000 or less in salary, and their employers as well.

The majority of those people are paying more in Social Security tax — including the employer’s portion — than they pay in federal income tax.

Mainstream economists assume that the employer’s 6.2 percent portion is money that employees would otherwise get. That could well be true in the long run — but it’s not true in the short run in a situation like the one we’re in now, where jobs are scarce.

I suspect that some businesses that want to kiss up to Trump may do this — but I can’t imagine that 6.2 percent migrating to employees from employers anytime soon.

The generational warfare would pit retirees and near-retirees who badly need Social Security against younger people, who think that the program won’t survive long enough to pay them and would rather have money in their pocket today than the prospect of getting Social Security in the future.

I hope I’m wrong about all of this, because I revere Social Security, which has allowed tens of millions of Americans — including some of my family members — to stay out of poverty in their old age and keep their self-respect.

But I’m afraid that I’m right.