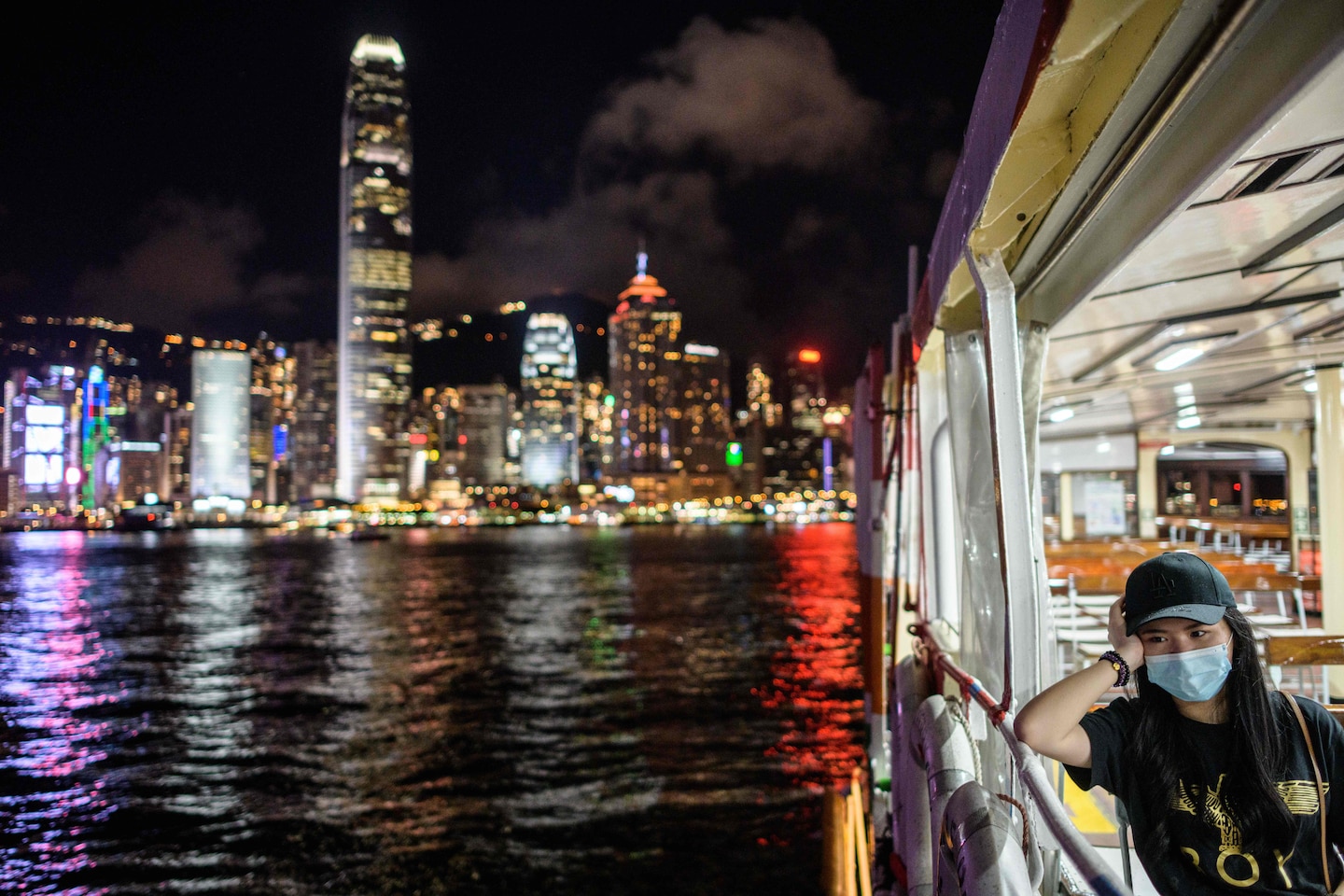 Monday’s arrests underscored the speed with which the former British colony’s political freedoms — including rights to assembly and freedom of the press — are being curtailed by Beijing. “Taken together, the dramatic events quashed any doubt that Beijing would use the national security law as a mere deterrent and underscored the increasingly precarious plight of pro-democracy activists and journalists in Hong Kong,” my colleagues reported.

The situation in Hong Kong has turned Asia’s financial capital into a geopolitical fault line. Chinese authorities argue that their repressive measures are merely bringing law and order to an unacceptably restive city. “People see rising violence in Hong Kong,” Cui Tiankai, China’s ambassador to the United States, said last week during a webinar hosted by the Aspen Security Forum. “The city is quite destabilized. People feel it’s no longer a very safe place to live or do business.”

But governments elsewhere are getting increasingly vocal about the danger inherent in China’s actions. On Sunday, the United States, Britain, Canada, Australia and New Zealand released a joint statement condemning Hong Kong’s decision to postpone the city’s legislative council elections until next year and urged the local government to reinstate pro-democracy figures who had been disqualified as candidates. “Beijing promised autonomy and freedoms under the ‘One Country, Two Systems’ principle to the Hong Kong people … and must honor its commitments,” the statement read.

Meanwhile, the Trump administration has locked itself into a punitive cycle of sanctions with China. On Friday, the Treasury Department targeted 11 Hong Kong officials, including Chief Executive Carrie Lam, with sanctions for their role in undermining the city’s autonomy. On Monday, Beijing fired back, slapping its own sanctions on 11 U.S. lawmakers and nongovernmental organization leaders as a symbolic riposte. The moves mark a new trend in U.S.-China relations after the two countries alternated shuttering the other’s consulates in Houston and Chengdu.

“An assertive tit-for-tat risks further escalation, but at least sends a consistent message that Beijing is willing to impose costs on the U.S. in response to U.S. actions,” wrote researchers Adam Ni and Yun Jiang at China Neican. “So Beijing will almost certainly continue to adopt a tit-for-tat approach to responding to Washington.”

America’s hawkish approach to China doesn’t appear to be dissuading Beijing from its current course. “The Chinese people are also very much shocked, they feel very disappointed about what is happening in this country towards China,” said Cui, the Chinese envoy, when asked about mounting anti-Chinese sentiment in Washington. “There’s a rising anger among the Chinese public. People have to be aware of this.”

Earlier this year, China’s U.S. critics likened the outbreak of the coronavirus pandemic to Beijing’s Chernobyl, a disaster made all the worse by regime opacity and incompetence. But the months since — which have seen the virus spread throughout the United States in dramatic, deadly fashion — have not yielded the sort of existential crisis for Chinese leader Xi Jinping and the Communist Party that the White House and its allies suggested may follow.

“Far from diminishing its stature at home, as some in the Trump administration appear to believe, the [Communist] party’s response to some of these crises has helped solidify the support of existing and aspiring members — or at least neutralized grumbling,” reported my colleague Anna Fifield. “Chinese who were complaining in February about the party’s coronavirus coverup reflect more positively on their experience now that they can see, through the American example, how much worse it could have been.”

Bolstering the regime is a vanguard of Chinese scholars who are sculpting the single-party state’s 21st-century ideology, swapping Marx and the rhetoric of revolution for a reactionary philosophy of order and thinkers like conservative German legal theorist Carl Schmitt, infamous for his intellectual contribution to the Nazi movement. “This cadre of Chinese intellectuals serve as champions, even official advisers, defending and honing the party’s hardening policies, including the rollout of the security law in Hong Kong,” wrote New York Times reporter Chris Buckley.

“Back when I was weak, I had to totally play by your rules,” Tian Feilong, one of these scholars, told the Times. “Now I’m strong and have confidence, so why can’t I lay down my own rules and values and ideas?”

In Hong Kong, journalists and activists are now feeling the blunt force of this confidence. “I have expected this day would come, but I did not expect it to come at this moment, after the U.S. sanctions,” said a journalist at Apple Daily, speaking to my colleagues on the condition of anonymity for fear of reprisals. “These arrests are about revenge. They are targeting us, a media outlet which is the most outspoken against the Hong Kong government and Beijing.”