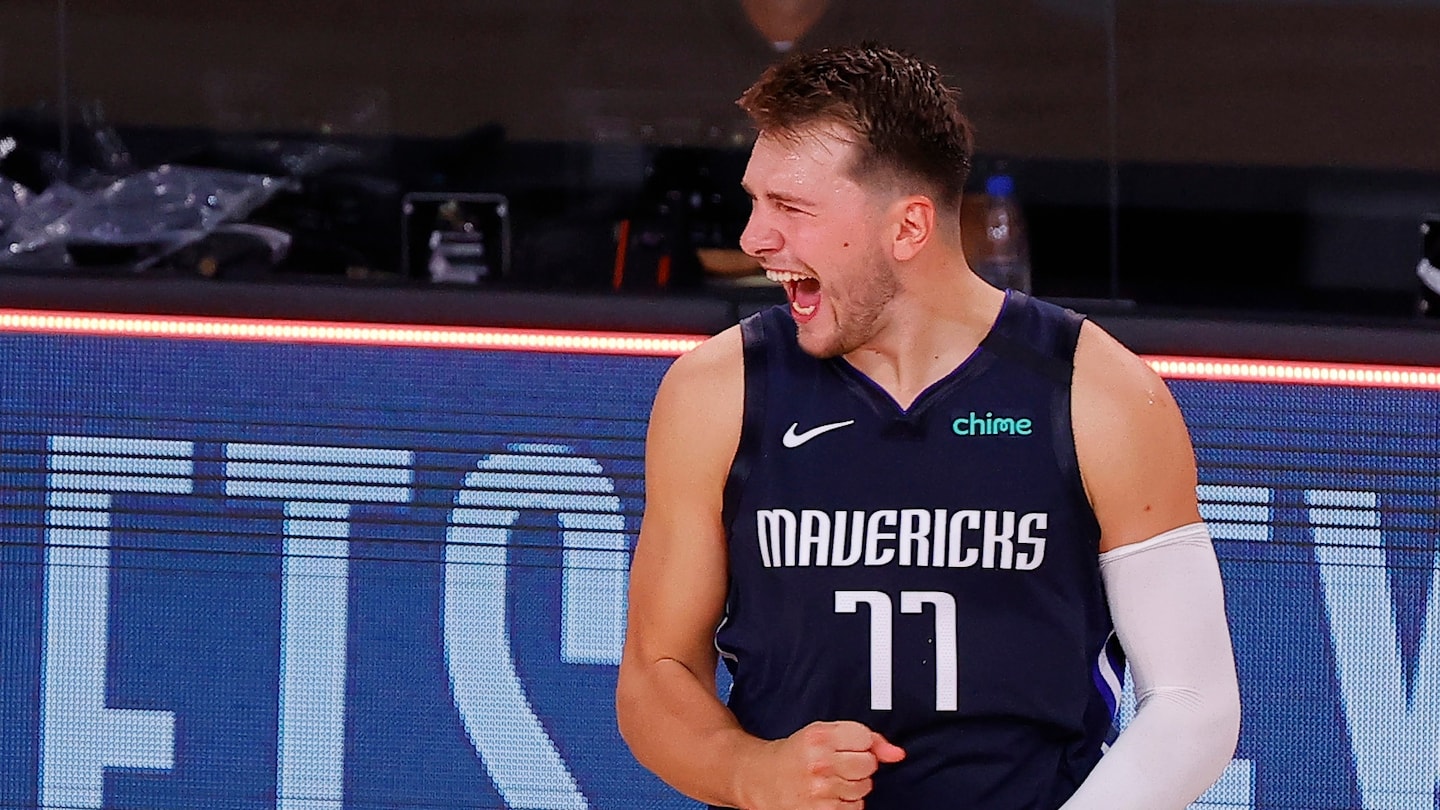 Entering play Tuesday night, six of the top nine scorers in these playoffs were 26 or younger: Donovan Mitchell, Luka Doncic, Giannis Antetokounmpo, Joel Embiid, Jamal Murray and Jayson Tatum. Embiid, whose Philadelphia 76ers were swept by Tatum’s Boston Celtics, is the only 26-year-old in that group. Of the top eight rebounders, Steven Adams is the only player who has celebrated his 27th birthday.

There’s a similar tangible youth movement throughout just about all statistical categories. The sample size is small, sure, but the importance of these games makes these accomplishments significant. And it also speaks to the position that nearly all young franchise players find themselves in: doing everything in their power to carry underdeveloped teams and to compete against established superstars such as LeBron James, Kawhi Leonard and James Harden on more polished squads.

As the playoffs advance, the emerging greats tend to fall back and fade away after providing thrills. Antetokounmpo, the Milwaukee Bucks superstar who is the favorite to win a second straight MVP award, is the only youngster with legitimate pressure to, at least, make the NBA Finals.

Still, there’s something about the early playoff dominance of these young stars that rises above the norm and signals hope for a league that, like every sport, will be in financial recovery for quite some time because of the novel coronavirus pandemic.

The NBA is currently in salvation mode, but as it thinks long term, it must be encouraging that its future torch-carriers are already in place and pushing for their time to start now. It has been clear for a while that the Greek Freak is a legendary talent who needs only longevity and postseason success to burnish his all-time greatness. And the 21-year-old Doncic has shown he is an MVP in the making and a player who figures to challenge Antetokounmpo for best-in-the-game status as James relinquishes the crown.

For a league that will continue to stretch out globally, imagine the potential of an era in which its most dominant players are a do-it-all, athletic marvel born in Greece to Nigerian parents and an offensive wunderkind point guard from Slovenia who stands as the most unflappable young player to enter the NBA in decades.

But this is bigger than Antetokounmpo and Doncic. And that’s where finishing the season in the bubble has provided riveting worth: The stellar performances under difficult circumstances have sent a strong message that the “Who’s next?” crop may be better, deeper and more potent than previously thought.

Mitchell, the Utah Jazz guard, has been right there with Doncic as the story of the first round. He began with a 57-point clinic, and then in Game 4 against Denver, he bested Murray’s 50-point explosion by scoring 51 and leading Utah to victory. It was the first time that opponents had dropped 50 in the same playoff game. They’re both 23.

Mitchell’s dominance and that signature duel emphasized the multiple dimensions of the NBA’s rising stars. The list is not exclusive to the Greek Freak and Luka Legend. Mitchell is pushing for more appreciation. Kristaps Porzingis, 25, has had a good comeback campaign. Murray can play, and his more acclaimed teammate, Nikola Jokic, is 25. Tatum, 22, is the new franchise player for the storied Celtics. Devin Booker, 23, almost shot the Phoenix Suns into an unlikely playoff spot. Ja Morant will be the runaway rookie of the year despite Memphis falling short of the postseason. Although Zion Williamson’s hyped rookie season began and ended in disappointment, there’s still hope that his knees can support his immense frame and talent.

Not all of those players will achieve longevity. But not all of the young stars who belong in this cluster were mentioned. These are just some of the most prominent examples. Of course, the league always has intriguing young talent, but there’s a diversity of athletes and skills that bodes well for the post-LeBron era. When the likes of James, Stephen Curry and Kevin Durant exit, the league is set up not to feel so desperate for captivating stars. Leveraging those personalities will play a critical role in the NBA’s recovery after the covid-19 crisis.

The bubble environment of these games has to be contributing to some of the amazing stats, including Doncic scoring 42 points in his first playoff game and then posting a historic Game 4 masterpiece in which he tallied 43 points, 17 rebounds and 13 assists and hit the game-winning three-pointer. Without live, antagonizing spectators, it can be hard to rattle a star who catches fire. But the fact that these athletes can manufacture their own focus and energy matters, too. Weigh all the factors, and we should still land in the same place: Greatness is greatness. Numbers are numbers. And wow is wow.

Strip away the pageantry, and the truth about players becomes clear. There are few distractions. We see their games for what really exists — and what doesn’t. Early on, the most barren playoffs in NBA history are showing us that the league has a surplus of young talent. The veterans will turn into the story as the postseason continues, but don’t forget this time.

Pro sports leagues are playing through the pandemic to build a financial bridge to tomorrow. That part of it can be disturbing and off-putting. But there’s a precocious magnificence to the players young enough to entertain and prosper on the other side. That part of it is full of hope and bliss.