Here’s one election that is not dismaying 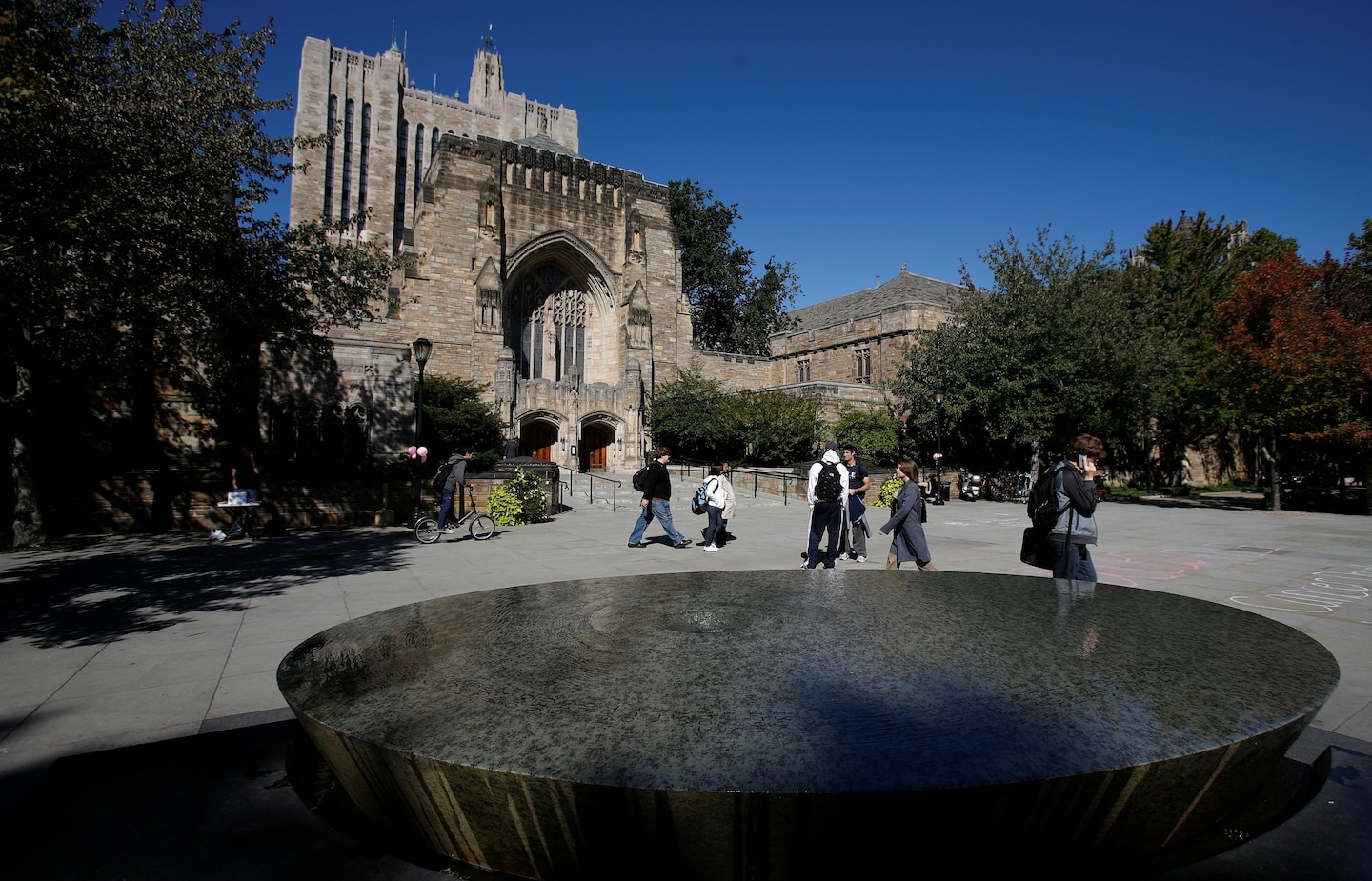 Candidates for alumni seats on the corporation are almost always nominated by Yale’s administration and its allies. It has been 18 years since a candidate has accomplished what Ashe is attempting: to mount a petition drive to get onto the ballot. It has been 55 years since the last such candidate was elected. (He was the board’s first Jewish member.)

After 15 years in Tennessee’s legislature, Ashe was Knoxville’s longest-serving mayor (1987-2003), was president of the U.S. Conference of Mayors and served in federal positions under every president from Ronald Reagan through Barack Obama, including as ambassador to Poland (2004-2009). Now, at 75, Ashe wants Yale to hear from dissatisfied alumni, of which there must be many, for many reasons. Begin with the fact that the teacup serves as a petri dish for culturing the political correctness bacteria. A few examples:

In 2015, Yale was convulsed by a faculty member’s email about Halloween costumes: Her transgression was suggesting that Yale’s administration, rather than warning against “culturally unaware or insensitive” costumes, should let students deal with their sensitivities. Two students who vociferously hounded her and her husband were honored at the 2017 commencement. She stopped teaching and her husband resigned as master — if you will forgive the expression — of one of Yale’s residential colleges. Yale decided the expression is unforgivable — slaves had masters — so it has been expunged. Recently, the art history department dropped a popular survey course covering the Renaissance to the present: too many white European males. For the same reason, the English Department has been “decolonized”: Two courses on “Major English Poets” are no longer required of English majors. Almost 75 percent of the 2,054 student respondents to a 2016 Yale Daily News survey (and almost 95 percent of the 12 percent who are conservatives) said Yale is inhospitable to expressions of conservative opinions. And so on, and on, and on.

Nationally, higher-education bureaucrats (many administer “diversity,” “sustainability,” “inclusion,” “institutional equity,” etc.) outnumber faculty. Yale, Ashe says, “should not be regarded as the undisputed Ivy League champion of bureaucracy.” But it has 81.8 administrators per 1,000 students (Harvard has 45.2). By this metric, Yale ranks fifth among 1,622 colleges and universities surveyed by the Chronicle of Higher Education. Which helps explain this: Yale’s cost of tuition, room and board ($74,900) has more than doubled in less than 20 years. The fact that administrative bloat soaks up so much money might partially explain why Yale has the Ivy League’s second-worst rate of alumni giving, 28.3 percent. (Princeton’s is 59.1 percent.)

In a 2017 Wall Street Journal op-ed, Lauren Noble, founder and director of the William F. Buckley Jr. Program at Yale, and Richard West, dean emeritus of New York University’s business school and a former board member of the Buckley Program, recounted that when their program invited three alumni candidates for the board to participate in an online forum on free speech and intellectual diversity, none responded, accepting the university’s gag rule. The executive director of the Yale Alumni Association did respond, defending the rule because, the Daily News reported, she feared “conflict in the alumni community.” Intellectual conflict at a university? Heaven forfend. A Yale vice president said campaigning for the governing board is forbidden because it would focus on “the issues of today” rather than “long-term issues,” and candidates “do not necessarily represent substantially different philosophies.” So, Yale’s behavior today is a forbidden topic. And philosophic differences are implicitly discouraged at a university saturated with one kind of politics. This illustrates what Ashe deplores.

If Ashe wins, “I realize I’ll probably walk into a room where no one voted for me.” Yale adores diversity, but perhaps not this sort.