The sports world’s boldest push for racial justice in decades 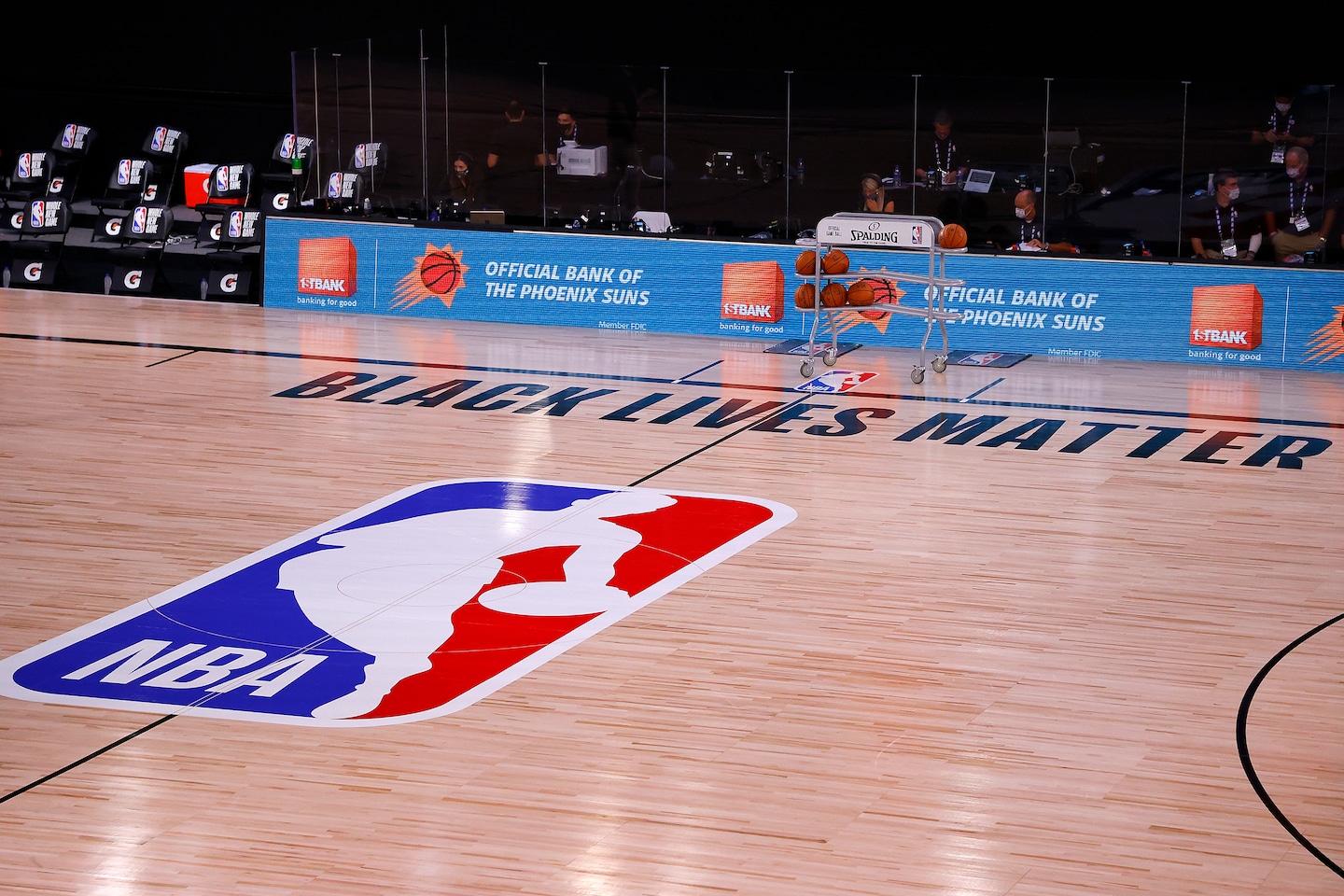 It was perhaps the sporting world’s boldest move for racial justice since two black-gloved fists were raised in the Mexico City Olympics. In 1968, those fists were raised in isolation. Today, the political advocacy of the nation’s most integrated sport — home of its best-known and wealthiest Black athletes — seeks to change the world by building a broad coalition for widespread social, political and economic change.

With players isolated in the NBA pandemic “bubble” in Orlando, many athletes have had time to reflect on what’s important to them. In a college campus-like environment they’ve studied history, discussed politics and watched the news — doing all this as a group, undistracted by travel and personal lives to an extent that would not have been possible outside the bubble as illness, violence and chaos have swirled outside.

The bubble has been politicized from the start. Instead of names on their uniforms, players have been wearing messages related to social justice. “BLACK LIVES MATTER” is painted on the court on which they’ve been playing.

LeBron James, the league’s biggest star, recently announced that he and other athletes would lead a multimillion-dollar campaign called More Than a Vote to increase the number of poll workers in Black electoral districts and fight voter suppression efforts before Election Day.

Some of their rebellion was sparked by the police killing of George Floyd in May; some of it came in the afterlife of the controversy surrounding football player Colin Kaepernick, who was ostracized by the NFL and villainized by politicians. Several teams, in quarantine, watched the documentary “John Lewis: Good Trouble” about the late representative from Georgia.

NBA players have found a kind of unity and strength in numbers that their Black activist predecessors never imagined.

In 1947, Jackie Robinson lived alone in an entirely different kind of bubble. When he became the only Black player in baseball’s major leagues, he couldn’t stay in the same hotels as his teammates. He couldn’t eat in the same restaurants. Some of his own teammates signed a petition saying they would refuse to take the field with him. When the Dodgers called that bluff and put Robinson in the Opening Day lineup, most of Robinson’s teammates continued to give him the cold shoulder, hoping that he’d fail and that they could have their all-White clubhouse back.

As the league slowly integrated, Robinson, little by little, grew more outspoken. He remained frustrated at the pace of change, complaining shortly before his death in 1972 that the league had yet to hire a Black manager.

“I cannot stand and sing the anthem,” he wrote. “I cannot salute the flag; I know that I am a black man in a white world.”

Muhammad Ali had Malcolm X, Elijah Muhammad and the Nation of Islam to support him. Black boxers such as Jack Johnson and Joe Louis had forged a path. The Rev. Martin Luther King Jr. and countless other Black activists had come before him. But Ali acted on his own in refusing to fight in the Vietnam War.

Robinson, Ali, Tommie Smith, John Carlos, Curt Flood, Jim Brown, Arthur Ashe, Kareem Abdul-Jabbar and Kaepernick, among others, made it possible for today’s athletes to take a stand. And NBA players now are perhaps better positioned than any of them to make a difference. They are better paid. They can reach the masses without the filter of mainstream media; they control not only their Twitter accounts but, in some cases, their own Hollywood production companies, podcasts and more. They also work in a league with diverse management.

When athletes act together, as they have this week, they can shape the national agenda and perhaps even influence elections.

Tuesday night, before the Bucks announced their refusal to play, Los Angeles Clippers Coach Doc Rivers took off his face mask and cried as he reacted to the Blake shooting. “It’s amazing why we keep loving this country, and this country does not love us back,” said Rivers, the Black son of a police officer. His remarks quickly went viral.