Chadwick Boseman helped us understand our history. His death shatters our hearts. 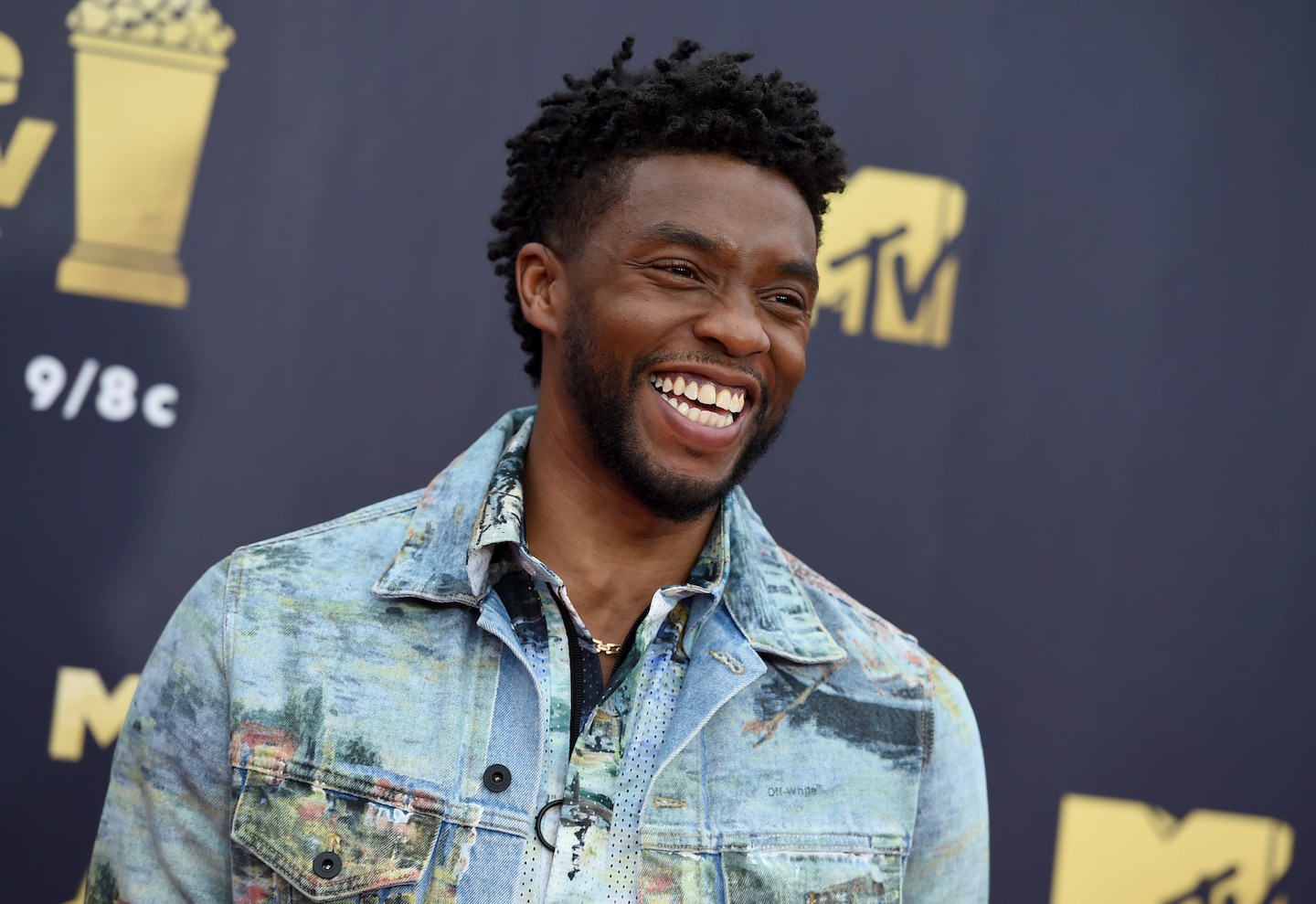 Which means Boseman filmed “Marshall,” “Da 5 Bloods,” “21 Bridges,” “Black Panther” and all of those prequels and spinoffs where he portrayed the Royal African Superhero — “Captain American: Civil War,” “Avengers: Infinity War” and “Avengers: Endgame” — while battling the disease.

Can you imagine how much grit that took? These are physically demanding roles. (Even his portrayal of Thurgood Marshall included scenes in which he was brawling and ducking for cover.) Boseman’s extensive post-diagnosis work required that he push himself when doctors and loved ones were no doubt pleading that he pace himself. That is warrior spirit.

Do you get the sense that fighting on screen helped him fight in life? To somehow summon a superhero mind-set? How did he keep focus through the fuzz of chemo-brain? How did he build muscle and avoid infection? How did he keep it all secret? The fact that his illness was held so tight tells me that he was surrounded with a posse of people who cared deeply for him. This is not the kind of information that normally holds in Hollywood because he would have needed special riders and dispensation that allowed for treatments and perhaps even rest.

And then there is Wakanda. “Black Panther” was SO much more than a superhero movie. T’Challa did more than entertain. He served up dignity and strength and humanity. The heir to that mythical African throne was vulnerable in life and love. He was not afraid of strong and smart women. Indeed, he owed his life and leadership to them — an important message for African Americans whose civil rights royalty are locked in a narrative that thoroughly erases the role women played in the Good Fight.

T’Challa’s grace notes were written in the script, but Boseman brought something special to the screen: a quiet and a toothy playfulness. An open yearning. A sadness in his eyes that we now better understand.

When I saw “Black Panther,” I took 20 people with me. I got a block of tickets, and we rolled deep. People in the lobby were dressed for the occasion. African garb. Gele head ties. Mud cloth and dashikis. We spotted someone dressed in a kufi hat and a maxi coat with an ermine lapel who looked as if he had flown in directly from Zamunda, Eddie Murphy’s mythical land from his 1988 hit film, “Coming to America.”

We were all like little kids in the lobby waiting for the doors to open. It wasn’t just excitement. It was fulfillment. It was pride.

Imagine all those kids who marched around in Wakanda costumes not just at Halloween but all year long. A superhero who looked like them! A superhero with a tattletale sister who made fun of his shoes. Everyone could relate to that. A man in a Vibranium suit who fought for a Utopian world where resources where plentiful and evenly distributed.

That suit was a compass for a whole generation. Go find this world — this idealized Wakanda—because it is indeed out there beyond the fringes of imagination, beyond the cruelty of society’s sorting system.

The secret world of Wakanda was built on the impenetrable strength of Vibranium — a fictional extraterrestrial metal that holds immeasurable energy. It protected T’Challa on screen. If only he had something of its equal in real life.

Right now, we all need to find our personal Vibranium — to absorb all this world’s craziness. We need to recycle and release all that energy at the voting booth and in the push to rebuild a world that is better and stronger and more just than the one we remember before we all went into our personal bunkers.

Remember the battle scene where thousands of Wakandans were watching the duel from that terraced mountain face? Rooting for good vs. evil. Hoping that he … and we … would overcome. Imagine if we had known T’Challa was ailing in real life. Our hearts might have exploded.

That is what happened Friday night. Our hearts collectively shattered with this news. A victor vanquished by, of all things, cancer. Can we please find ways to support the superheroes trying to find a cure for this monstrous disease?

Before he got sick, he starred in “42,” a film about Jackie Robinson and one of several biopics he made. I took my mom to see it and she cried remembering all the acid Robinson had to swim through. A few rows behind us, an older gentleman from another family wrestled with similar memories: a man in a cardigan hunched over in tears.

As people filed out of the theater, I noticed that the old folks — Black and White — were lingering not because they moved slowly but because they were still moving backward in their minds to a time of shame or rage. Chadwick Boseman will forever hold a special place in film history because he helped us understand so much of ours.