In some countries, paid leave gains momentum in effort to boost adherence to self-isolation rules 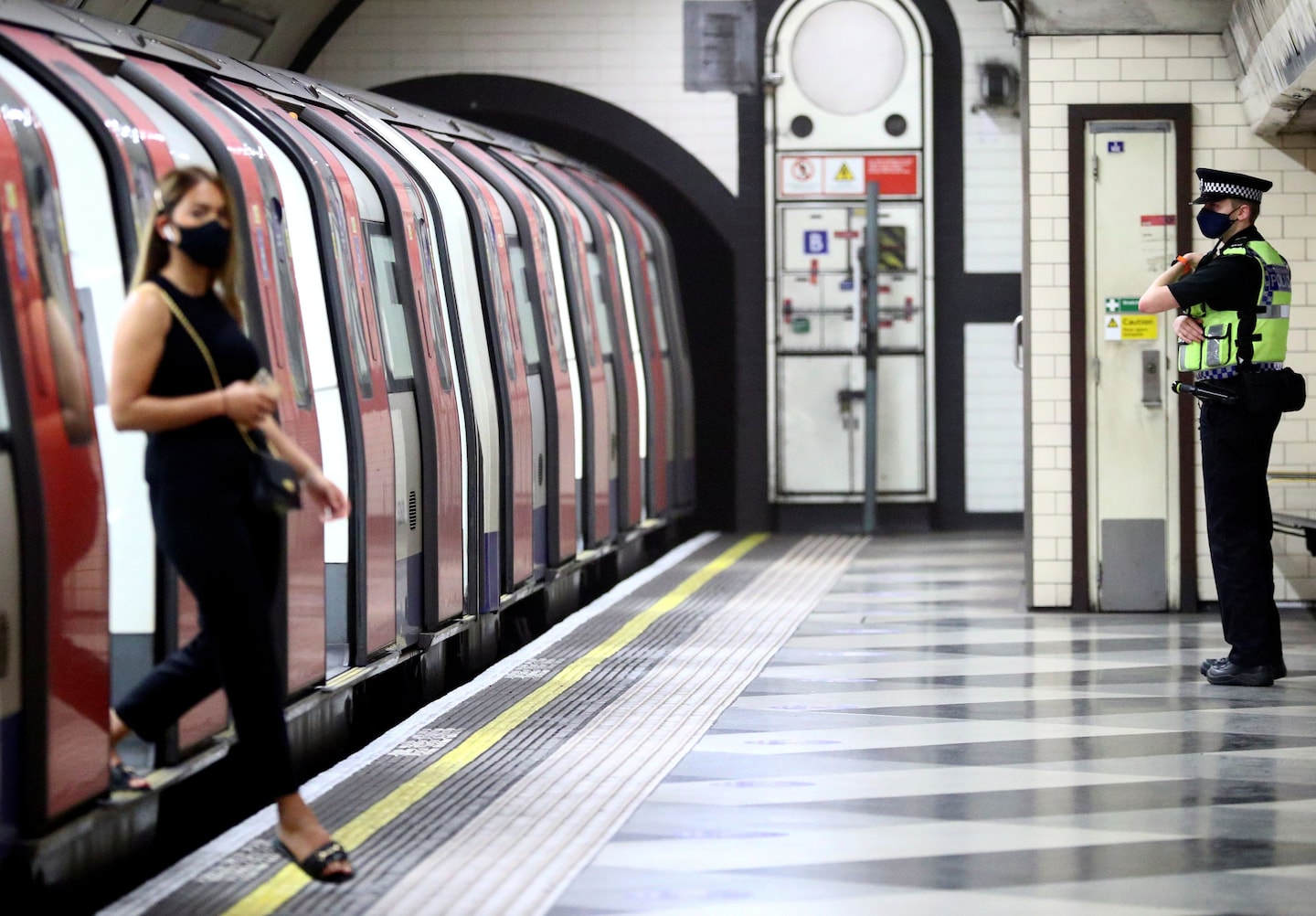 Meanwhile, Australia this month expanded its “Pandemic Leave Disaster Payment” program to workers in New South Wales, the country’s most populous state. Under that plan, workers required to self-isolate for two weeks are eligible for around $1,050 if they have used up their sick leave or don’t have access to paid leave. The same program had already been introduced in the state of Victoria, the center of Australia’s coronavirus outbreak, as well as Western Australia and Tasmania.

“We want to make sure, first and foremost, that those who need to isolate do so,” the premier of New South Wales, Gladys Berejiklian, said last week.

Australia and Britain, among other countries, have seen low levels of adherence to self-isolation guidelines or rules in recent months. In late July in the state of Victoria, 1 in 4 people were not at home when authorities went house to house to check compliance.

In a large-scale new study, British researchers from King’s College London and other institutes similarly found that only about 18 percent of respondents who recently experienced symptoms of covid-19, the disease caused by the novel coronavirus, had followed official guidance and stayed home. About 12 percent said they had requested an antigen test.

The level of actual compliance with the guidelines among people with symptoms was far lower than what respondents said they intended, according to the researchers, who surveyed almost 32,000 people between March and August.

Some respondents who did not experience recent symptoms appeared to vastly overestimate their willingness to self-isolate or get tested, with 70 percent saying they would self-isolate if they had symptoms. And while around 65 percent said they would quarantine themselves if alerted to a close contact who tested positive for the virus, only about 11 percent actually stayed at home for two weeks.

Health guidance varies between Wales, Scotland, Northern Ireland and England, but self-isolation is recommended, or in some cases mandatory, across the United Kingdom for anyone exposed to the virus or showing symptoms.

But the study also offered one of the strongest indications to date that many of those flouting self-isolation rules or guidelines are driven by concerns that staying at home may bring them into financial distress.

Non-adherence to the guidelines was particularly high among respondents who have a “dependent child in the household,” belong to a “lower socioeconomic grade,” have faced “greater hardship during the pandemic [or work] in a key sector,” the researchers wrote.

As a result, the authors recommended “practical support and financial reimbursement” to improve adherence levels.

In countries where self-isolation orders were both enforced with fines and supported with paid leave benefits, compliance with the rules appears to have been comparably high in recent months.

In Austria, only 1.5 percent of people ordered to self-isolate were found to have broken the rules by early September. As is the case in Germany and other European countries, Austrian employers continue to pay employees in self-isolation and can request to be reimbursed by the government.

Similar policies are also in place in some of the Asian countries that managed to fend off the virus in the early stages of the pandemic, including Singapore, where employees who self-isolate are considered to be on paid sick leave.

Other countries have gone further. In March, the Icelandic Confederation of Labour announced that under a deal struck with the country’s government and confederation of enterprise, “employees of private companies will not have to use their sick leave entitlements” if they self-isolate. Companies may be reimbursed if employees are unable to work from home.

“It is not acceptable for anyone to be in uncertainty about their income in a situation like this,” the president of the labor confederation, Drífa Snaedal, said at the time, striking a tone that is increasingly being echoed in other places around the world.

Iceland’s strategy appeared to pay off — the number of daily new cases largely hovered in the single digits this summer, as workers largely complied with the self-isolation rules, according to officials.

But cases have recently been on the rise again, with one of the biggest clusters now being linked to two French tourists who ignored quarantine orders after testing positive for the virus, the Guardian reported Thursday. The two quarantine-flouting tourists are believed to have infected an estimated 100 people across the capital city of Reykjavík.