There’s nothing more originalist than packing the court 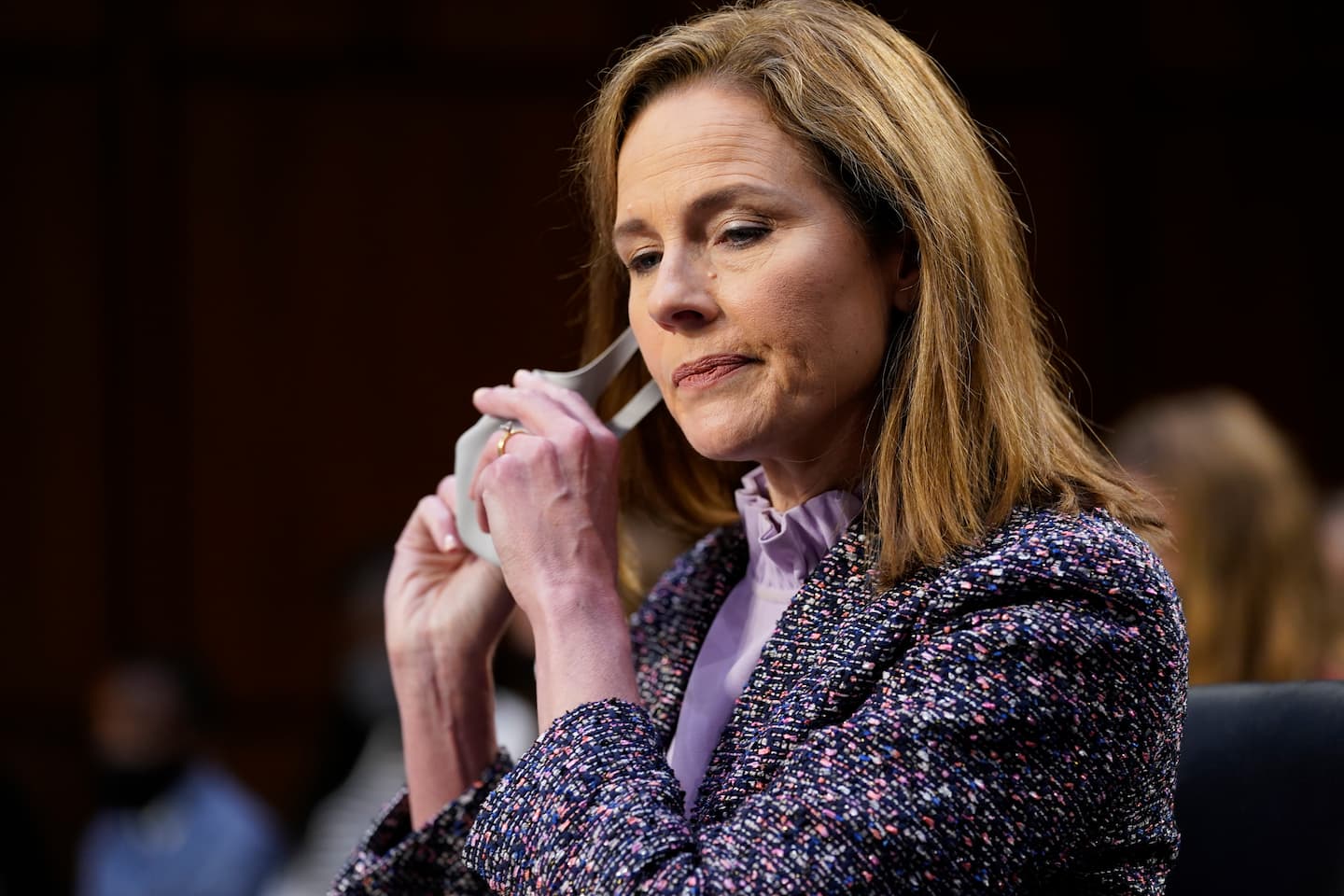 Abraham Lincoln confirmed his opponents’ worst suspicions when he moved against the Supreme Court by signing the Judiciary Act of 1862, adding a 10th justice to the court. Following his assassination, Republicans in Congress reduced that number to seven in an effort to thwart Lincoln’s Democratic successor. Republicans then added two justices after winning back the White House in 1869.

Thanks in part to these maneuvers, the party of Lincoln would control the highest court in the land for the remainder of the 19th century and for the first 40 years of the next century. By 1937, Franklin D. Roosevelt had had enough, but his effort to expand the court was rebuffed by members of his own party. Still, a president working with Congress to change the Supreme Court’s size has a rich historical tradition that is both constitutionally protected and backed by 231 years of precedent. If Joe Biden were to propose such a change, constitutional originalists would surely be his most aggressive supporters.

As Amy Coney Barrett said in Senate testimony this week, the Constitution has “the meaning that it had at the time people ratified it.” Even before every state ratified America’s founding charter, George Washington signed a bill that placed just six justices on the Supreme Court. The second president, John Adams, reduced that number to five. Thomas Jefferson increased that number to seven. And the man who inspired the term “Jacksonian Democracy” added two more justices in 1837.

Given such a powerful legacy, originalists, Republican politicians and right-wing bloggers would never dare suggest that adjusting the Supreme Court’s size was anything other than constitutional and consistent with the republic’s oldest traditions. To do so would condemn as un-American the Father of our Country, the author of the Declaration of Independence and the first president to live in the White House.

How would Barrett respond to such slander? These men were, after all, present at the creation of our constitutional republic. The founding document “doesn’t change over time,” Barrett exclaimed, “and it isn’t up to me to update or infuse my own policy views into it.” By that standard and the actions of the Founding Fathers, there is no good-faith constitutional argument against the future addition of Supreme Court justices.

Those in the party of Trump will thus be forced to present themselves as the protectors of America’s political norms in opposing such an act. This approach would be laughable. After all, Republicans continue supporting a president who has said Article II gives him “the right to do whatever I want as president”; questioned the legitimacy of federal judges; used the Stalinist smear “enemy of the people” against the free press; refused to condemn white supremacists; told “Second Amendment people” they could stop Hillary Clinton from appointing judges; sided with an ex-KGB agent over America’s intelligence community; attacked military leaders as “losers”; undermined America’s democratic process by proclaiming it to be “rigged”; and refused to guarantee the peaceful transfer of power. Beyond Trump’s multitude of sins against democracy, Majority Leader Mitch McConnell would then have to account for his own trashing of Senate traditions before positing himself as the protector of political norms.

The American people will never buy it. By their own actions, these radical Republicans have no standing to protest future changes to the court’s makeup. They have made their own bed. Now it is time for them to sleep in it.

Why winning rural areas should be a progressive priority