Joe Biden could shepherd a massive, pro-family package through Congress 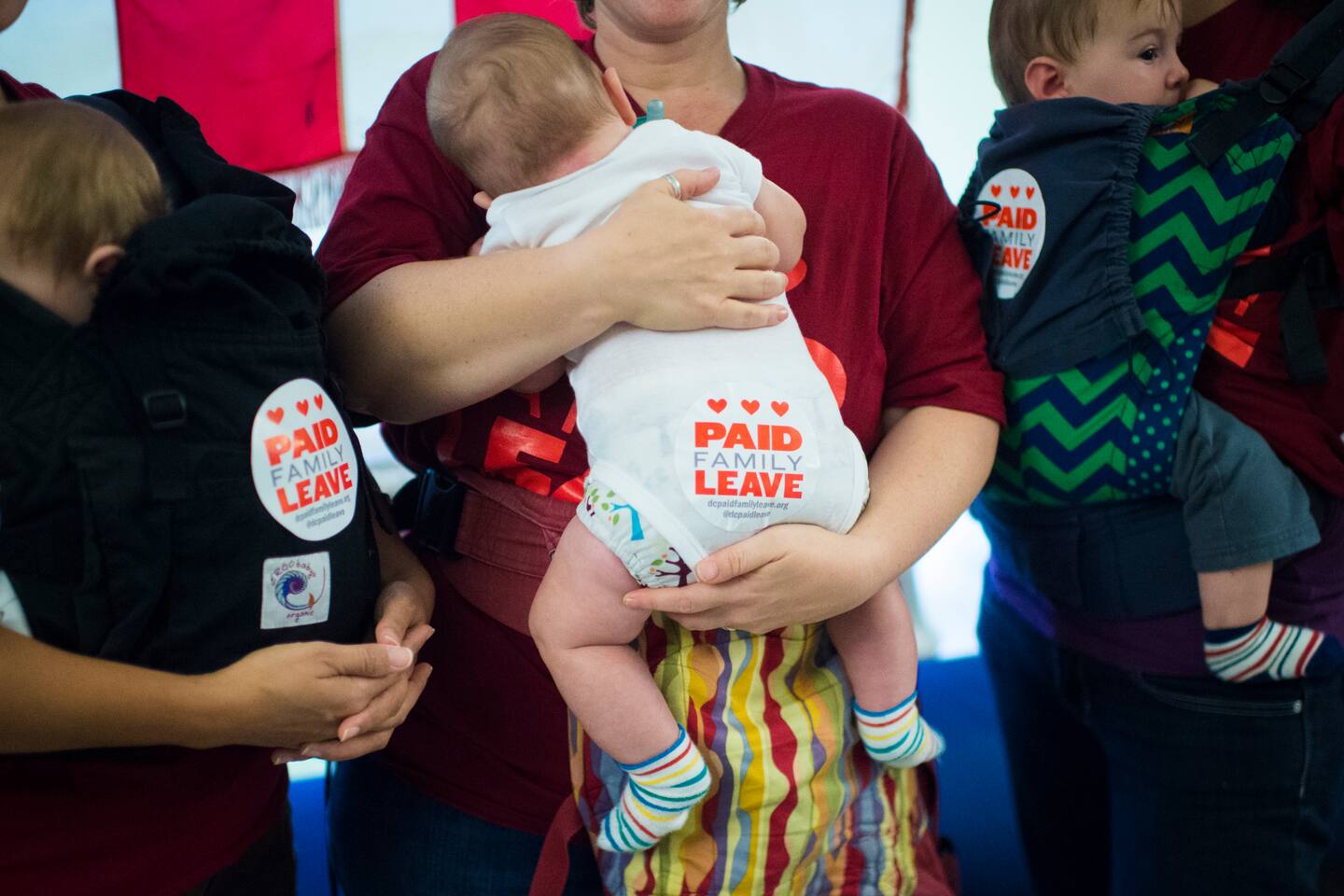 A broader bipartisan coalition could include instituting a program for paid family leave. Republicans such as Sens. Marco Rubio of Florida and Joni Ernst of Iowa have already introduced bills to create a program that would give parents the ability to take paid time off to care for newborns or sick family members. Sen. Kyrsten Sinema (D-Ariz.) has co-sponsored a bill with Sen. Bill Cassidy (R-La.) to establish such a program using another funding mechanism, while Sen. Kirsten Gillibrand (D-N.Y.) and Rep. Rosa L. DeLauro (D-Conn.) have introduced a plan that creates a more expansive (and expensive) program. While there are important differences among these proposals, the overlap in interest suggests a compromise could be reached.

Combining these measures into one large bill would be good for American families of all stripes. U.S. fertility rates have been declining for years and are now below the level needed to keep population stable. This means unless we significantly increase immigration, the country’s population will decline in the future, endangering economic growth and the fiscal stability of our entitlement programs that rely on payroll taxes for their funding. Increasing government support for child rearing will help to offset any negative economic factors that keep families from having as many children as they want.

Increased financial support will also improve the quality of family life for most Americans. Paid family leave, for example, will allow mothers and fathers from all financial backgrounds to take time off to bond with newborn children, something many parents from upper income families already do. A larger child tax credit and more refund-ability will also lessen the financial strain that families of all backgrounds feel from raising children, something that will reduce the stress that damages so many families.

Paying for these expansions will inevitably be part of any compromise if we are not to simply increase our already massive federal debt. This compromise could include elements of Biden’s tax plan, such as eliminating the tax cut for the country’s richest taxpayers. It could also include some proposals that conservatives have agitated for. Many conservative economists have argued that the exclusion of employer-paid health insurance premiums from federal taxes, for example, drives up health-care costs for everyone. Eliminating the exclusion for everyone is not feasible because so many middle- and working-class workers get their health insurance from their employers. But why not eliminate the exclusion for taxpayers in the two highest marginal tax brackets, which apply to married couples earning more than $414,000 a year and singles earning more than $207,000? That could raise a lot of money that would be used to pay for pro-family programs such as these.

It will take determined presidential leadership to break through entrenched partisan gridlock and cut a meaningful deal. But the overlap in partisan interest in these ideas suggests that such an effort could succeed if Biden makes it a priority. America’s families will cheer if he does.

It’s time to admit it: Remote education is a failure

Raphael Warnock might really be too radical for Georgia

Who knew a pandemic could reduce health-care spending?

The destructive myth about divided government

This pandemic has exposed our nation’s broken caregiving system