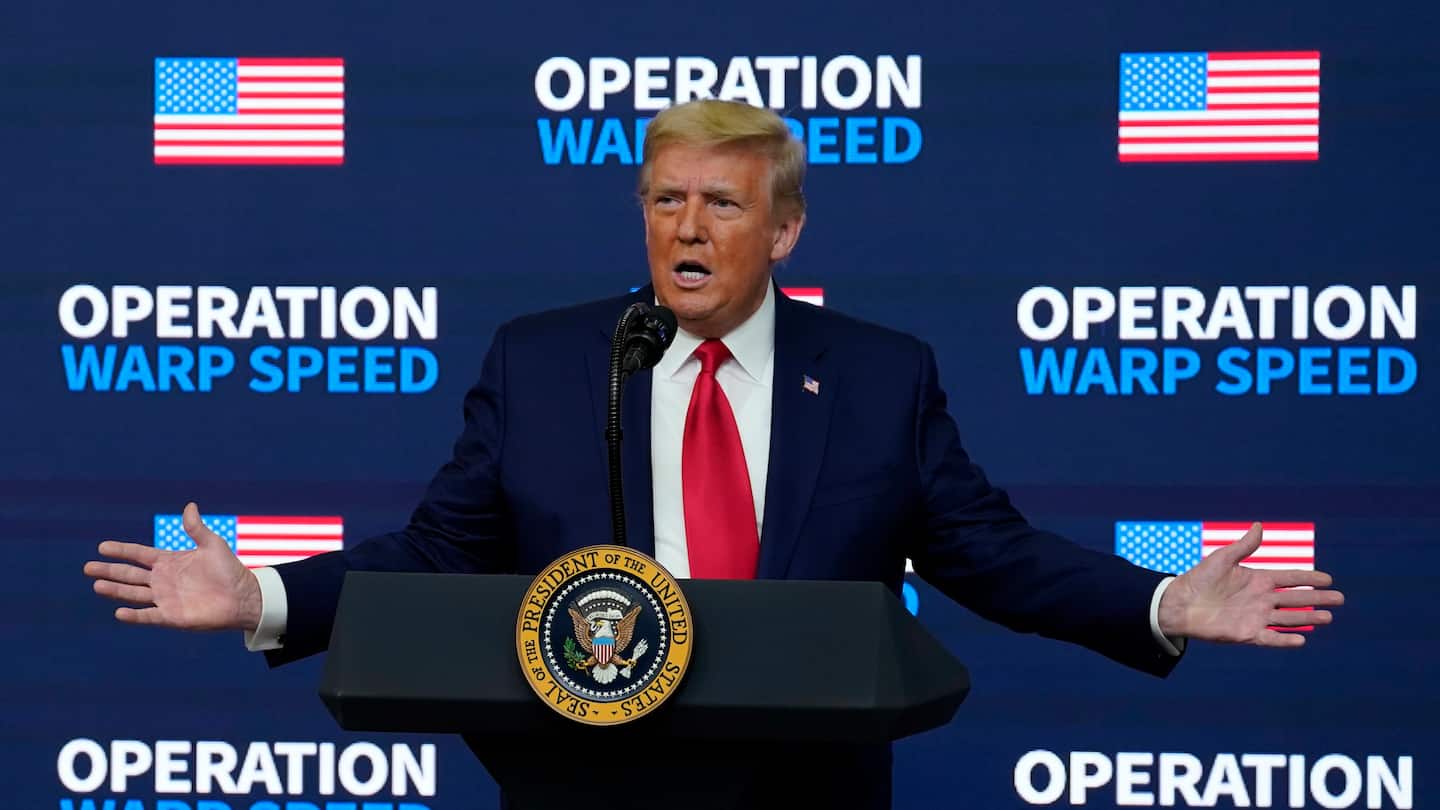 9. He expanded GOP support among non-White voters. Trump earned 26 percent of the non-White vote in 2020 — the second-best showing for a Republican since 1976. After four years of branding Trump a bigot, his critics were shocked to see his support among Blacks and Latinos grow in 2020. The lesson is that the way to win non-White voters is not by trying to beat Democrats at identity politics, but by delivering real improvements in people’s lives.

8. He made history as the first U.S. president to speak in person at the March for Life. Pro-life conservatives have always been the black sheep of the Republican coalition, tolerated because their votes were needed. But Trump embraced the pro-life movement in a way no other president has — and delivered an unprecedented string of pro-life victories.

7. He stopped the Democrats’ “blue wave.” Far from damaging his party at the polls, Trump helped Republicans stop Democrats from taking the Senate (for now) and gain at least 11 net seats in the House without losing a single Republican incumbent. Democrats are left with the slimmest House majority in 20 years and Republicans are poised to take back the House in 2022.

6. He shut down travel from China, held Beijing responsible for the pandemic and cracked down on China’s intellectual-property theft. Anthony S. Fauci testified that Trump’s decision to shut down most travel from China in January saved lives. Trump correctly blamed the Chinese regime for unleashing the virus on the world through its lies and deception, and took on China’s recruiting of U.S.-based scientists and researchers to steal American intellectual property and taxpayer-funded research for its economic and military advancement.

5. He took out Iran’s terrorist Quds force leader Qasem Soleimani. Trump drew a red line, warning Tehran that if it killed even one American, he would respond militarily — and then enforced it. His Soleimani strike eliminated the mastermind of Iran’s proxy wars across the Middle East and restored deterrence with Tehran.

4. He put Amy Coney Barrett on the Supreme Court. The last president to appoint at least three justices in his first term was Richard M. Nixon. Barrett’s confirmation secured a decisive 6-to-3 conservative majority that will affect the court’s jurisprudence for a generation, with far-reaching consequences for life, religious liberty, free speech, Second Amendment rights, the separation of powers and limited government. Trump has secured his legacy as the most important president in the modern era when it comes to shaping the judiciary.

3. He transformed the Middle East with the Abraham Accords. Trump brokered not one, not two, not three, but four Arab-Israeli peace accords — the first agreements in more than a quarter-century. He did it by rejecting the failed conventional wisdom of the foreign policy establishment, which said that there could be no separate peace without the Palestinians, that moving the U.S. Embassy to Jerusalem and confronting Iran’s aggression would inflame the region and put peace out of reach. It did the opposite. The Abraham Accords are an achievement worthy of a Nobel Prize, and would rank No. 1 in a normal year. But two other Trump achievements eclipsed it.

2. He averted a second Great Depression with the Cares Act. When the pandemic began, economists warned that the U.S. was barreling toward a second Great Depression. The Cares Act not only saved us from that harrowing fate, but also helped businesses come roaring back from the spring lockdowns, producing record-breaking 33.1 percent annualized GDP growth in the third quarter. In March, the conventional wisdom was that it would take years for the economy to recover. Today, thanks to Trump’s leadership, we are poised for a rapid recovery next year.

Individually, each of the last three items would rank among the greatest achievements of any president. Trump accomplished all three in a single year. So, despite giving us his worst list of worsts in 2020, he also gave us his best list of bests.

Read more from Marc A. Thiessen: