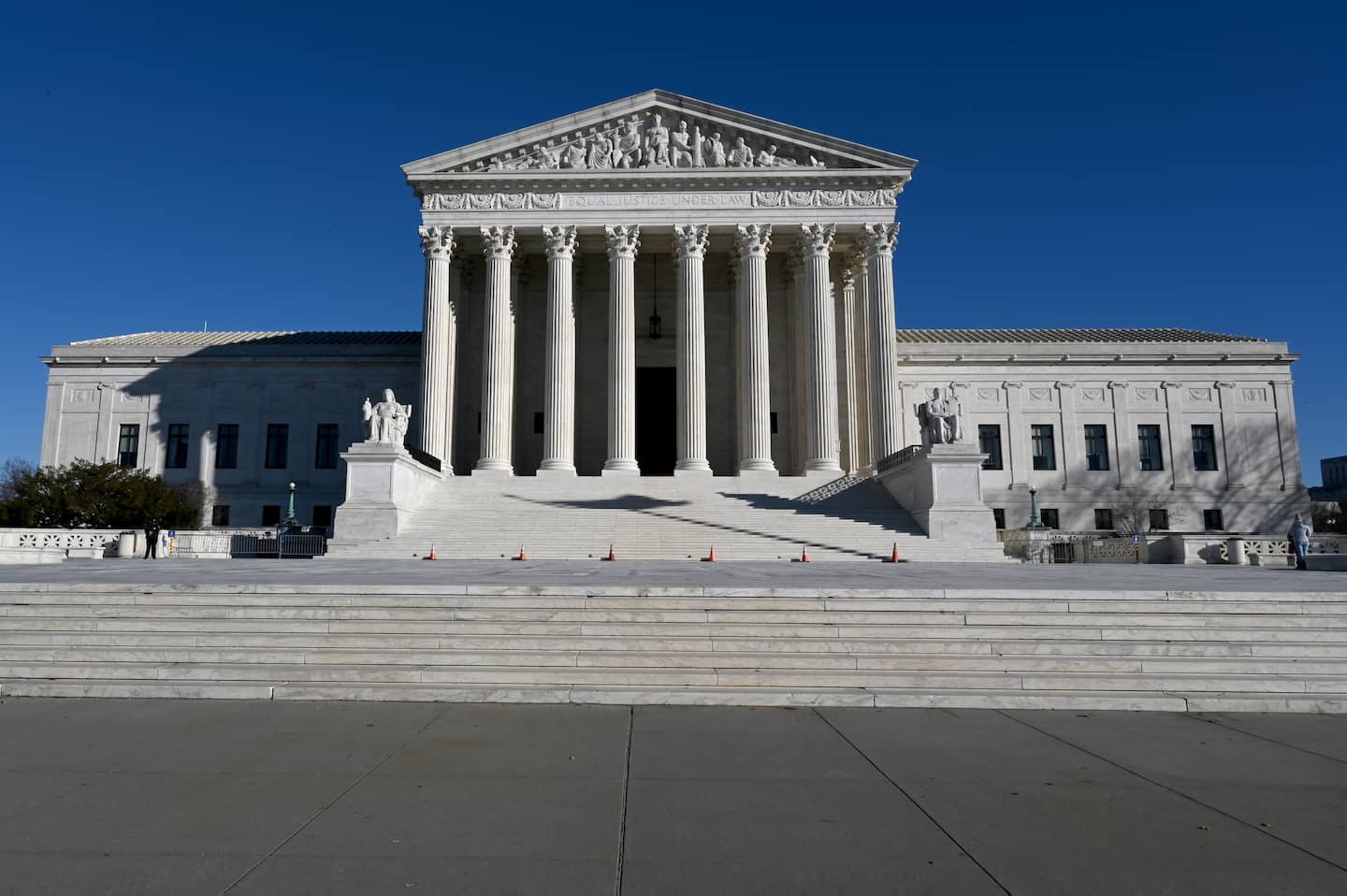 Yes, seriously, it said that.

Wait, there’s more. When the court agreed to look at the case, Donald Remy, the NCAA’s chief legal officer (and mouthpiece), said this: “We are pleased the court will review the NCAA’s right to provide student-athletes with the educational benefits they need to succeed in school and beyond. The NCAA and its members continue to believe that college campuses should be able to improve the student-athlete experience without facing never-ending litigation regarding these changes.”

Remy forgot to add: “Try the veal; tip your waiters. I’ll be here all week.”

There is no way to look at those two sentences and not laugh out loud. What Remy was saying — in English — was this: The NCAA wants to continue to control the benefits players can receive even, apparently, after they have graduated. It should also be noted that anyone who uses the term “student-athlete” in back-to-back sentences is not to be trusted. Dating from former NCAA executive director Walter Byers, the term has been used as a hammer by college administrators to try to convince the public that those who play a sport in college are amateurs and should not be viewed as professional in any way.

The Supreme Court has not heard an antitrust case involving the NCAA since 1984, when it ruled the organization could not control the number of television appearances colleges were allowed to make each season. Big-time schools, led by Notre Dame, wanted to be on television as much as possible, and the court ruled the NCAA had no right to limit that.

That was a much more clear-cut case — heard by a very different court. That this right-leaning court accepted the case after two lower courts ruled against the NCAA could be an indication the court is sympathetic to the notion of keeping athletes under NCAA control rather than giving them more independence.

The NCAA’s claim that allowing that independence would somehow lead to “never-ending litigation” is completely outrageous — unless individual schools were to take up the NCAA’s cause if it loses at the highest legal level. The chances that schools would want to take on the expense of fighting an athlete’s ability to, for example, receive a paid postgraduate internship after the Supreme Court had ruled against the NCAA are between slim and none, with slim on the way out of town.

It is important to note this suit has nothing to do with the continuing debate over an athlete’s ability to make money off his or her name, image and likeness, known as NIL.

That issue remains in flux as it has since the California State Assembly passed a bill making it legal for athletes attending schools in the state to be paid for their NIL. Even before that bill passed, NCAA President Mark Emmert sent letters to the chairmen of the two committees considering the measure, ominously warning of “a negative impact” on athletes if the bill became law. His comments were widely interpreted as a threat to keep California athletes out of NCAA-sanctioned events if the assembly proceeded.

After Gov. Gavin Newsom (D) signed the bill into law — it isn’t scheduled to go into effect until January 2023, although that date could be moved up — other states began proposing and passing similar measures. This week, Michigan Gov. Gretchen Whitmer (D) signed bills allowing athletes to be paid for their NIL. Once the NCAA realized the threat of being ineligible to play in NCAA-sanctioned events (such as the men’s basketball tournament, which practically funds the organization) wouldn’t stop the avalanche, it came around, claiming it now thought athletes making money off their NIL was a wonderful idea.

It has since proposed legislation that would grant athletes the right to be paid for their NIL beginning in August but with numerous restrictions. It also has asked Congress to intervene — hoping, no doubt, it can lobby Congress to pass a bill with similar limitations.

The NCAA is all about two things: revenue and control. It doesn’t want the golden geese of football and men’s basketball to stop laying their multibillion-dollar eggs. But it also doesn’t want to give up its control of the so-called “student-athletes.”

The tired, oft-repeated argument about the supposed dangers of NIL measures is that the richest schools with the richest boosters will have an advantage in recruiting. Such schools, goes that argument, could promise the next Trevor Lawrence or Zion Williamson that their boosters will pay them lots of money to sell cars, do autograph shows or make appearances at sponsored events if they choose their schools.

That’s not going to change. The power schools already have the most money, the best facilities, the most TV exposure and coaches who can point to the players they have sent to the NFL and the NBA.

The only thing that will change is that some college athletes — though not that many — will be able to make a small percentage of the billions the schools and the NCAA stick in their bank accounts every year.

The NCAA knows it is going to have to concede something on this issue but is trying desperately to limit how much. That it is willing to pay the cost of taking a fight to the Supreme Court over relatively minor financial issues such as internships, computers and postgraduate scholarships tells us everything about what this organization is. And the fact that the court has agreed to hear the case is a little bit scary for the good guys.

Only one thing is certain going forward: When anyone from the NCAA opens his or her mouth, be prepared to laugh out loud.