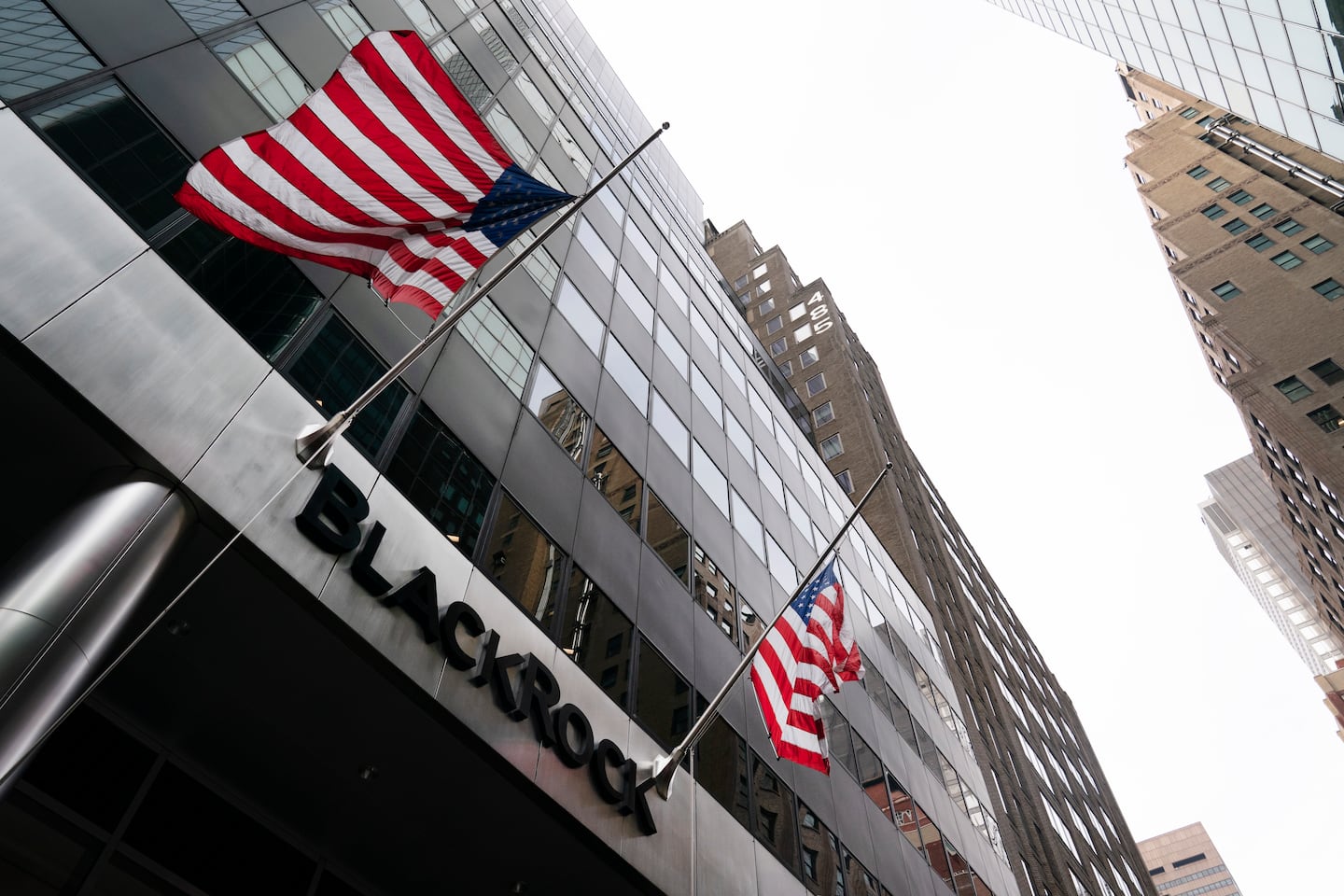 And they are asking whether the firm intends to swear off contributions to the 147 congressional Republicans who opposed certifying President Biden’s election. The officials also want BlackRock to detail all of its political spending and throw its weight behind shareholder proposals to force similar transparency from companies in which it invests.

BlackRock’s political action committee contributed $85,000 in campaign cash directly to 15 Republicans who sought to overturn the election results. The firm announced it is pausing its political giving in the wake of the Capitol riot, and Fink said he is considering whether to shutter the PAC altogether.

BlackRock spokeswoman Tara McDonnell said in a statement the firm, “through our company disclosures, is transparent in how we conduct our political activities, including providing information on trade associations, Board oversight and political contributions. We also maintain a robust website with information about the issues and policies for which we advocate.”

The pension funds’ missive — coordinated by the Service Employees International Union, the nation’s second largest union, and Majority Action, a nonprofit that advocates on corporate governance issues — represents the leading edge of a new push to force changes in the political activity of Wall Street investment titans.

The heightened scrutiny should mark a new era in which pension fund officials exercise “enhanced oversight” over the Wall Street firms managing their retirement funds, Kasargod-Staub said. But he said it “remains to be seen” whether any institutional investors will pull their money from asset managers failing to meet their demands.

But he added Republicans who stoked the Capitol riot by spreading conspiracy theories about the election pose a threat to the rule of law.

“This is not about corporate giving to Republicans or Democrats. Normal partisan giving is part of the process, and that should be done in a transparent way,” Frerichs said. “But the specific risk we’re trying to assess is support for officials whose actions and rhetoric threaten to destabilize our democracy, undermine our rule of law and our ability to maintain a free-market system. That’s ultimately very bad for investors.”

Other signatories to the BlackRock letter included officials from two California public pension funds, CalSTRS and CalPRS — the top two in the nation by assets — and state treasurers from Colorado, Maryland, Massachusetts and Oregon.

They charged that beyond its own activities, BlackRock last year could have singlehandedly forced greater transparency from major companies including Verizon, Motorola, and Delta Air Lines if it had backed shareholder proposals requiring better disclosures.

Instead, they write, “BlackRock voted against all 48 of the shareholder proposals calling for greater lobbying and political spending disclosure at S&P 500 companies that received at least 20% support in the 2020 shareholder season. … BlackRock’s failures in this regard have shielded issuers from much-needed transparency and accountability on policy influence activities that impact sustainable value creation.”

BlackRock’s McDonnell, in her statement, said, “For companies in which our clients are invested, BlackRock’s investment stewardship team has stated that in 2021, it expects Board oversight and enhanced disclosure by these companies including that they confirm that their corporate political activities are consistent with their public positions on material and strategic policy issues.”

What you need to do to get the third stimulus payment of up to $1,400