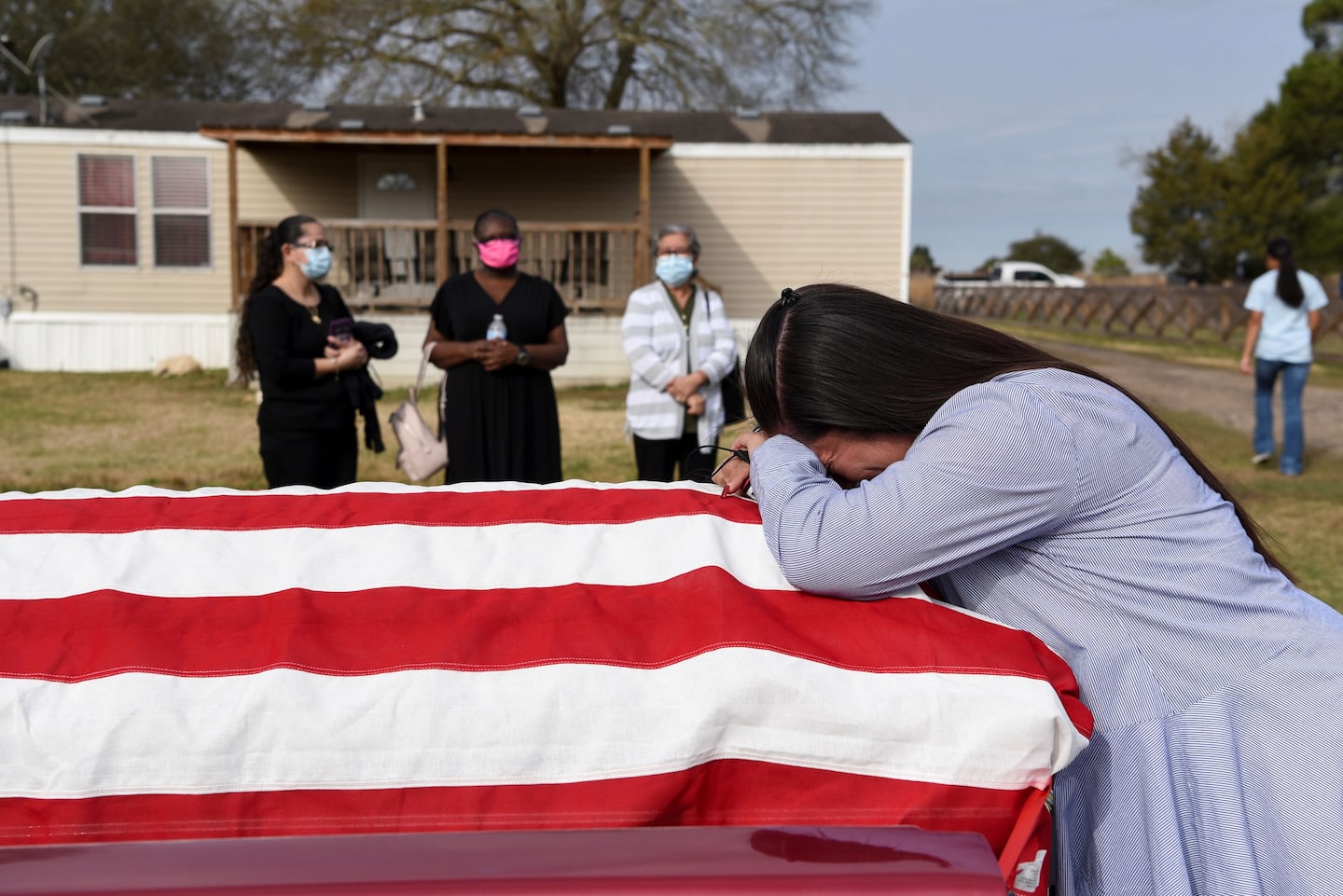 Few children died in the pandemic, but the families they left behind are shattered

As the nation reaches the milestone of a half-million deaths about a year after the first American succumbed to the coronavirus, the number of children killed by the disease remains relatively small. The necropolis of covid has grown into a city of sorrow the size of Atlanta or Sacramento — a death toll larger than the combined American losses in combat from the Civil War, World War I and World War II, according to the Department of Veterans Affairs.

In this new national graveyard of virus victims, the section set aside for the young held 271 children as of early February, according to data from the American Academy of Pediatrics and the Centers for Disease Control and Prevention.

Each death represents a shattered family and a trauma deepened, parents say, by the rampant belief that kids can’t get covid, or that it doesn’t much harm them when they do.

Covid-19 live updates: Global coronavirus numbers edging back up after weeks of decline, says WHO

Much of the world is seeing coronavirus cases fall. But Brazil’s outbreak is worse than ever.