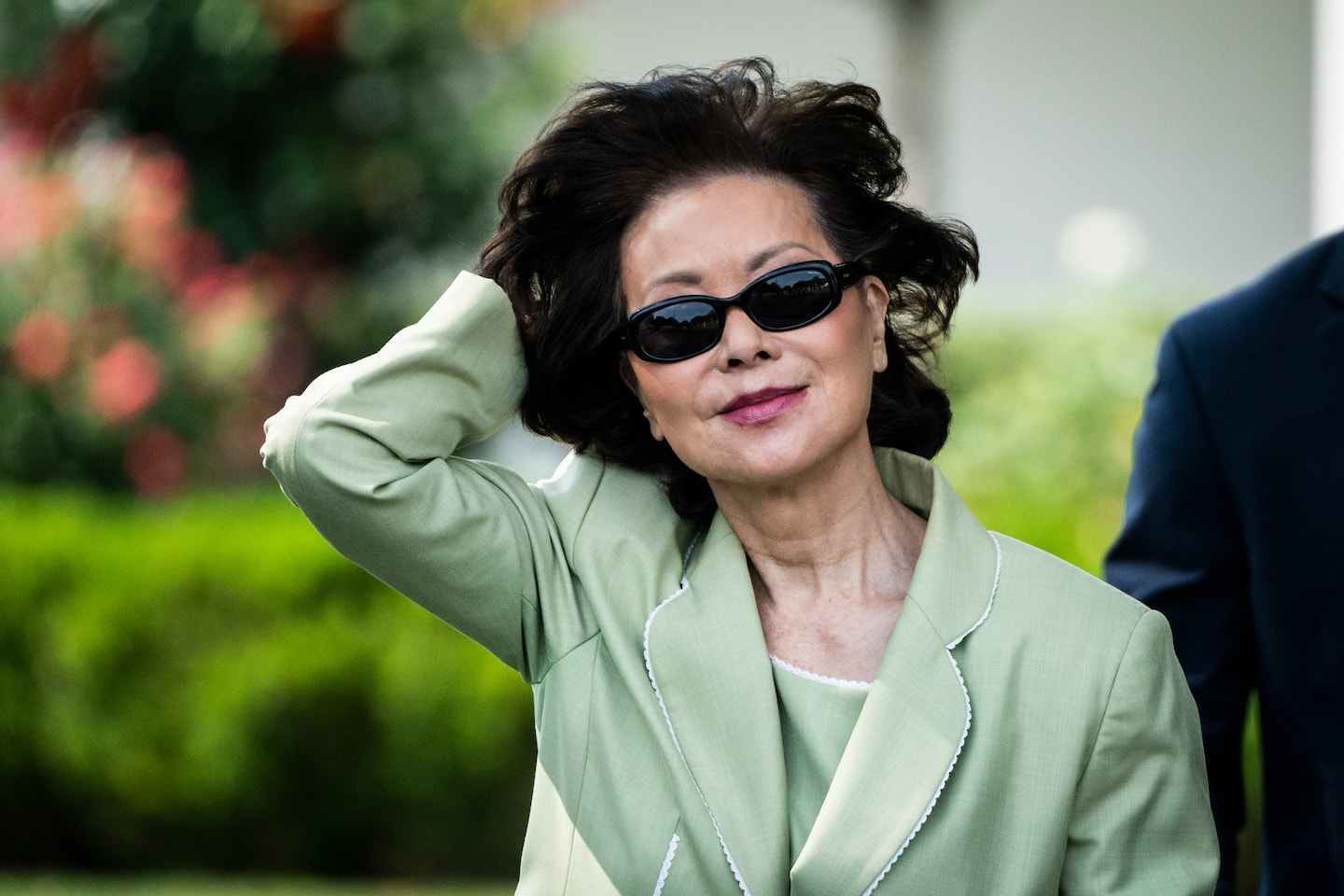 But Republican hypocrites have been much more muted when it comes to the matter of Elaine Chao, transportation secretary under President Donald Trump and wife of Senate Minority Leader Mitch McConnell (R-Ky.).

On Wednesday, the Transportation Department’s Office of Inspector General released a report flagging Chao for using her position to get publicity for her family’s privately owned shipping business. This included sending her dad’s biography to the CEO of a U.S. corporation and asking him to write a forward for the book. Department officials were also tasked with maintaining an up-to-date list of her father’s awards and a “media strategy and public relations plan” for him.

An adoring daughter, you say? Maybe. But Chao’s father isn’t just some random guy, and his awards aren’t the sort you get from the local Kiwanis club. He founded Foremost Group, a company now run by Elaine Chao’s sister, that ships goods globally and maintains significant relationships with both Chinese government officials and business elites.

No, Chao doesn’t work for the business, but her fortune — estimated net worth $20 million — comes from family gifts. And she didn’t exactly put an iron wall between herself, the business and her family. In 2018, Politico flagged Chao for sitting in on interviews between her father and the Chinese press, including one that looked to many like it took place at the Transportation Department headquarters in Washington. A few weeks later, the New York Times dinged her for attempting to bring family members to official meetings with Chinese government officials, a scheme that fell apart only after State Department officials called her out on it.

The inspector general’s report goes into all of this in detail. When it came to the canceled China junket, it turns out Chao instructed Transportation Department officials to include her family members in its “planning.” The department’s public relations flaks repeatedly emphasized her family connections in press outreach to the Chinese media.

Chao apparently believed that keeping up appearances in Asia should supersede the old-fashioned American concerns known as “conflict of interest,” as well as regulations governing the behavior of presidential administration and government officials.

Of course, it never should have come this far. If a president were concerned about appearances, conflict of interest or “draining the swamp,” he would never have appointed Chao, no matter how otherwise upstanding and qualified, to this job. The Transportation Department is responsible for overseeing shipping. Minor thing, that.

But when it comes to Republicans, appearances and actions matter only when Democrats fall afoul of them. Even as Trump and Republicans repeatedly blasted Hunter Biden, they somehow turned a blind eye when Ivanka Trump shilled for a tax break that would benefit her husband, Jared Kushner, or when business tycoon Wilbur Ross did not divest assets that created a conflict of interest in his day job as commerce secretary.

And then there were the 3,400 times Trump behaved in clearly conflicted ways, according to Citizens for Responsibility and Ethics in Washington, including more than 300 visits to his own golf courses and the numerous times that foreign representatives just happened to stay at a Trump-owned property.

In any case, the IG’s office referred Chao to the Justice Department. But Justice, then still under the control of the Trump administration, declined to open an investigation — while, again, focusing on Hunter Biden.

Frankly, it defies belief that Chao was simply trying to be a good daughter and that it didn’t cross her mind that these actions would help Foremost Group raise its profile in China. Let’s be clear: If you think what Hunter Biden is alleged to have done is bad, Chao’s behavior should send you into fits of rage.