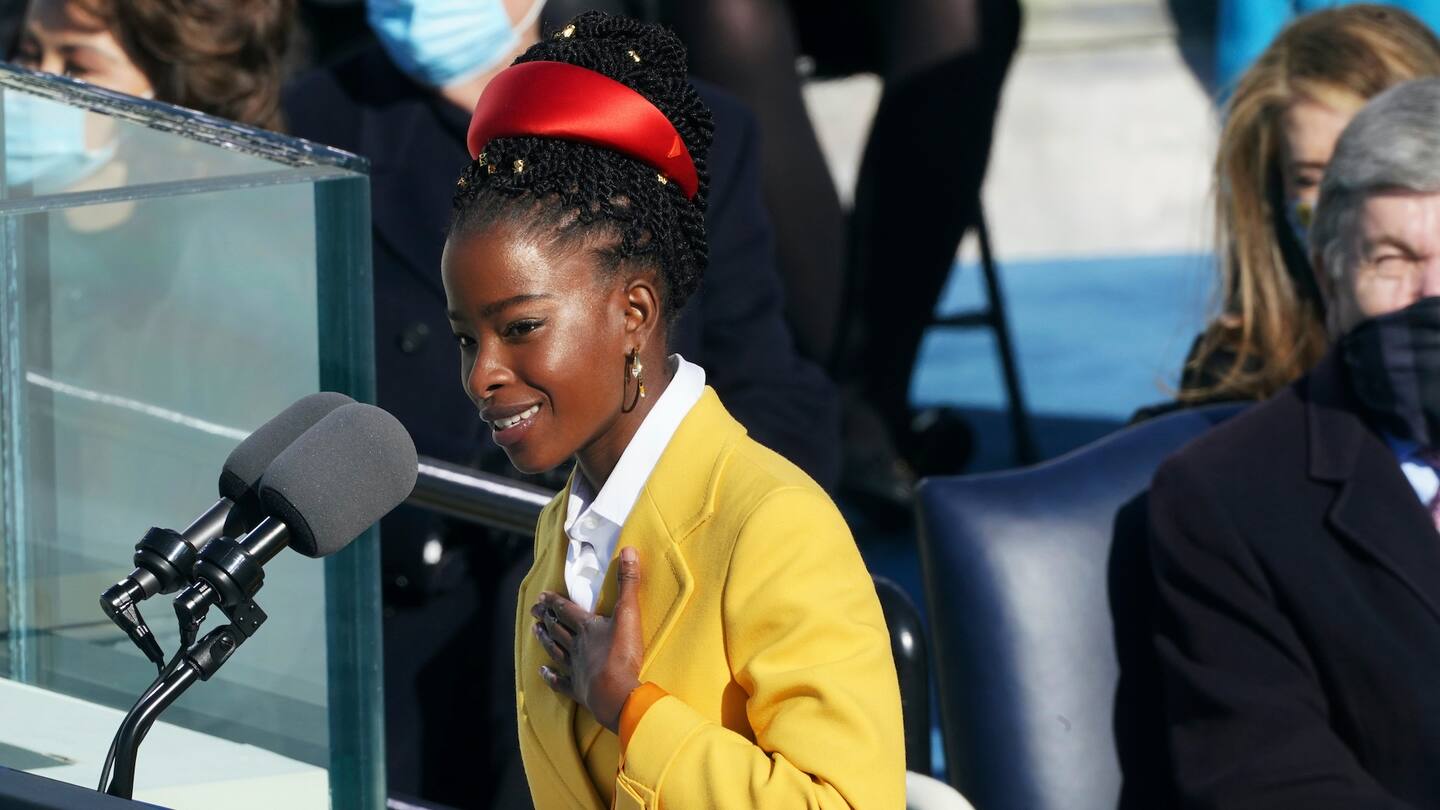 The poet added: “In a sense, he was right. I AM A THREAT: a threat to injustice, to inequality, to ignorance. Anyone who speaks the truth and walks with hope is an obvious and fatal danger to the powers that be.”

Gorman, the youngest poet to read her work at an inauguration, did not say where the incident allegedly occurred or name the guard’s employer. She did not immediately respond Saturday to messages sent through her website and her publicists, and The Washington Post could not independently verify her claims.

Gorman’s first political memory was of her mother teaching her the Miranda rights, she told The Post in January.

“When you are a Black child growing up in America, our parents have to have what’s called ‘the talk’ with us,” she said. “Except it’s not about the birds and the bees and our changing bodies, it’s about the potential destruction of our bodies. My mom wanted to make sure I was prepared to grow up with Black skin in America.”

The alleged profiling of Gorman comes amid a national conversation about structural racism, including the suspicion that many Black people face in their daily lives. Several other high-profile Black Americans have said they were racially profiled, including former SNL cast member Jay Pharoah, retired tennis player James Blake and entertainment mogul Oprah Winfrey. Former president Barack Obama said in 2013 that he once had been followed in department stores and heard car doors lock as he crossed the street.

A Los Angeles native, Gorman was named the first national youth poet laureate in 2017. She graduated from Harvard University last year with a sociology degree.

Her performance of her poem “The Hill We Climb” at the Biden inauguration reaped widespread acclaim for its moving reflection on struggling to create a united country that’s committed to all people. Gorman spoke passionately about watching the Jan. 6 insurrection at the Capitol as “a skinny Black girl descended from slaves and raised by a single mother” before performing on the same steps just two weeks later.

“We will not march back to what was, but move to what shall be,” she recited. “A country that is bruised but whole, benevolent but bold, fierce and free.”

The inauguration made Gorman a national star and won her an opportunity to perform at the Super Bowl days later. As the first poet to perform at the country’s most popular sporting event, Gorman in a recorded video delivered an original poem honoring essential workers.