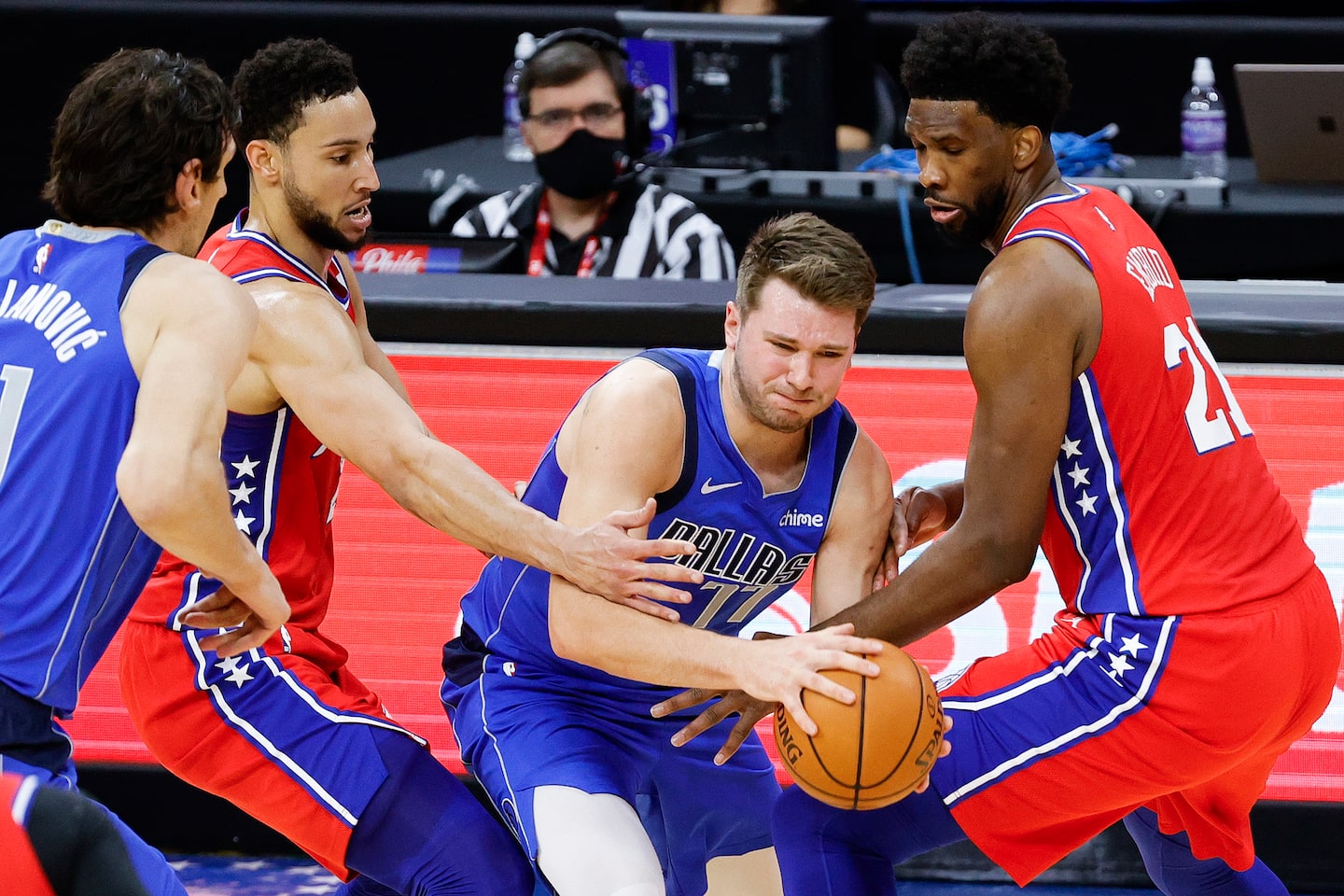 Simmons was to play for Team LeBron, Embiid on Team Durant.

“Actually Joel just texted me about 30 minutes ago saying that his barber had it or whatever,” the Washington Wizards’ Bradley Beal, a Team Durant member, told reporters. “It’s kind of messed up. That’s unfortunate, but they’re both more than deserving of it, of being here. Just hope we can keep everybody safe, obviously, that’s the biggest and the main concern of being down here. That’s unfortunate, hopefully everybody can stay safe in that regard and we can have a good game tonight.”

Beal had previously expressed reservations about the game and was asked why he thought the game was still taking place, given the pandemic.

“Honestly, I don’t want to say we didn’t have a choice, but it’s in our CBA [collective bargaining agreement]. Our CBA, it says that there has to be an All-Star Game every year, and there’s a lot of language in there that could kind of get ugly if we didn’t necessarily come down and go through with the All-Star Game,” he said. “There’s still guys reserved about it, I’m sure. I’m still, hell, reserved about it. I’m trying to stay healthy and get as much rest as I possibly can because we jump right back into the season after this. I’m with you in that regard, everybody’s going to be a little bit reserved in that regard, but at the same time, it’s in our CBA. The All-Star Game has to happen.”

Both men arrived in Atlanta on private planes Saturday night and have been in quarantine, as are all participants in the game.