Republicans are right to oppose Biden’s infrastructure plan. But they must offer an alternative. 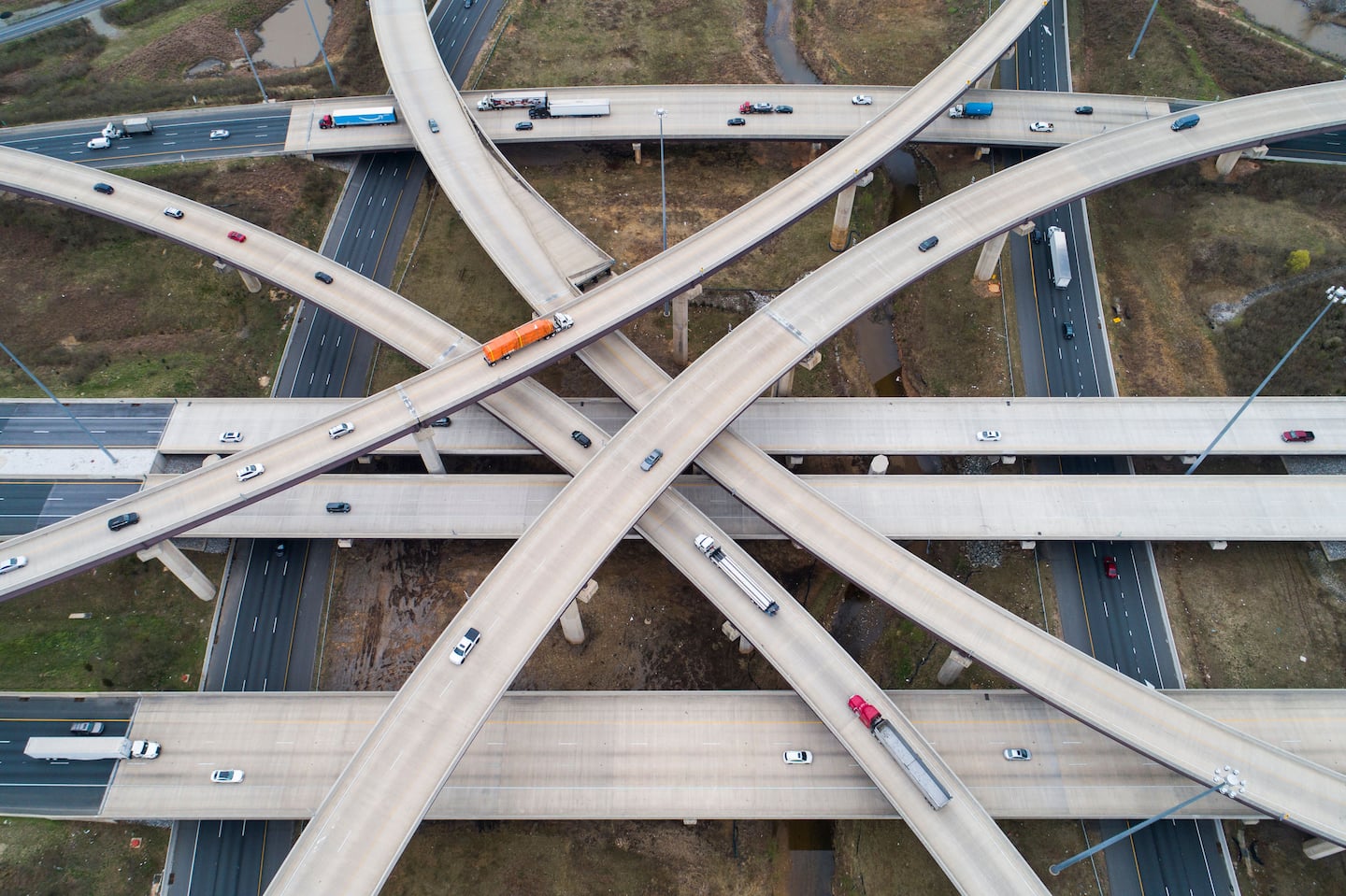 The plan itself is really a big bait-and-switch. It’s labeled the “American Jobs Plan,” but it’s really the “American Central Planning Plan.” A fraction of the spending is actually devoted to traditional infrastructure projects that serve all people, such as roads, ports, schools and other public facilities. Meanwhile, hundreds of billions are set aside to build “affordable housing,” push power generation away from carbon-based fuels and promote union organizing. We will surely find even more examples of government direction of the economy and social life tucked away in tiny provisions once the bill’s details are released.

This thrust should be opposed, full stop. Republicans disagree about many things, but opposition to the federal government planning our economy and lives according to a central, political premise is a core principle. Conservatives believe that America’s initiative and free markets are sources of national strength. One can adapt a free society to meet genuine social needs; that’s why we have an extensive social safety net, environmental protection and subsidized access to education. But one cannot adapt a free society to do away with the principles that make it free.

Still, it’s never enough to just say no. Ronald Reagan understood this at the outset of his political career. In the speech that made him famous, Reagan took direct aim at Republicans’ “Dr. No” image. He took issue with the liberal contention that “we’re always ‘against’ things — we’re never ‘for’ anything” and offered Americans a clear vision what conservatives were for and explained why they opposed the specific schemes liberals advanced. That’s what Republicans should do today.

Republicans should be against an infrastructure bill that cares more to expand public transit most people don’t use than on fixing roads they do. They should be for a bill that fixes roads, upgrades ports and airports, and improves crumbling schools to make them temples of learning. They should be open to paying for these through innovative methods, such as levying an annual fee on electric or hybrid vehicles that otherwise pay little for the roads they use. And they should also be willing to borrow at today’s near-zero interest rates, because investment in long-term projects is exactly what all economists say borrowing should finance.

Job training is another example. Biden’s plan commits tens of billions of dollars to complex job-training schemes that too often will simply prop up existing providers, such as community colleges, or direct job training to government-preferred “Civilian Climate Corps” jobs. Republicans should be against such a proposal that uses the velvet glove of good jobs to mask the iron fist of government economic planning. They should be for connecting young people with on-the-job training for careers of any type in their communities and subsidizing that initial period at work. They should do the same for older, unemployed people and even provide moving subsidies so Americans can pursue their dreams somewhere else if they can’t do that in their own town. And Republicans also should be for revamping a sclerotic higher education system that encourages kids likely to drop out of college to take on debt they can’t afford to pursue a degree they’ll never get while institutions keep every dime. The purpose should be to help people pursuing their goals, instead of imposing government’s goals on people.

Even climate policy can fall under this rubric. Republicans should be against Biden’s plan to put fossil fuels on the road to extinction and place government at the center of an emerging clean economy. They should be for government-funded research that can make the United States the center of alternative energy research. The model could be the National Institutes for Health, which underwrites basic scientific research that private companies have little incentive to pursue but which they can then adapt to create life-saving drugs, such as the covid-19 vaccines that were developed in less than a year.

Americans do not want to live in a government-directed, semi-socialist society. That’s what they’re going to get, however, if Republicans let Biden dictate the terms of debate and make it a choice between his way and nothing. Republicans should instead learn from Reagan, present real freedom-preserving alternatives and make the 2022 midterms a real time for choosing.