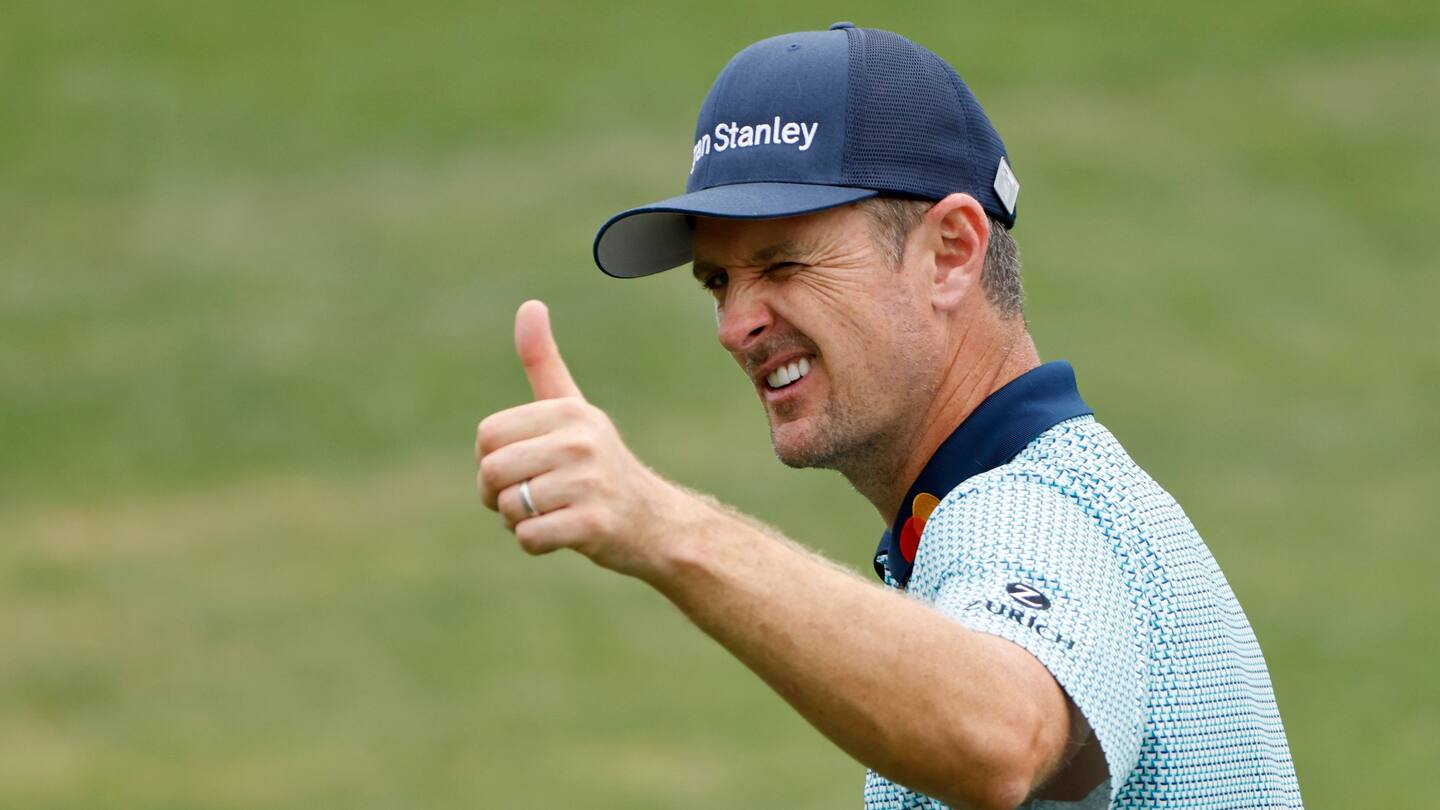 A large group at 4-under was starting to form during the second half of the second round at the Masters. The latest to share in a giant tie for third were Cameron Champ and Hideki Matsuyama, although the group lost a member when Will Zalatoris birdied 17 to jump up to a tie for second at 5-under.

Matsuyama, who started the day tied for second at 3-under, chipped in for an eagle at 12 to reach 4-under. He previously bogeyed holes 5 and 10, and birdied No. 9.

Champ, who started the day even for the tournament, made birdies at 1, 2, 4, 6, 13 and 14, offset a bit by bogeys at 7 and 11. At 4-under, he and Matsuyama joined Tony Finau, Justin Thomas and Bernd Wiesberger, who had finished their rounds, and Brian Harman and Si Woo Kim, who were still on the course.