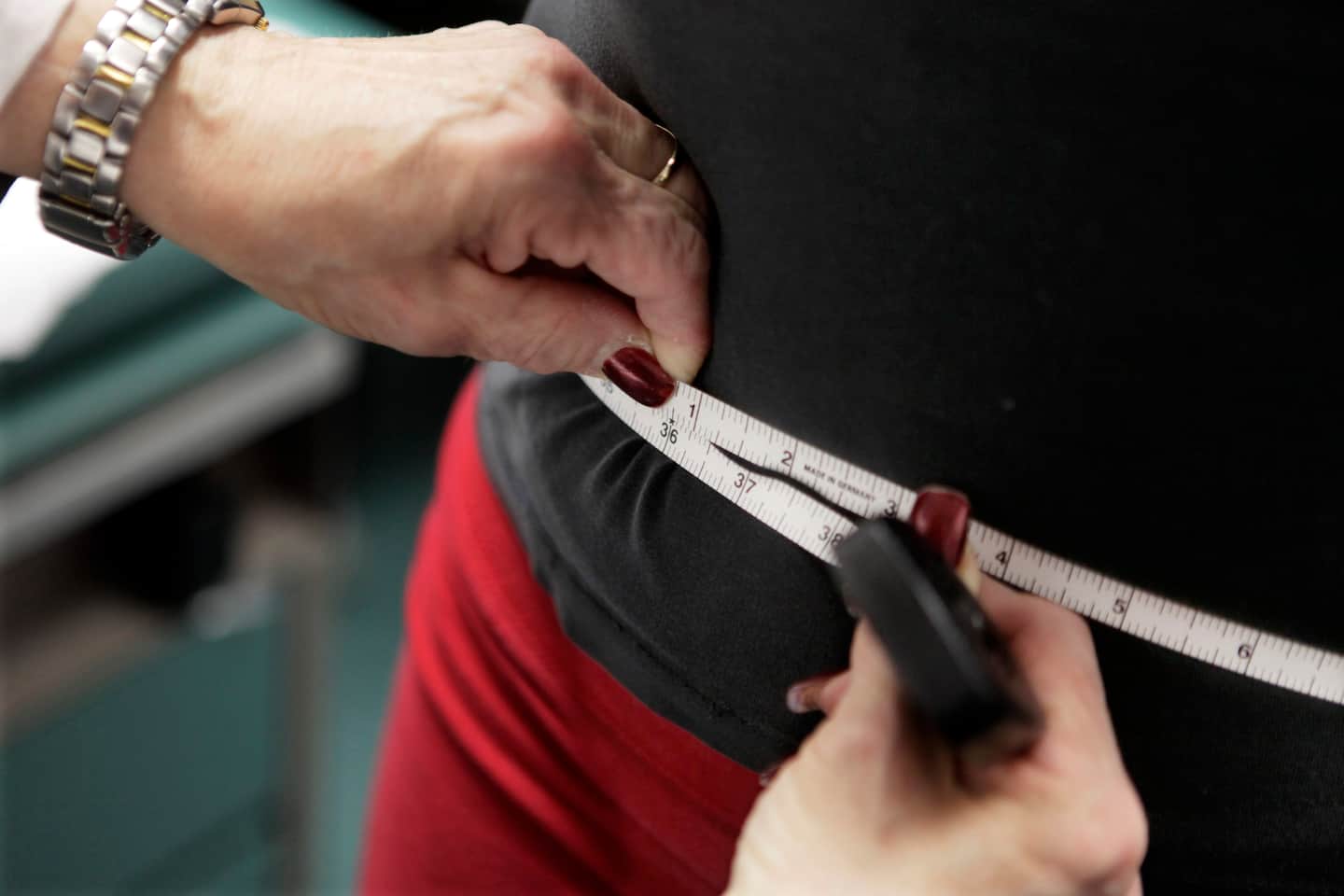 People with obesity are also more likely to suffer severe illness and to die from covid-19. One study attributed 30 percent of coronavirus hospitalizations to obesity. This may explain why certain countries have been particularly hard hit by the pandemic: A report by the World Obesity Federation found that the risk of death from covid-19 is 10 times higher in countries where most of the population is overweight.

Given the overwhelming evidence for obesity as a major health concern amplified by the pandemic, why hasn’t more attention been given to the economic and public policy factors that contribute to it? The answer is multifaceted, and at least partly due to how society — and, too often, the medical profession — stigmatizes the condition.

Obesity is “the biggest story that’s not being talked about. The slow pandemic of obesity has intertwined with the fast pandemic of covid-19,” says Dariush Mozaffarian, a cardiologist and dean of the Tufts Friedman School of Nutrition Science. “But we’re only focusing on the acute threat, not the chronic threat.”

While attention to chronic diseases such as obesity has waned, their impact has not. William Dietz, a professor at George Washington University who co-chaired the Lancet Commission on Obesity, cites a concerning study in which 42 percent of people self-reported gaining weight since the pandemic began. The average addition was 29 pounds; 10 percent reported gaining more than 50 pounds.

This is understandable in a time when Americans experienced great stress, reduced physical activity and food insecurity that has forced many to go without healthy food options. But there is a public health consequence, according to Harvard Medical School internist Jason Block. “Once weight is gained, it’s hard to lose. I wouldn’t be surprised at all if we saw rates of obesity climb in the next several years,” he says.

Another reason we don’t talk about obesity is the fear that doing so could come across as shaming individuals. Both Block and Dietz spoke about obesity as being one of the most stigmatized conditions. Their approach is to speak about obesity as the disease that it is. Unfortunately, weight bias is so pervasive in health care that patients with obesity report avoiding medical appointments because they fear disrespect and discrimination.

“If obesity is perceived as a consequence of behavior, then it’s going to be only treated with behavior modification, and less likely to be treated with medications or bariatric surgery,” says Dietz.

Block concurs. “The reason obesity is so stigmatized is that people think of weight as a choice,” he says. “It’s especially unfair when we have a society that makes opportunities to gain weight so ubiquitous.”

Indeed, the experts pointed out that when more than 70 percent of the American public is either overweight or has obesity, it can’t be an individual problem. It’s self-evidently a societal issue that requires major change at the policy level.

“We live in a world where junk food is promoted in every way, in enormous quantities,” explains Marion Nestle, a consumer advocate and New York University emerita professor. Nestle and another expert I interviewed, pediatric endocrinologist Robert Lustig, are pushing to end government support for what they see as major contributors to obesity: ultra-processed foods and sugary sodas.

Mozaffarian thinks we should reimagine the health-care infrastructure so that food is seen as medicine and doctors can prescribe healthy produce for patients. “We can also do a lot with federal policies to improve nutrition assistance programs, including to better leverage SNAP and strengthen school meals for healthier eating,” he says. “There’s no single silver bullet, but a range of policy solutions … and we have to recognize that systemic racism is built into our food system.”

Addressing long-standing structural issues will be hard. Some will disagree that this is the time to do so. But, as Block says, it’s largely because of obesity that our children’s generation could have a lower life expectancy than ours. Mozaffarian calls for a “national collective awakening to address obesity and metabolic health.”

It will be a difficult awakening after a difficult year, but it would be tragic to emerge from the covid-19 catastrophe only to have years of life be shortened by another disease — one that is preventable and treatable.

From chicken wings to used cars, inflation begins to ease its grip