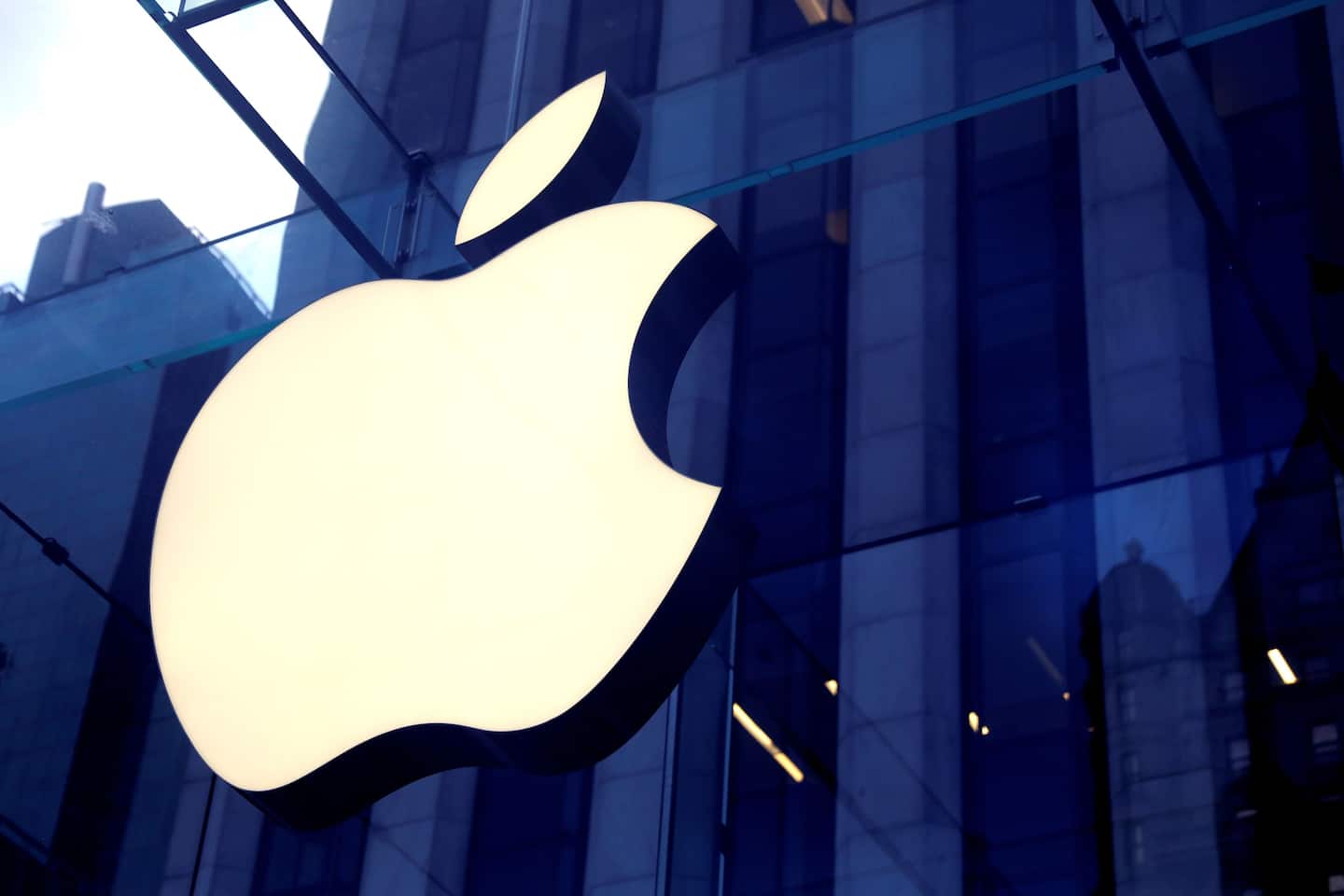 “At this moment in time, the nation is coming to terms with its history and is attempting to eliminate vestiges of institutional racism to achieve true racial justice. We cannot in good conscience provide economic support to a government that enacts regressive voting laws that are designed to restrict voter access,” Fuqua and Smith said in a statement.

“Regrettably, we feel compelled to move our film production work from Georgia to another state.”

“Emancipation” will now be shot in Louisiana, where some of the action takes place. Apple did not immediately reply to a request for comment. Shooting is scheduled to begin in June.

The fact-based dramatic thriller features Smith as Peter, an enslaved person who escapes a Louisiana plantation and returns home to the North, where he joins the Union Army. Apple bought rights to the film for a whopping $130 million last year. The production could lose as much as $15 million in “tax rebates” as a result of the move.

Georgia has become one of the most popular places for studios to shoot their films and television series, with Disney, HBO, Netflix and others all shooting work there. The state offers both the prospect of experienced crews and well equipped soundstages as well as some of the richest incentives in the country, handing productions dollar sums that can reach 30 percent of a production’s budget or even higher. Other states’ packages are not as generous.

This weekend, more than a hundred chief executives across a wide range of industries gathered virtually to debate next steps to protest the law. The movement in corporate America has prompted a Republican backlash, with Senate Minority Leader Mitch McConnell (R-Ky.) saying last week that these companies should “stay out of politics.”

Since the bill was signed, many entertainment entities have issued statements about voting rights.

ViacomCBS said, “We unequivocally believe in the importance of all Americans having an equal right to vote and oppose the recent Georgia voting rights law or any effort that impedes the ability to exercise this vital constitutional right.” It did not cite a boycott.

NBC Universal parent Comcast has said “efforts to limit or impede access” to voting “are not consistent with our values.” It did not mention the Georgia law or the state specifically, however.

Before Monday no major company had pulled a production from the state.

It is unclear if others will. So far only select individuals, such as director James Mangold and “Star Wars” actor Mark Hamill,” have said they would not work in Georgia. While Major League Baseball, which recently moved the 2021 All-Star Game from Atlanta to Colorado in protest of the law, will not suffer materially from the exit, a move out of Georgia would be both onerous and expensive for movie studios.

What’s more, some leading entertainment figures, including Tyler Perry, who runs a large studio in Atlanta, have opposed a boycott, saying it will hurt working-class Georgians.

“As some consider boycotting, please remember that we did turn Georgia blue and there is a gubernatorial race on the horizon — that’s the beauty of a democracy,” Perry said in a recent statement.

Before the pandemic, the Motion Picture Association estimated film and television production supported more than 90,000 jobs in Georgia.