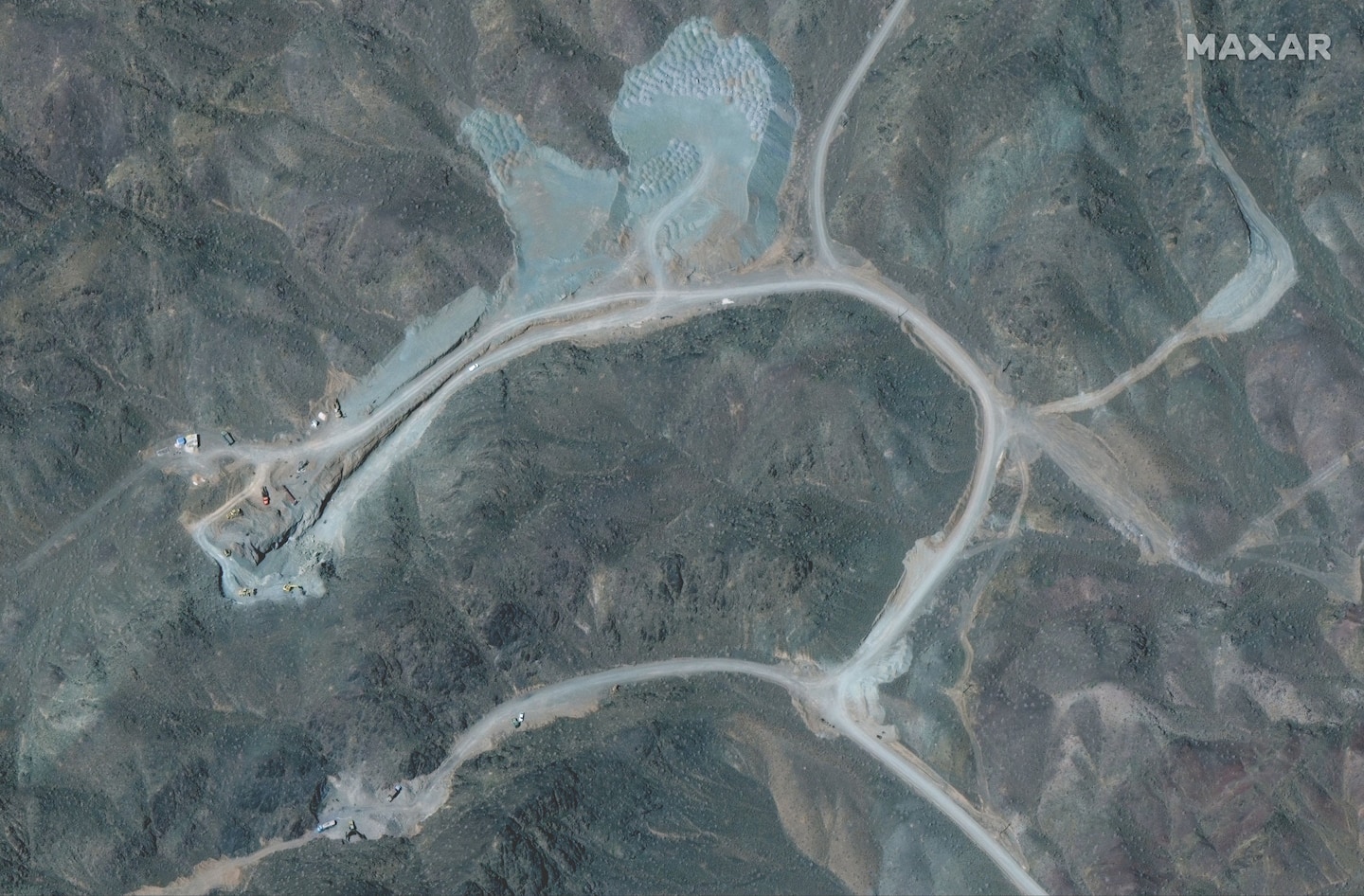 Here are some answers to key questions about the situation:

What happened in Natanz?

Iranian officials announced Sunday that the nuclear site in Natanz, about 155 miles south of the capital of Tehran, experienced a blackout early Sunday morning.

“While condemning this desperate move, the Islamic Republic of Iran emphasizes the need for a confrontation by the international bodies and the [International Atomic Energy Agency] against this nuclear terrorism,” Ali Akbar Salehi, who leads the Atomic Energy Organization of Iran, said on state TV, the Associated Press reported.

On Monday, Salehi said that despite the attack, “enrichment in Natanz has not stopped and is moving forward vigorously.” The disruption came one day after Iran tested new centrifuges, which work to refine uranium at a faster pace, at the same site.

How have Israel, the U.S. and Iran responded?

Israel has not directly claimed responsibility for the attack, but Iranian Foreign Minister Mohammad Javad Zarif said Monday that Iran “will take revenge for this action against the Zionists,” reported IRNA, the state-run Iranian news agency.

Iranian Foreign Ministry spokesman Saeed Khatibzadeh said the attack should be considered one of the “crimes against humanity which the Israeli regime has been doing for many years now.”

Israeli Prime Minister Benjamin Netanyahu told reporters Monday that his “policy as prime minister of Israel is clear: I will never allow Iran to obtain the nuclear capability to carry out its genocidal goal of eliminating Israel.”

“And Israel will continue to defend itself against Iran’s aggression and terrorism,” he said.

Israel has stood in firm opposition to the nuclear accord, citing concerns about Iran’s nuclear capabilities. Tehran insists that its program is peaceful.

U.S. Defense Secretary Lloyd Austin met with Netanyahu on Monday and told reporters that “efforts will continue” to re-engage in nuclear talks with Iran.

A senior Biden administration official told The Washington Post that the “United States had no involvement [with Sunday’s blackout] and we have nothing to add to speculation about the causes.”

Has this happened before?

This is not the first time the Natanz facility has been targeted.

More than a decade ago, a computer virus known as Stuxnet was found to have targeted Iranian nuclear infrastructure at Natanz. The malware was widely suspected to have been developed by Israel and the United States. And last July, a large explosion rocked the grounds of the Natanz complex.

More recently, a shadow war between Israel and Iran, which are archenemies, has escalated. Last week, Iran’s Tasnim news agency reported that mines struck an Iranian vessel in the Red Sea, damaging it off the coast of Djibouti. In March, Israel claimed that Iran had attacked an Israeli-owned freighter in the Gulf of Oman.

In November 2020, Iranian scientist Mohsen Fakhrizadeh was gunned down outside of Tehran and Iranian officials suggested that Israel was behind the attack. “Terrorists murdered an eminent Iranian scientist today,” Zarif tweeted after the killing. “This cowardice — with serious indications of Israeli role — shows desperate warmongering of perpetrators.”

Fakhrizadeh is one of several Iranian scientists to be killed in recent years. Between 2010 and 2012, four scientists affiliated with the country’s nuclear program were killed. In 2017, Iran announced that someone described as a “Mossad agent” had been sentenced to death for his role in the killings.

The attacks could complicate U.S. efforts to revive the nuclear deal, a priority for the Biden administration.

Where do nuclear talks stand?

The United States and Iran began indirect talks last week in Vienna, in a bid to reach an agreement on what steps each side would need to take to return to the landmark 2015 nuclear deal, known as the Joint Comprehensive Plan of Action, or JCPOA. The United States, the United Kingdom, China, France, Germany and Russia all signed on to the 2015 deal with Iran.

Under the terms of that accord, Iran began to allow further international oversight and limit its nuclear enrichment. In exchange, the United States rolled back sanctions targeting the country.

But President Donald Trump withdrew from the agreement in 2018 and reimposed economic sanctions on Iran.