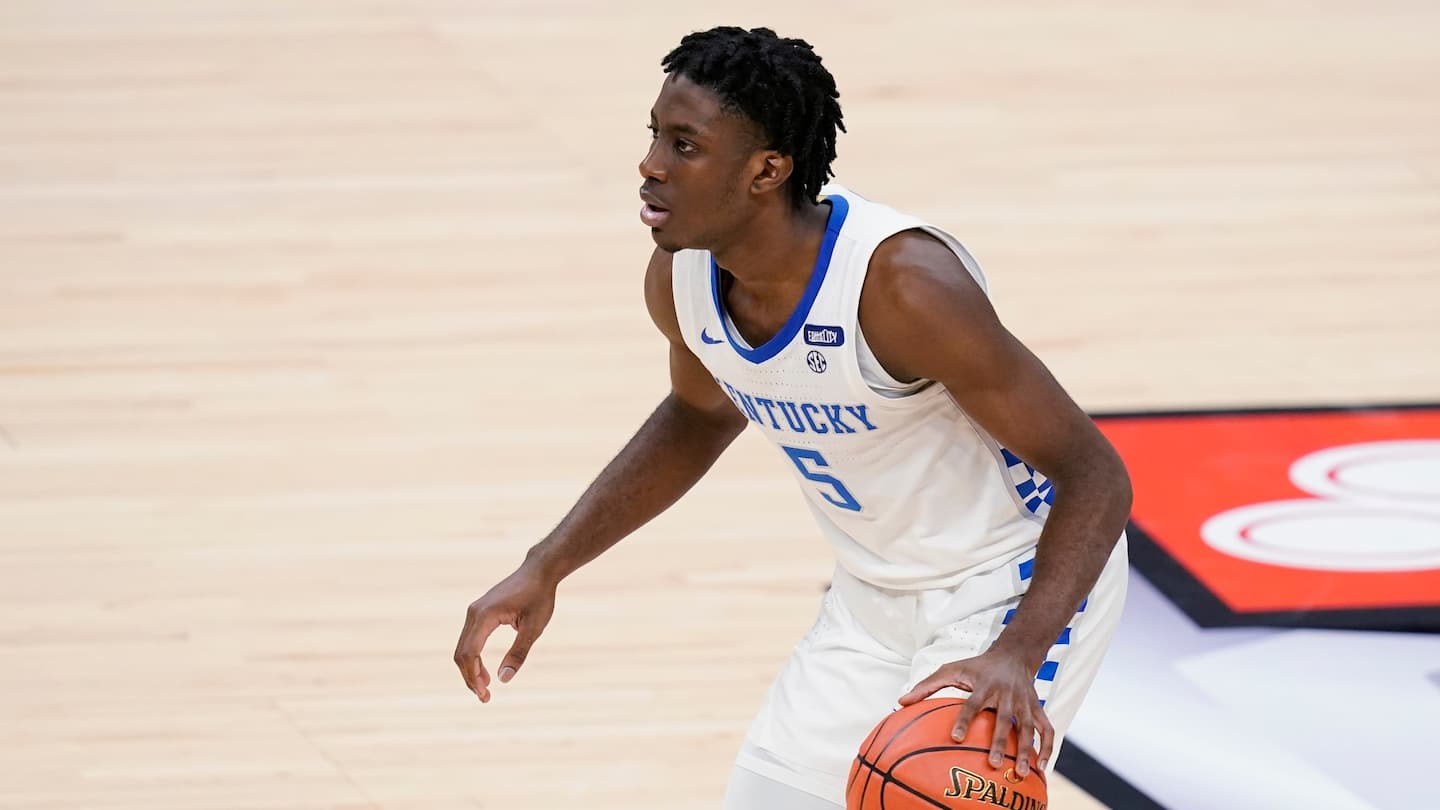 Los Angeles Police Department Sgt. John Matassa told ESPN that Clarke was alone in a 2021 Genesis that ran a red light going “at a very high rate of speed” in the San Fernando Valley at approximately 2:10 p.m. Pacific time Thursday.

“The incident was captured on surveillance video. He collided with another vehicle that was preparing to make a left-hand turn. He struck the vehicle, hit a streetlight pole and ultimately hit a block wall,” Matassa said. “He was transported to Northridge Hospital and was later pronounced deceased as a result of the collision.”

Matassa added that Clarke was not wearing his seat belt properly. The other driver was not injured.

Clarke, a 6-foot-7 guard from Boston, missed all of Kentucky’s SEC schedule with a right leg injury but returned for the conference tournament last season. He averaged 9.6 points, 2.6 rebounds and 2.0 steals in eight games and signed with agent Rich Paul’s Klutch Sports Group only on Wednesday.

Clarke was the most heralded prep basketball prospect to come out of Boston in years and had become friendly with numerous Celtics players. Coach Brad Stevens mourned Clarke’s death after Thursday night’s win over the Phoenix Suns.

“Not sure how much I want to talk about the game,” said Stevens, who was informed of Clarke’s death after the win. “Those kids are important to us here. My son looks up to him. Hard to talk about basketball.”

Celtics shooting guard Jaylen Brown mourned Clarke on Instagram with a photo of the two of them together.