A special wine can change your perspective forever. What was your epiphany bottle? 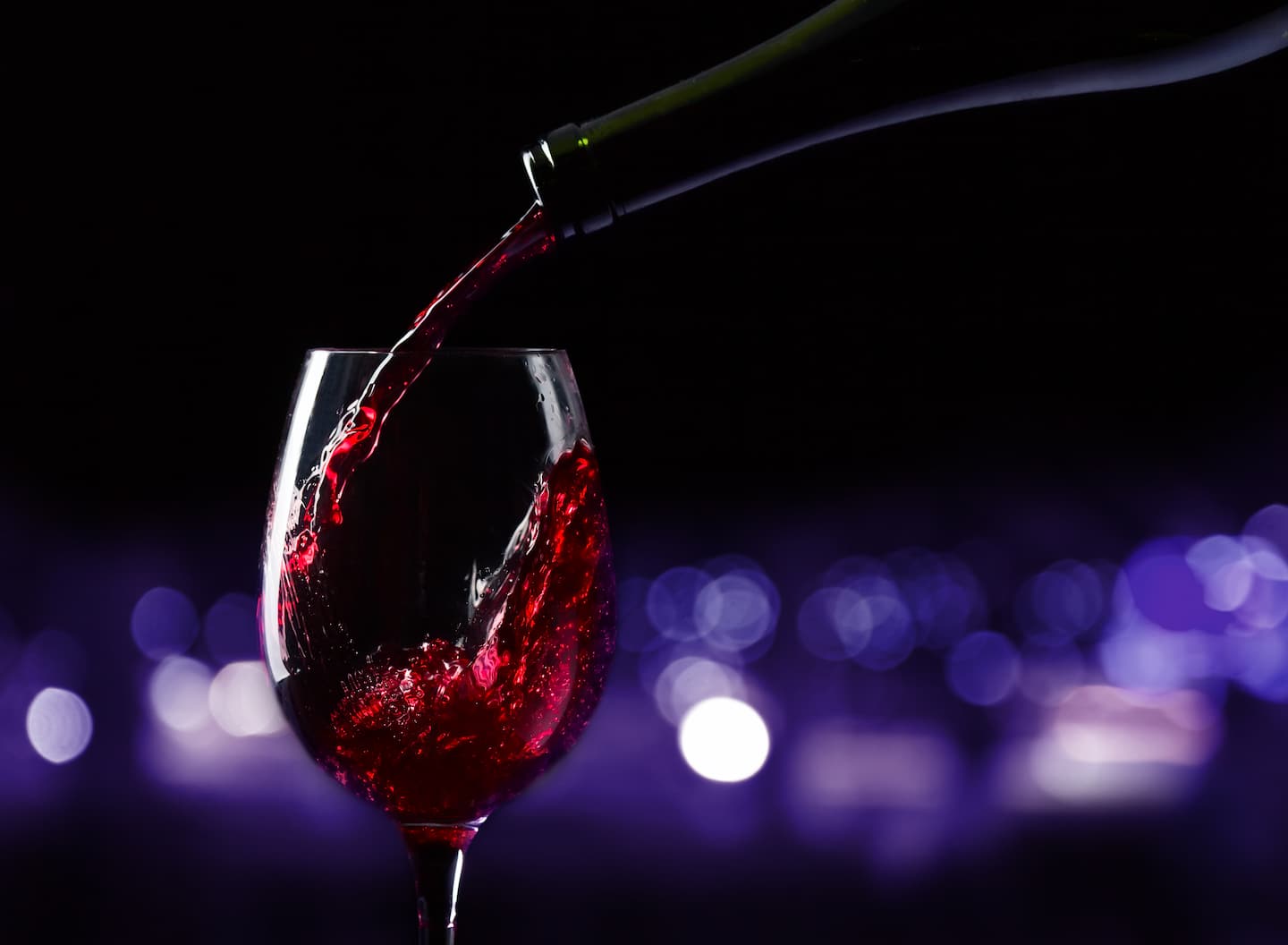 Bill Curtis, chef/owner of Tastings of Charlottesville in Virginia, recalls that in 1971 he “bought a bottle of Kallstadter Saumagen Riesling Spätlese” from Weingut Koehler-Ruprecht “to compare with Blue Nun,” the ubiquitous and innocuous German wine that was the rage at the time. “The Kallstadter was 10 cents cheaper and 10 rocks closer to the sun,” he says. “My path into comparative wine tastings became that car on a cable, my life that hourglass glued to the table,” he adds, quoting from the lyrics to Anna Nalick’s song “Breathe (2 AM).”